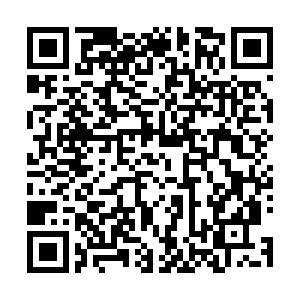 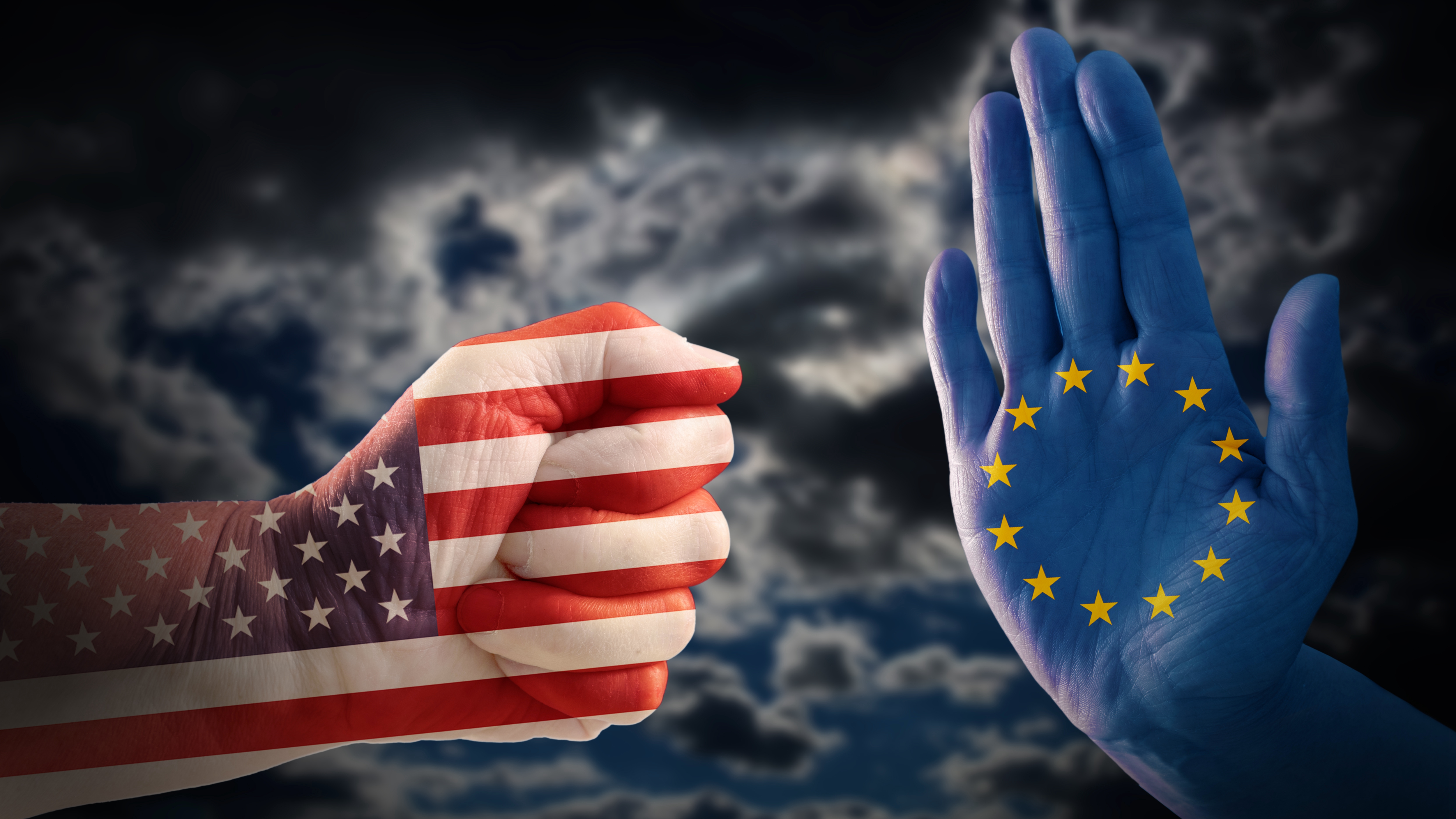 Some political analysts have referred to Joe Biden's new administration as the "Obiden" administration, alluding to the continuity from the Obama presidency. The reality, however, is that while many of the same faces may be returning, they are looking out on a world much changed to that of four years ago.

In the international arena the last four years have been marked by a withdrawal from multilateral organizations and a revaluation of existing relations in the pursuit of an "America First" agenda. Joe Biden's appointment as the 46th president marks the end of this pursuit.

While the international community expressed relief at the Biden administration that promises to engage bilaterally, as well as with greater predictability, a resumption of the Obama-era status quo is unlikely. Before Biden's first full day in office, German chancellor Angela Merkel cautioned "do not think that from tomorrow there will only be harmony between us."

The U.S. may have withdrawn from the Iran nuclear deal, the Paris climate accord and started a trade war with China, but Germany and the EU have charted a different course, remaining in the two international accords and signing the landmark Comprehensive Agreement on Investment (CAI).

During the Trump presidency, Germany frequently clashed with the U.S. over NATO contributions where the former president branded Germany as "delinquent" in its contributions. The same happened over the Russo-European Nordstream 2 pipeline. This disagreement led to U.S. sanctions on the project and an intervention which the German Chancellor bluntly categorized as "not okay."

In the midst of the adulation surrounding the new administration, there is a feeling of great optimism that change is on the horizon, however, in the shorter term, change is not as likely as it may seem.

On relations with China, Donald Trump fostered a China skepticism which has grown to receive bipartisan support and placed Washington at odds with Brussels and Berlin. In regard to the Nordstream 2 pipeline, the same is also true meaning a radical policy shift is unlikely.

However, beyond these stumbling blocks, Angela Merkel did hail the atmosphere for "many more possibilities for political agreement."

President Biden wasted little time in arresting the U.S. withdrawal from the World Health Organization and re-joining the Paris Climate Accord by executive order, but the U.S. will be re-joining a different table to that they left. 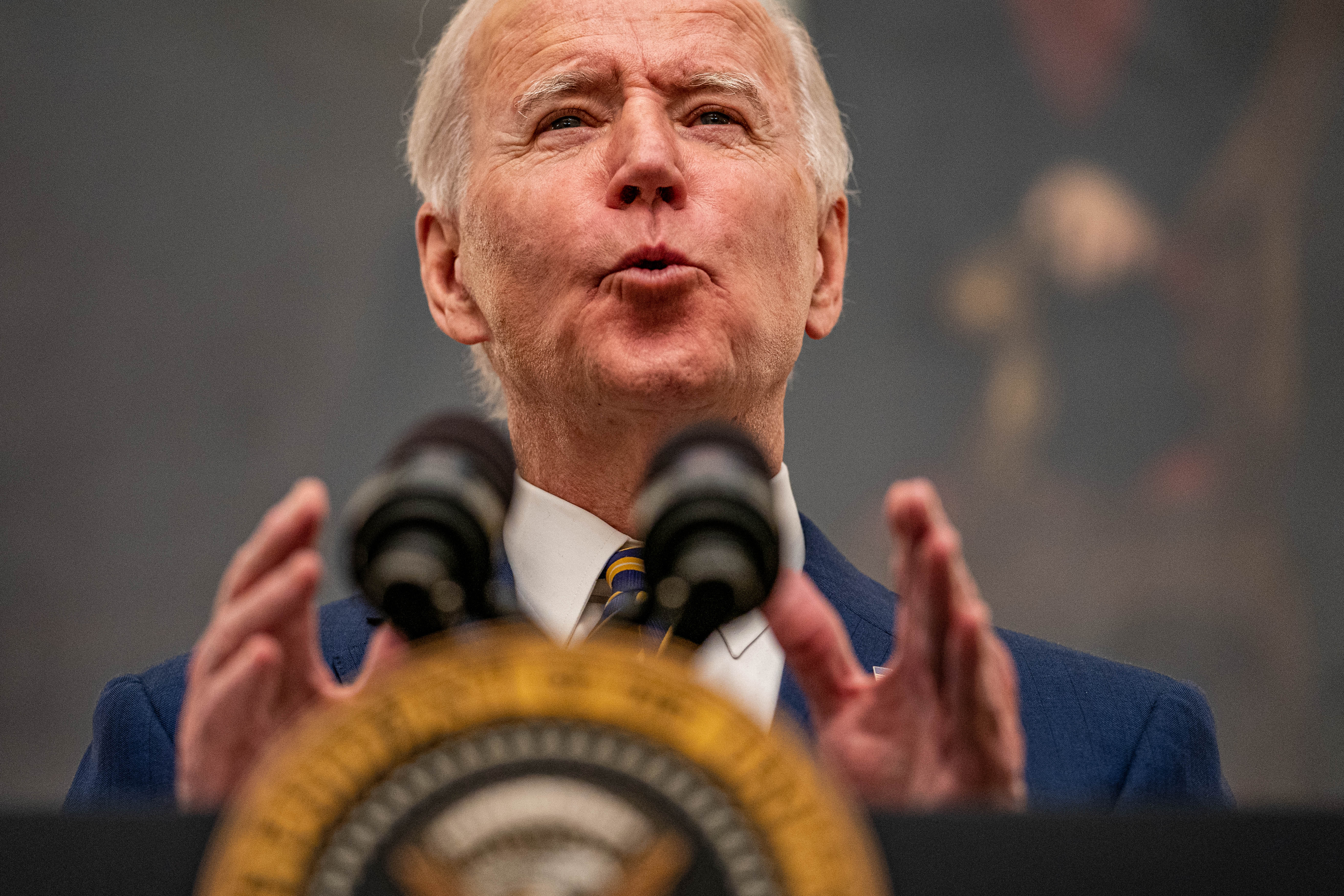 U.S. President Joe Biden speaks on his administration's response to the economic crisis in the State Dining Room of the White House in Washington, D.C., U.S., January 22, 2021. /Getty

U.S. President Joe Biden speaks on his administration's response to the economic crisis in the State Dining Room of the White House in Washington, D.C., U.S., January 22, 2021. /Getty

The U.S. will be playing catchup with existing signatories that have been driven the agenda and set the standards.

While a return of U.S. leadership and engagement in world affairs is welcomed, there is little desire to see a return of the U.S. leading, and the international community following. As the former director of policy planning in the State Department under Hillary Clinton, Anne-Marie Slaughter characterized the need as "lead from the middle" in a recent interview with the Financial Times.

While there is now a hope in Berlin and Brussels that "Co-operation rests on a broader foundation of common beliefs" under the new administration, there is also recognition that "Europe will have to take on more responsibilities overall, both militarily and diplomatic."

This theme of Merkel's chimes with the vision of French president Emmanuel Macron, who believes in a future of European "strategic autonomy." The umbrella of U.S. military protection, either independently or through NATO, has long been a cornerstone of American influence in other areas. "Strategic autonomy" would therefore fundamentally change the nature of the relationship between the U.S. and the EU.

According to the U.S. Defense Manpower Data Center, there are over 68,000 active U.S. military personnel in Italy and Germany alone, so a move to a more autonomous model is certainly in its infancy. However, as Mujtaba Rahman of EURASIA Group told Bloomberg, "Rome wasn't built in a day and this is the agenda over the very long term."

This vision is not universally adopted though, with Germany's Defence Minister Annegret Kramp-Karrenbauer writing that "Europeans will not be able to replace America's crucial role as security provider," something which Macron sharply rebuked as a "historical misinterpretation" with which he "profoundly disagreed."

An EU intent on re-forging past relationships presents Biden with the opportunity to rely on its allies and ease the international burden, permitting the new administration to focus on the domestic agenda. However, the U.S. would cede long-term influence to enable this grace period. Such a change raises the question of how content the U.S. would be in transitioning from protector to partner, and the shift in the balance of power such a move would represent.