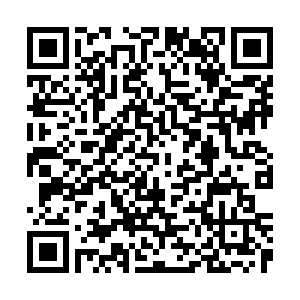 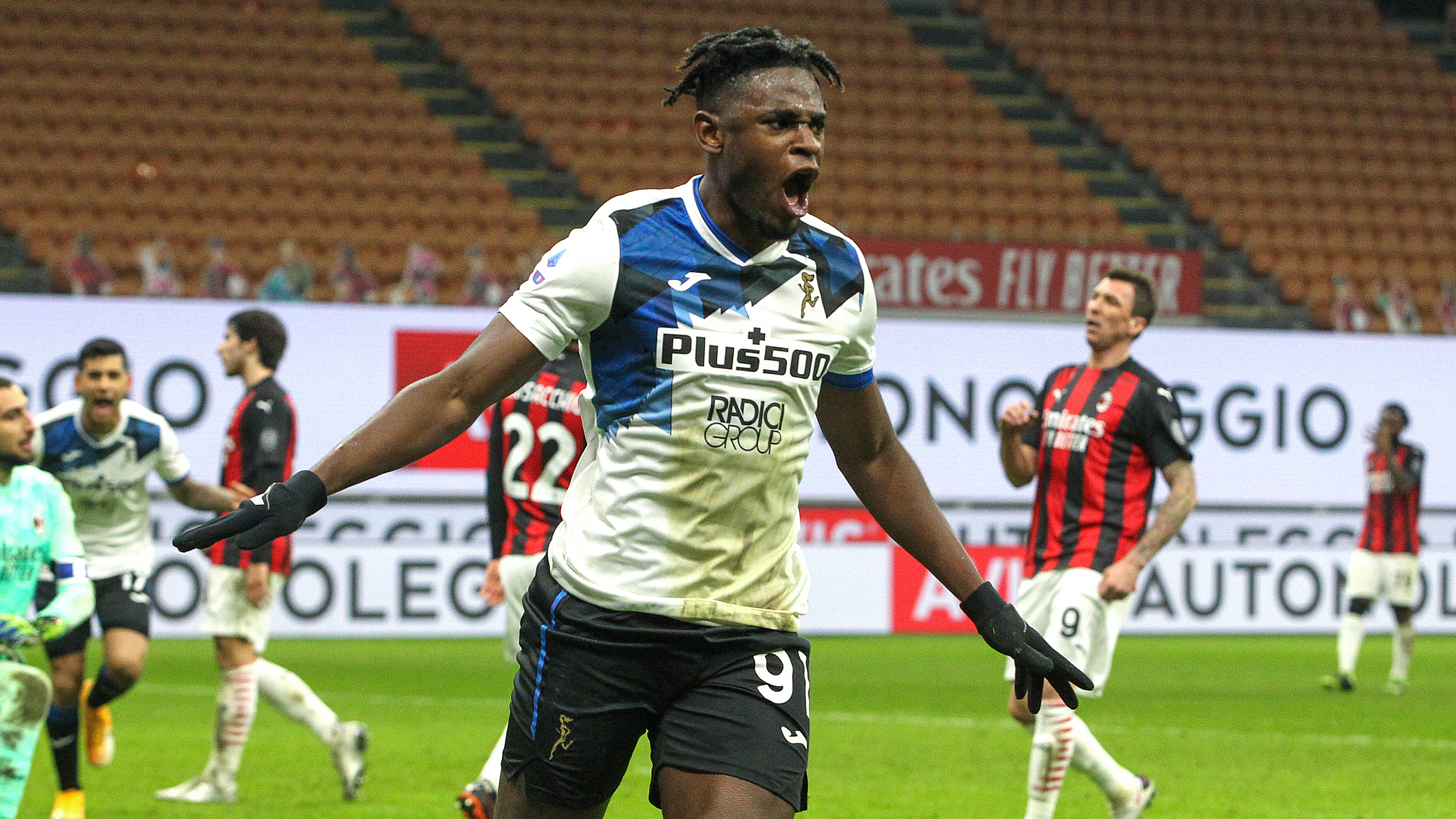 Duvan Zapata of Atalanta clebrates during the Serie A match against AC Milan in Milan, Italy, January 23, 2021. /CFP

Duvan Zapata of Atalanta clebrates during the Serie A match against AC Milan in Milan, Italy, January 23, 2021. /CFP

AC Milan held top spot in Serie A on Saturday despite falling 3-0 at home against Atalanta after nearest rivals Inter were held to a goalless draw at Udinese.

Stefano Pioli's Milan saw their lead on second-placed Inter cut to two points but hold pole position at the half-way stage of the season for the first time since they last won the title in 2011.

"Being winter champions means nothing to me, now we have to react," said Milan star Zlatan Ibrahimovic.

Milan were outplayed at home with Atalanta's Cristian Romero heading in the first goal after 26 minutes in the San Siro.

Josip Ilicic added a second from the penalty spot eight minutes after the break after receiving a Franck Kessie elbow in the face.

Ibrahimovic missed a chance to equalize just before half time with the veteran Swede sending side.

Milan's new signing Mario Mandzukic came off the bench for the final 20 minutes but could not find the net on his debut despite testing Atalanta keeper Pierluigi Gollini.

Colombian striker Duvan Zapata connected with a Romero cross to seal the three points with quarter of an hour to go in the San Siro.

For the first time this season Milan failed to score a goal, falling to their second defeat this campaign after losing to Juventus earlier this month.

Atalanta move fourth into the Champions League places, seven points behind the leaders, and two points adrift of Roma who went third after a 4-3 win over Spezia.

Coach Gian Piero Gasperini hailed "one of our best performances in recent years."

"Tonight we were a bit superior on everything, a great satisfaction to play like this in the San Siro."

Elsewhere, Inter Milan missed out on the chance to go top in Serie A as coach Antonio Conte was sent off in a 0-0 draw at strugglers Udinese.