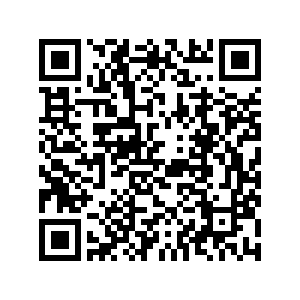 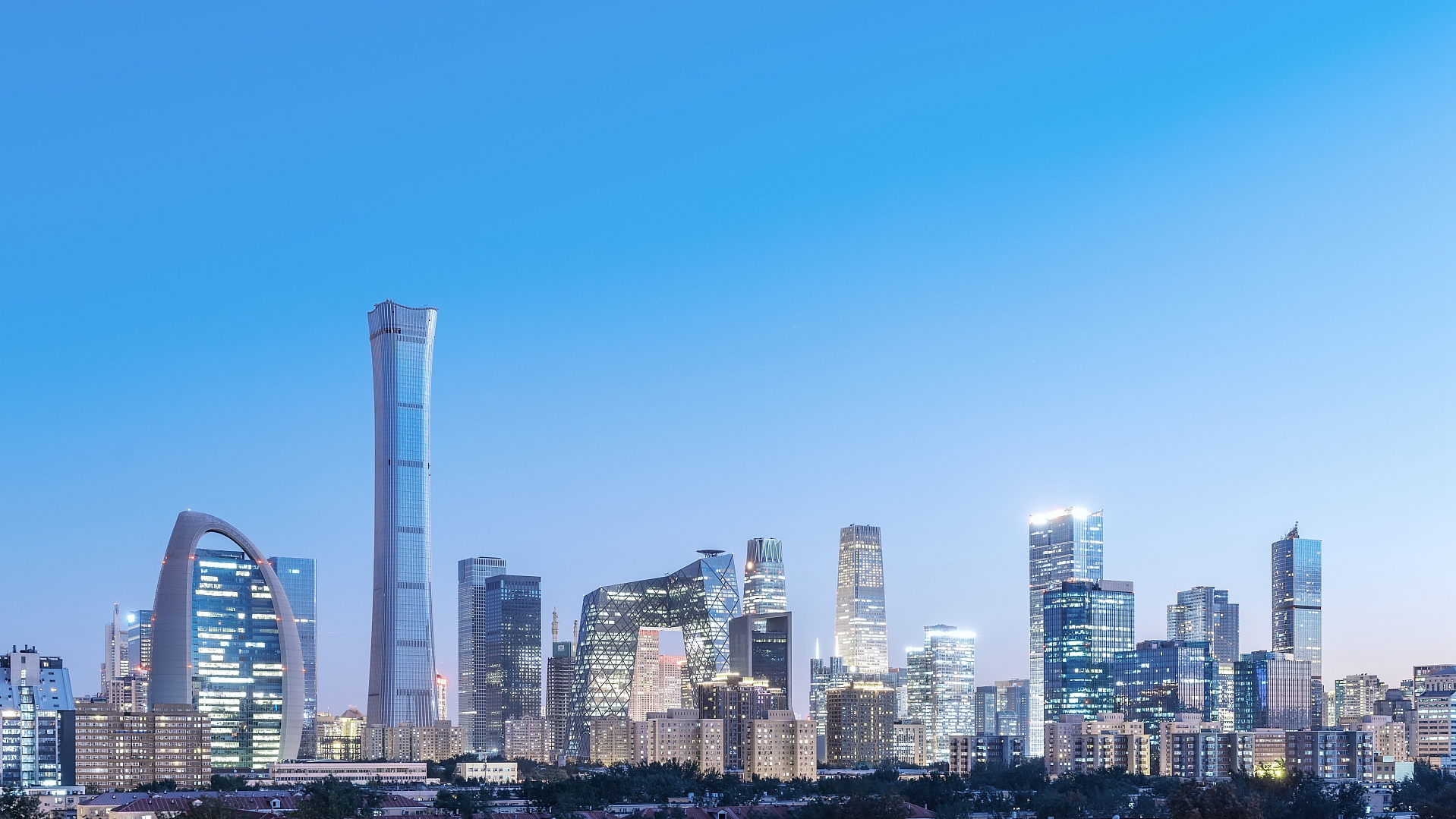 Several of China's provincial-level governments are aiming to notch year-on-year gross domestic product (GDP) growth of more than 6 percent this year, lawmakers said as they convened their annual legislative meetings.

Due to the COVID-19 pandemic, Beijing and Shanghai suffered negative economic growth in the first half of 2020 and achieved 1.2 and 1.7 percent GDP growth respectively in the whole year, according to government reports.

Per the reports, the cities' per capita GDP exceeded $23,000, which is equivalent to developed economies at an intermediate level such as Saudi Arabia and Czech Republic.

Beijing aims to maintain its consumer price index increase within 3 percent compared to the prior year, while Shanghai set a target within 2.5 percent, according to the reports.

The province recorded 2.3-percent GDP growth in 2020 to exceed 11 trillion yuan (about $1.7 trillion), Ma said while delivering a government work report at the annual session of the provincial legislature.

China's southern island province of Hainan said on Sunday that its economic growth would be no less than 10 percent in 2021, as compared to about 6.5 percent for 2020.

Last June, China released a master plan for the Hainan free port that aims to build the island province into a globally influential duty-free trading center by the middle of the century.

The province's GDP in 2020 recovered to over 95 percent of the previous year's level, Wang added.