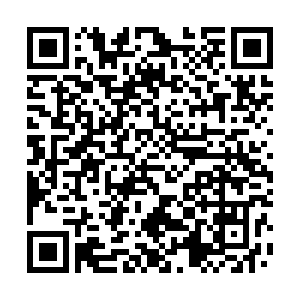 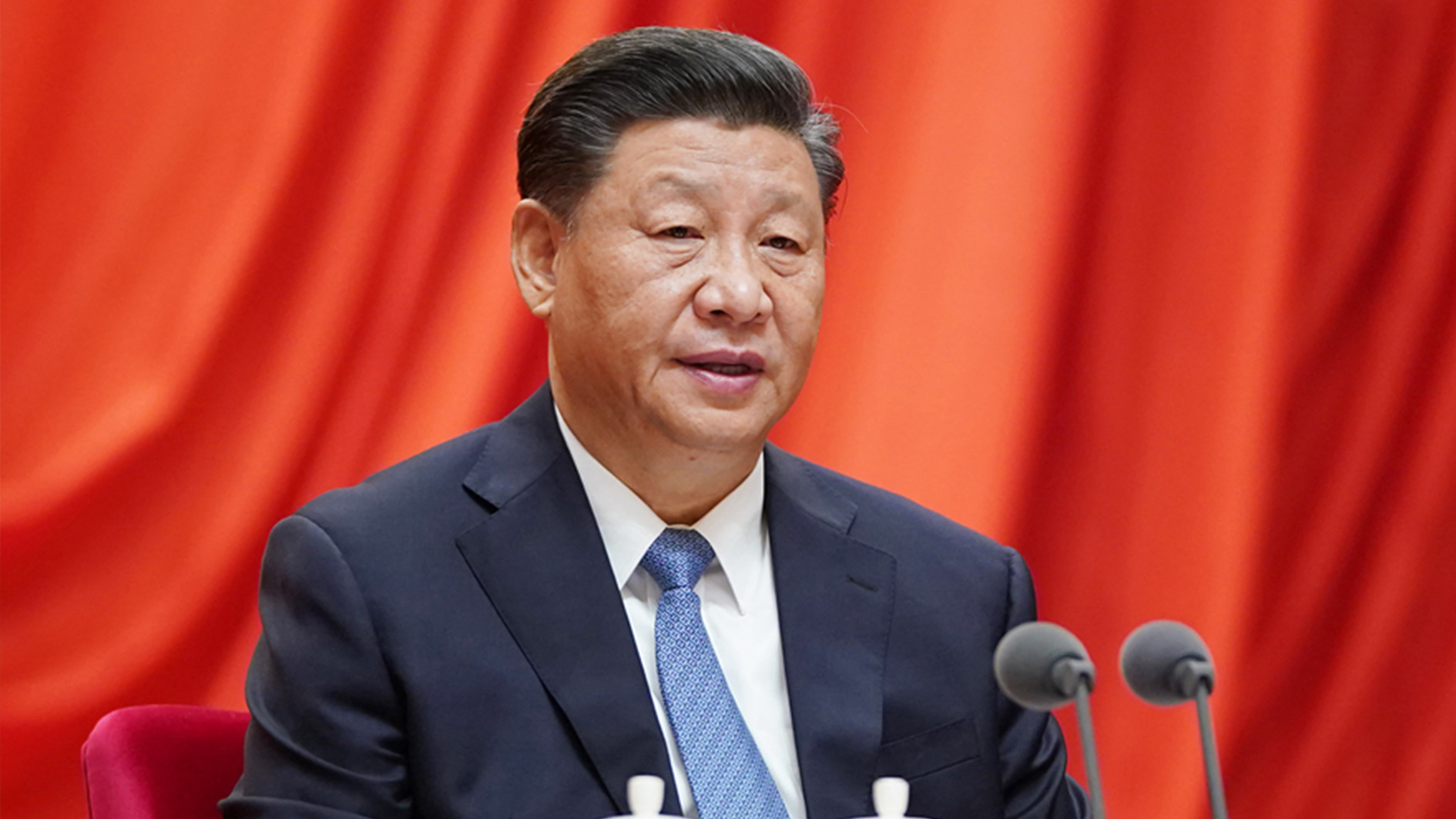 The communique was adopted at the fifth plenary session of the 19th Central Commission for Discipline Inspection (CCDI) of the Communist Party of China (CPC), which was held in Beijing from Friday to Sunday.