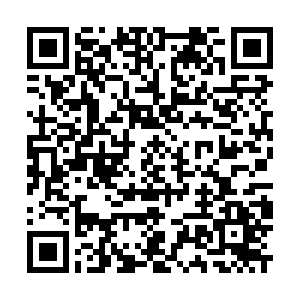 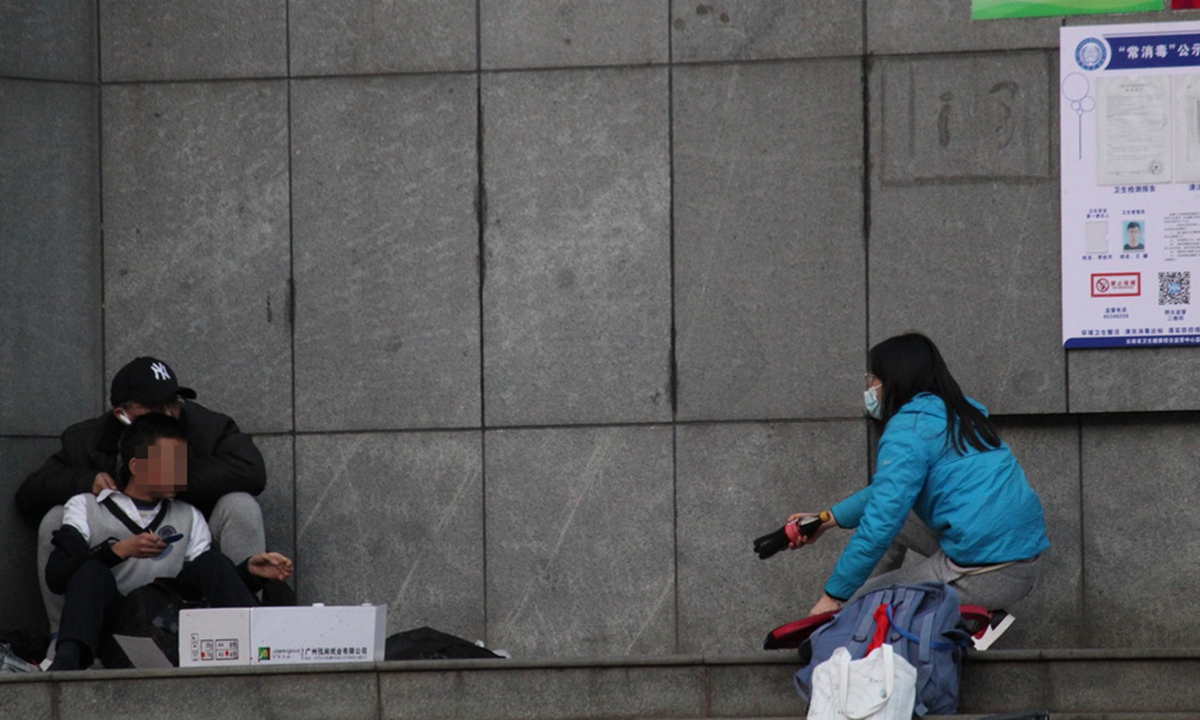 A young female reporter from southwest China's Yunnan Province became an overnight internet sensation on Friday for her bravery in a hostage rescue operation.

After killing one individual and injuring seven others, a 56-year-old man, surnamed Wang, took a young boy hostage, triggering a two-hour long faceoff between the suspect and the police.

The Paper.cn reported that he stabbed a number of people before taking a student hostage at a middle school and wielded a knife at the boy's neck.

Using a speaker, he told the police not to approach him. 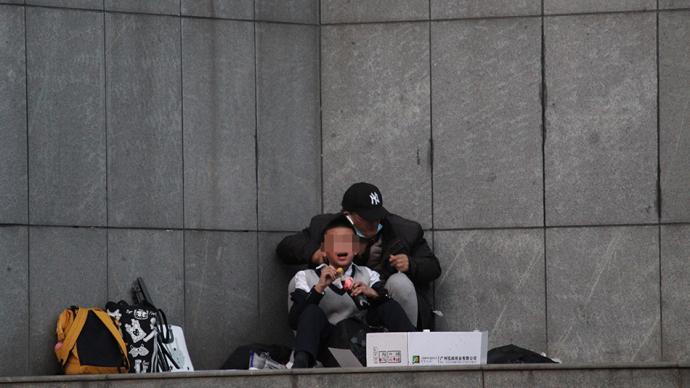 The kidnapper takes a student as hostage. / Photo: ThePaper.cn

The kidnapper takes a student as hostage. / Photo: ThePaper.cn

Instead, the kidnapper demanded a reporter so that he could deliver a message. Specifically, he wanted a female reporter and she needed to be there in the next 10 minutes.

A young local reporter volunteered for the role, deciding to take the risk. Acting somewhat as "negotiator," she came to within three meters of the man, and continued to talk to him in an attempt to keep him calm.

Meanwhile, she also gave a bottle of soda to the student.

It was later obtained that this bold move gave a police sniper the chance to take down the target. 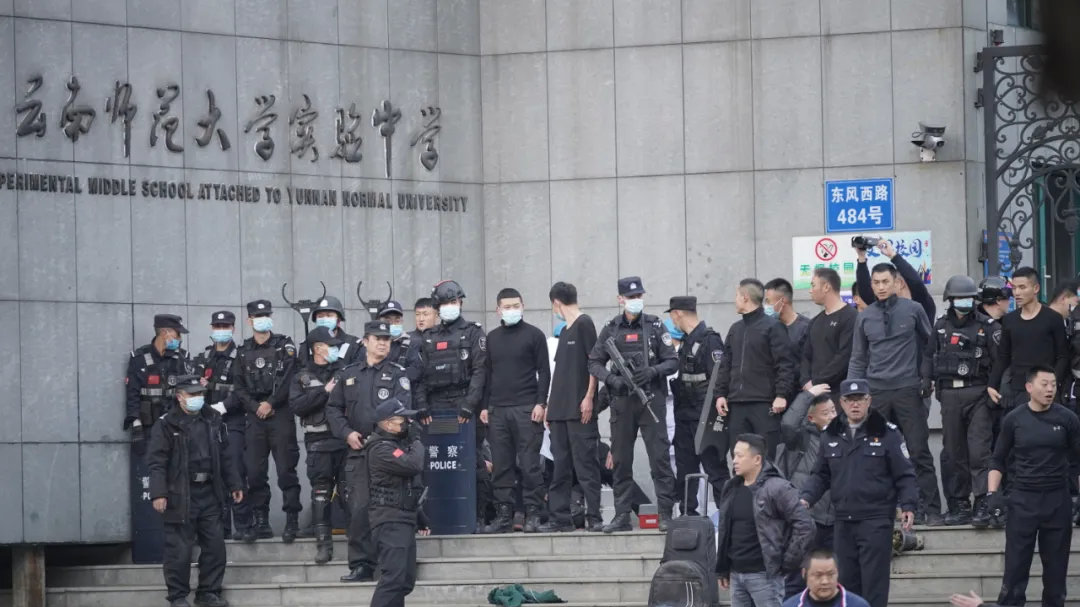 After a nearly two-hour standoff, the police shot Wang in the head at around 6:40 p.m. and rescued the hostage who also suffered injuries.

As can be seen from the footage, the female wearing a blue coat approached the suspect at the front gate of Experimental Middle School affiliated with Yunnan Normal University, and identified herself as a reporter. She was also recording footage while the shooting happened.

The motive of the school attack remains unclear.

The reporter and her organization, Yunnan Radio and TV Network Group, have declined interview requests. The media group said she is now receiving counselling after the encounter. 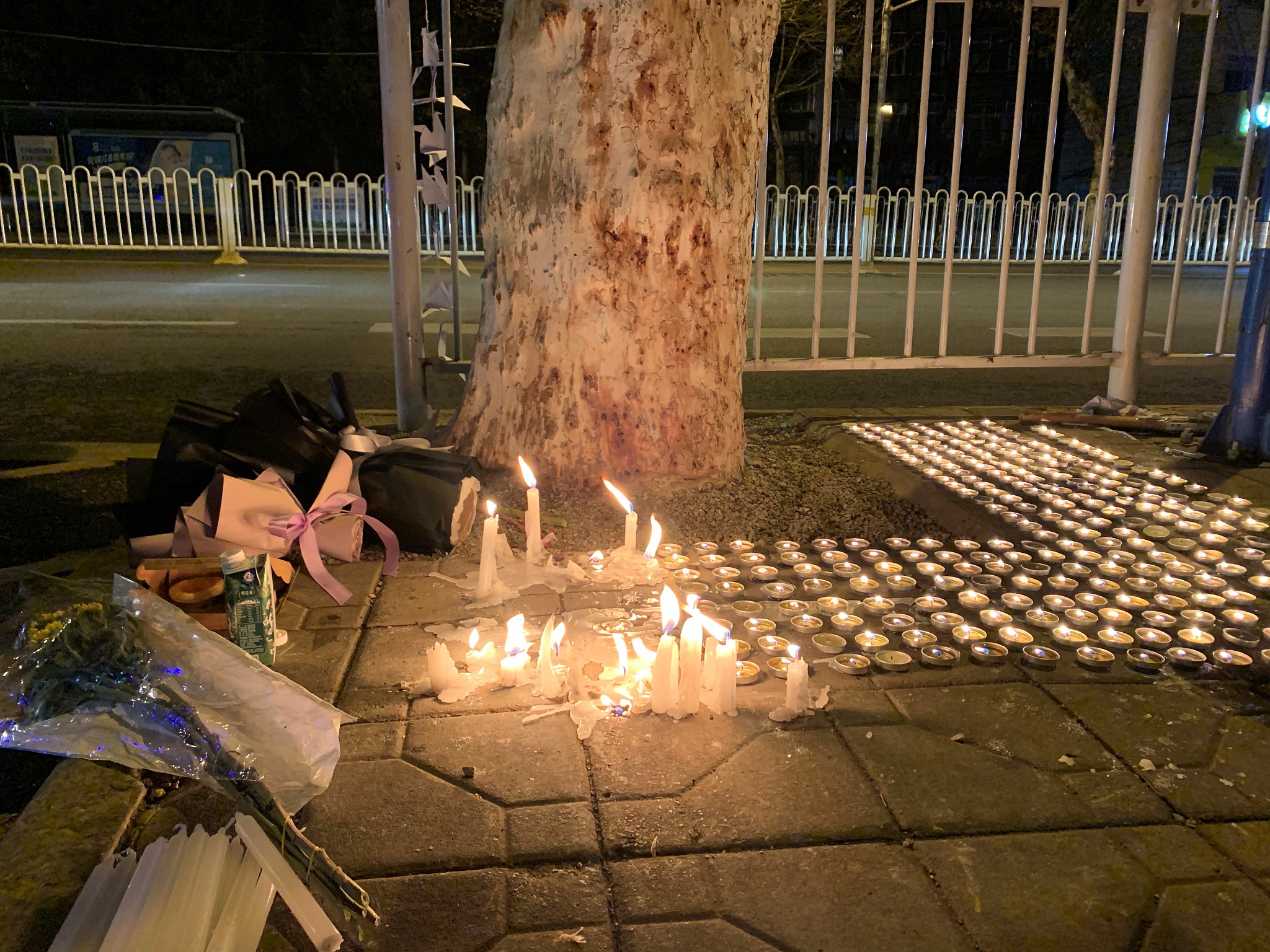 Candles and flowers displayed at the street in memory of victims of school attack, Kunming, Yunnan Province, China. /Photo: cfp.cn

Candles and flowers displayed at the street in memory of victims of school attack, Kunming, Yunnan Province, China. /Photo: cfp.cn

A day after the school attack, people from nearby sent flower wreaths to the school gate as tribute to victims.

Starting from 2020 there have been eight reported hostage cases across China, according to China News Weekly.