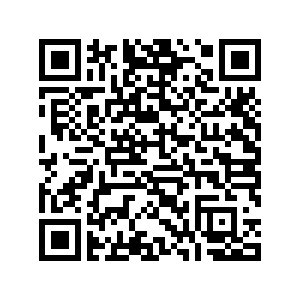 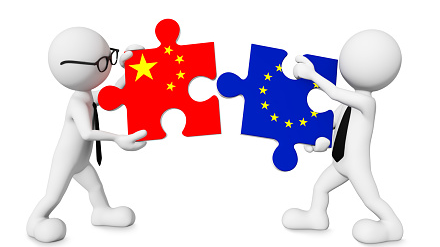 Editor's note: Dinos Stasinopoulos is a former European Commission official. He is currently a consultant in global economics and governance. The article reflects the author's opinions and not necessarily the views of CGTN.

There is no doubt that the global health crisis provoked by the pandemic has not only caused considerable human suffering but has also disrupted the global trade by exposing the vulnerabilities of our economies and reinforcing our doubts about the overall benefits of globalization. It has affected business, causing unemployment and prompting governments to assume a greater role in guiding the economy and erecting barriers to the movement of people and goods and services. The benefits of globalization are being questioned and voices for a new world order are becoming credible.

Globalization defined as the process of interaction and integration among people, companies and governments has accelerated over the last 20 years due to advances in communication and transportation technologies. However, the pandemic has impacted the economies of most countries, prompting their public sectors to assume a larger role in policy-making.

Furthermore, these problems have also led to question the effectiveness of current international institutions such as the World Trade Organization (WTO) in dealing with all-inclusive growth trade rules and reinforce the voices for the need for a change. Large technology corporations have expanded their power over the whole globe, resulting in wealth redistribution from the lower income groups to the highest income ones. These actors negatively impact state power and undermine the ability of countries to manage their economies.

Governments and global entities have properly acknowledged the benefits but not the risks and costs of the process. The financial-international services industry has also been transformed, resulting in a large wealth transfer from the real economy to the world of finance with increased risks for long-term economic security. Tech and financial sectors have created huge challenges in many countries with rising wealth benefiting a small segment of the population while those who are low- and middle-income are made worse off.

In developed economies, globalization has improved productivity and has a measurable effect on growth but middle-income workers have seen their jobs threatened by the process. 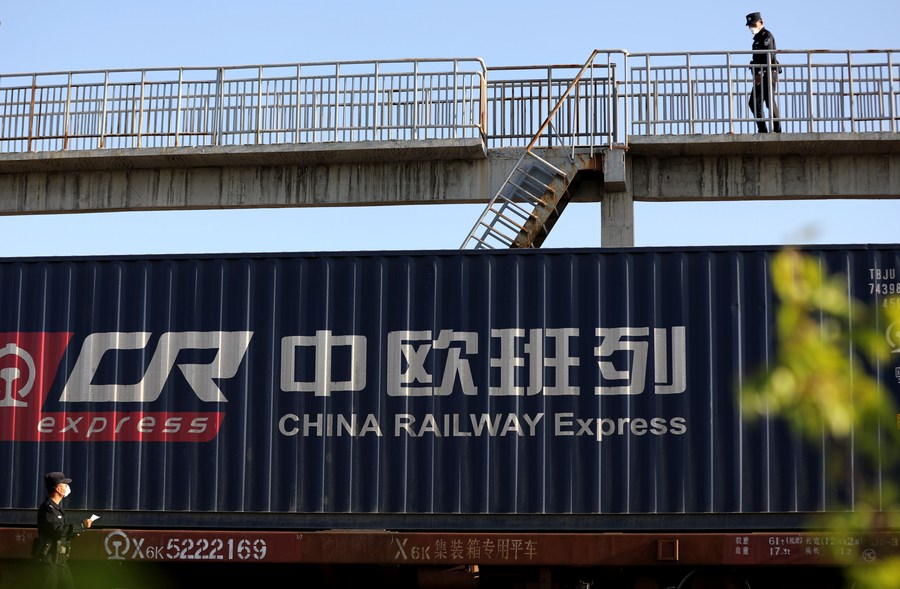 By contrast, in China and emerging markets, middle-income workers have seen improvement in their standard of living.

There is an urgent need for the EU and China to take the lead and cooperate in crafting the new rules of the game. To a certain extent China has seized the health crisis not only to show its medical and administrative capacity to deal with crises, but also to boost its international influence. This has helped to form a consensus in the EU supporting constructive engagement with China. It is quite evident that the Chinese system evolves and flourishes as an alternative to the liberal Western-type democracy.

A new global order is emerging which provides an opportunity for China and the EU to jointly shape the new order based on the need for international economic coexistence.

The EU and China are two of the biggest traders in the world. China is now the EU's second biggest trading partner behind the United States. The EU is China's biggest trading partner. The two sides should rethink the international order since the pandemic revealed the inadequacy of public authorities to deal effectively with the crisis. A resurgence of the role of the state to reduce effects from shocks to the economy necessitated massive public interventions to prevent economic and social meltdown.

The new world is emerging from the pandemic and there is a need to make it more resilient, sustainable and all-inclusive. There is no time for geopolitical war with China. It is of paramount importance for the EU to get together with China on issues of global concerns like climate change as the global economy goes through a difficult transitional period of disruption.

China's idea of civilizational partnership opens the possibility of the EU conceptualizing its relations with China as not only transactional, but something more political and cultural. EU and China relations have to move beyond economic and trade terms and look for a stronger political and cultural dimension. This may require from each side a considerable effort to understand and accept the other's red lines and core interests.

Negotiations could be utilized to define rules on trade and cooperation in areas such as dealing with pandemic crises and environment. We can speculate that the new rules should incorporate policy concepts which allow for larger scope in domestic policy space than the current liberal WTO framework provides for. It may also involve giving a proper weight to societal values, and defining a revamped framework of social contract.

The end result should be an all-inclusive globalization and world order providing opportunities and improved living standards for all strata of the population.