Download
Dancing with the sun, China expected to launch its solar probe in 2022
CGTN 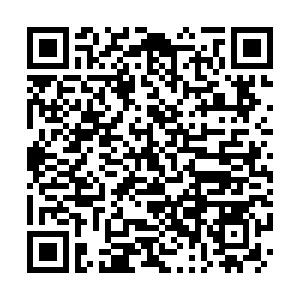 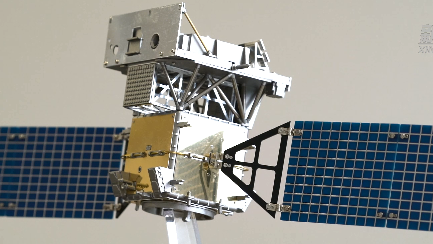 Prototype of the Advanced Space-based Solar Observatory (ASO-S) being displayed in a video made by Xinhua News Agency.

Prototype of the Advanced Space-based Solar Observatory (ASO-S) being displayed in a video made by Xinhua News Agency.

China is expected to launch its first solar probe in the first half of 2022, making forays into sun exploration, according to the Chinese Academy of Sciences (CAS) on Friday.

The probe, named Advanced Space-based Solar Observatory (ASO-S), will orbit on the sun-synchronous orbit 720 kilometers above the Earth for at least four years, said researchers.

Carrying a solar telescope, a magnetic imager and an X-ray imager, ASO-S will observe solar activities and stormy atmosphere on the star on a 24-hour basis, according to Gan Weiqun, chief scientist of the ASO-S program at CAS' Purple Mountain Observatory.

The probe will monitor solar storms at least one to three days ahead of their arrival, which is expected to facilitate early warnings of damage to the Earth's electromagnetic environment, Gan said. 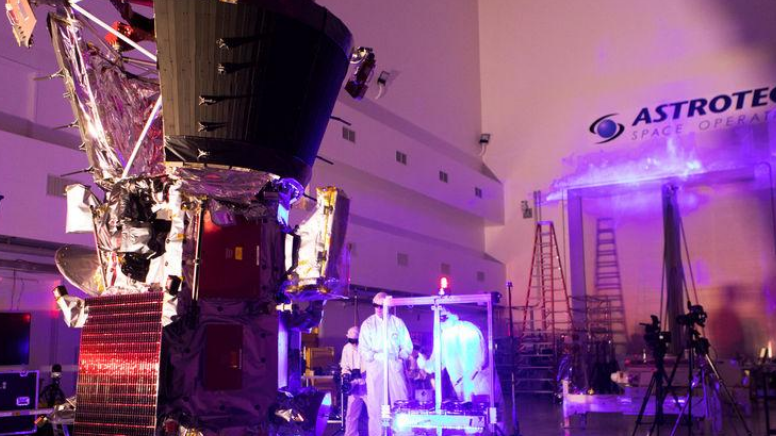 NASA launched its Parker Solar Probe to space in 2018. The probe completed three of 24 planned passes through never-before-explored parts of the sun's atmosphere, the corona, and eventually arrived at about 6.1 million kilometers of the sun's surface, making it the closest-ever spacecraft to the sun.

"The scientific mission is different between Parker and ASO-S," said Gan. Parker intended to have a closer observation to the sun, while ASO-S is designed to track the sun's magnetic fields and activities.

Although the ASO-S is not as close to the sun as Parker, it is able to bring more payloads than Parker, said Gan. Because the more distant the probe goes, the more fuel the probe has to consume, which in turn will limit the payload weight.

"This will also allow the probe to carry out more scientific tasks," he added.

Every 11 years or so, the sun's magnetic field goes through a cycle, known as the Solar Cycle, during which the sun's north poles and south poles would switch places and a series of solar storms would erupt.

Giant eruptions, which increase during the Solar Cycle, send powerful bursts of energy and material into space. These activities impact the satellite systems and radio communications on Earth, with extreme ones posing threats to electricity grids, according to NASA.

With the last Solar Cycle occurring in late October 2003, the star is soon to enter its next one. It is estimated to reach its peak radiation around 2025, said Gan, saying the ASO-S may be able to obtain detailed records of solar activities during its rise to the peak years.

Since the 1960s, more than 70 satellites related to solar observation have been launched globally. The ASO-S program was first proposed in 2011 and officially approved by the CAS in 2017.

The prototype performances have been tested, including environmental and heat experiments, according to news published on the CAS website on January 13.

The final product is expected to be finished by the end of the year, it added.