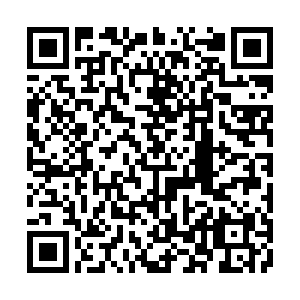 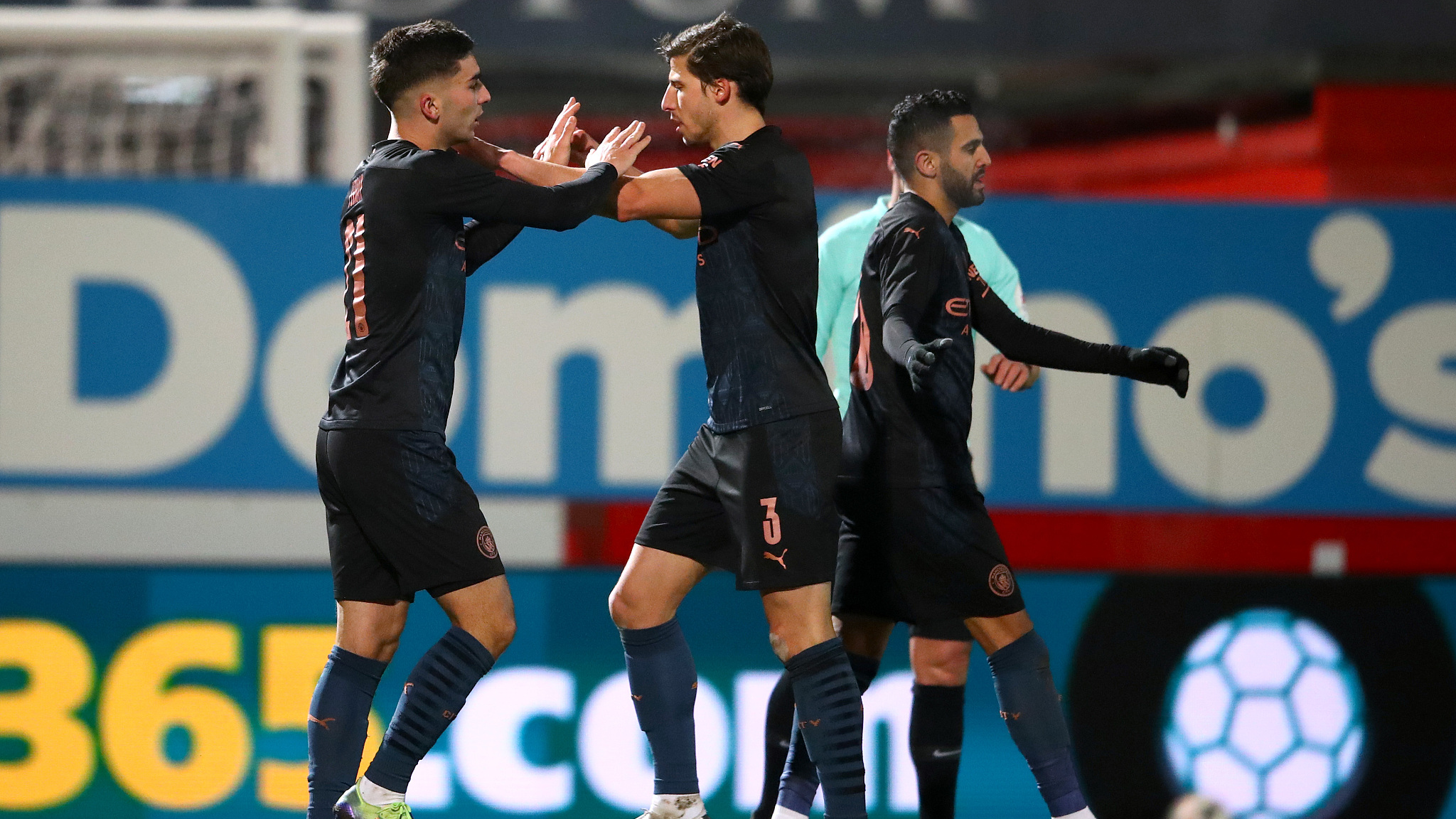 Players of Manchester City celebrate during the FA Cup fourth round match against Cheltenham in Cheltenham, UK, January 23, 2021. /CFP

Players of Manchester City celebrate during the FA Cup fourth round match against Cheltenham in Cheltenham, UK, January 23, 2021. /CFP

Late goals by Phil Foden, Gabriel Jesus and Ferran Torres spared Manchester City a shock FA Cup defeat away to fourth-tier Cheltenham (3-1) as the Premier League giants scraped into round five on Saturday.

Alfie May's 59th-minute goal put Cheltenham agonizingly close to the biggest win in their history on a night of drama at a sadly empty Jonny-Rocks Stadium.

With less than 10 minutes left on the clock Foden volleyed in an equalizer and Jesus struck three minutes later to end the hopes of a side 72 places lower than City in the standings.

For Cheltenham manager Michael Duff it was a case of what might have been.

"I'm incredibly proud. The players they brought on from the bench and the way they celebrated the goals tells you something. They know they've been in a game. They've done that to better teams than us," he said.

Elsewhere, holders Arsenal bowed out of the FA Cup in the fourth round in disappointing fashion as Gabriel's first-half own goal condemned them to a 1-0 defeat by Southampton.