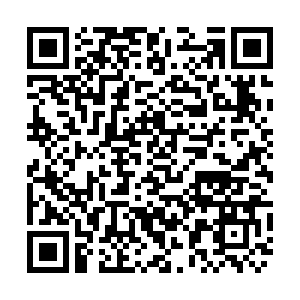 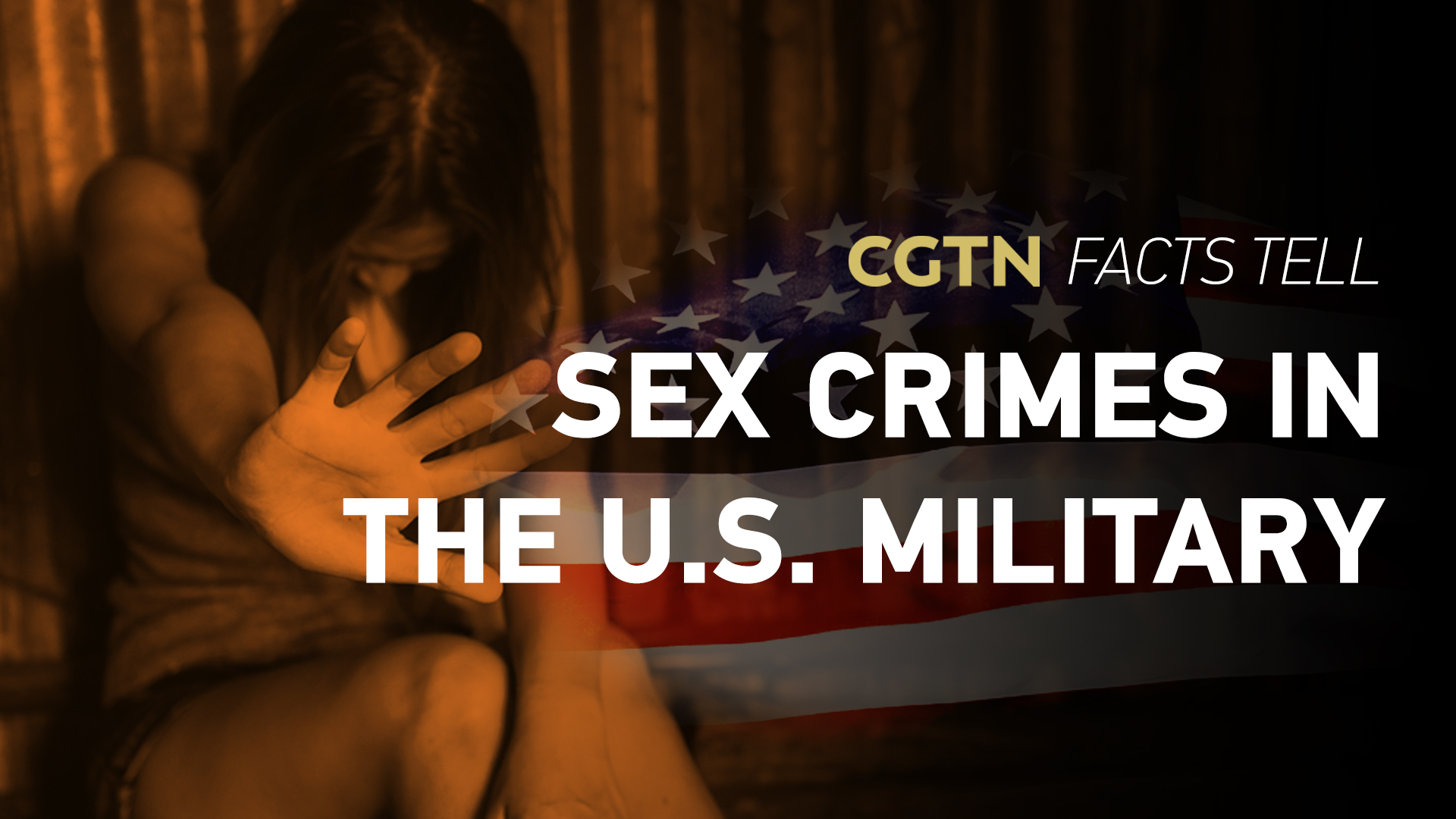 The Trump administration issued a near-total ban on transgender people serving in the U.S. military. Joe Biden once promised that he would reverse the ban as soon as he replaced Donald Trump as president. While the pledge was not part of the 17 executive orders he signed on his first day in the White House, the enduring scandal of sexual abuse in the military has raised concerns about conditions in the armed forces. Before Biden makes good on his promise, let's take a look at a special report on sexual assault scandals in the military. How many incidents happen every year? Who were the victims? How did they respond? And, was justice achieved in the end?