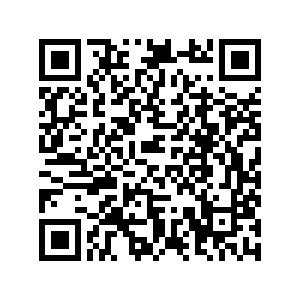 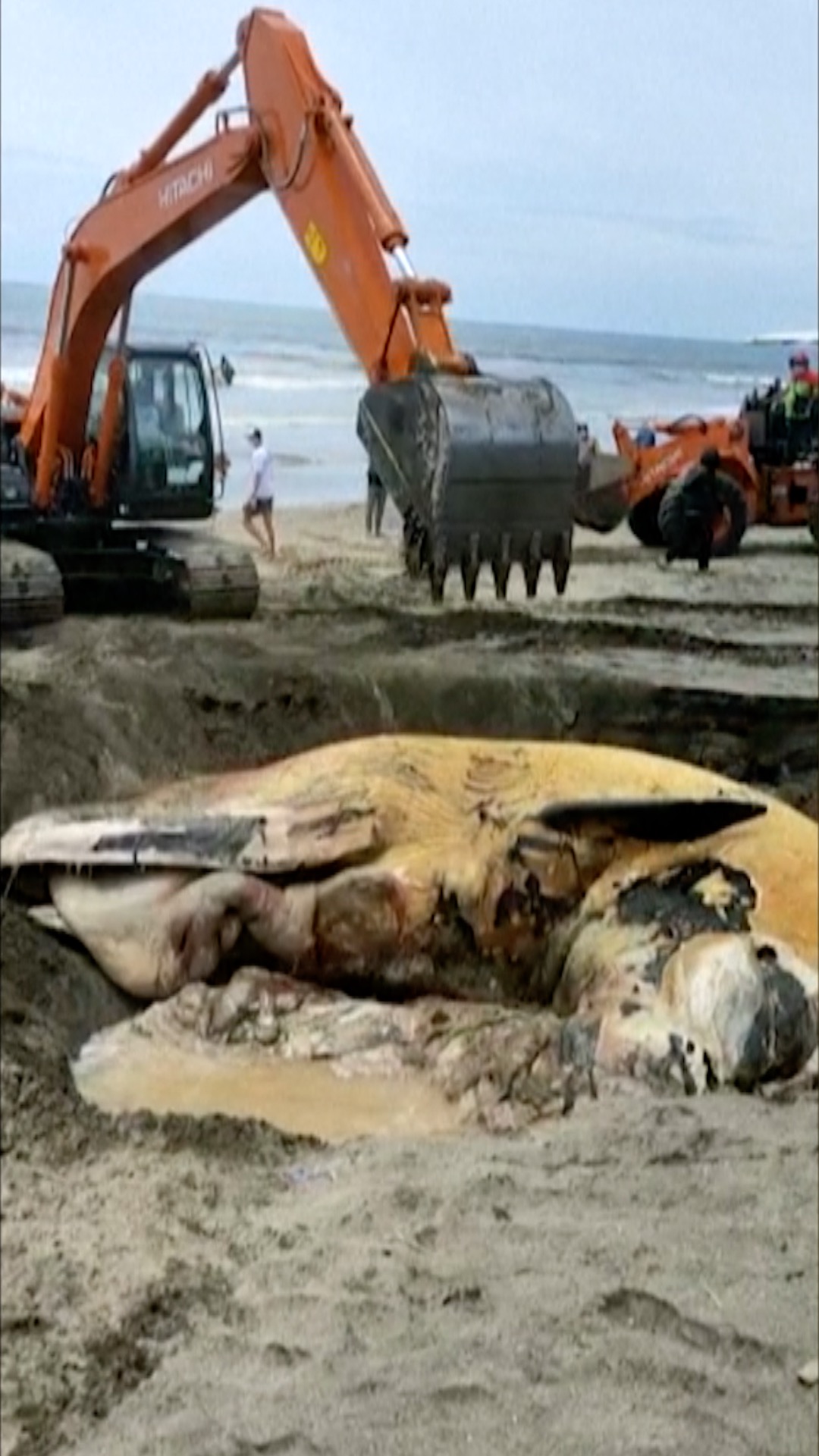 The rotting carcass of a nearly 14-meter-long whale washed up Thursday on a Bali beach popular with tourists.

The Denpasar Coast and Sea Resources Agency is investigating the death of the giant creature, which was first spotted in shallow waters near Batu Belig beach, north of Seminyak.

Curious onlookers gathered around the carcass, but the strong smell of decay put many off.

Bali conservation official Prawono Meruanto said the creature could be a Bryde's whale and that its carcass was later buried at the beach using an excavator.

In July, ten smaller whales were found dead on a beach in Indonesia's East Nusa Tenggara Province. Locals managed to get one surviving member of the pod back into the water alive.

Cross-currents off beaches pose a danger to whales, as they can get caught between reefs close to shore.