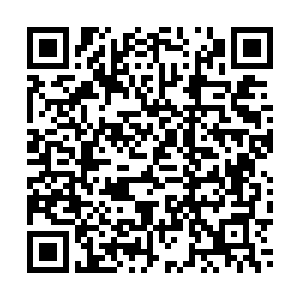 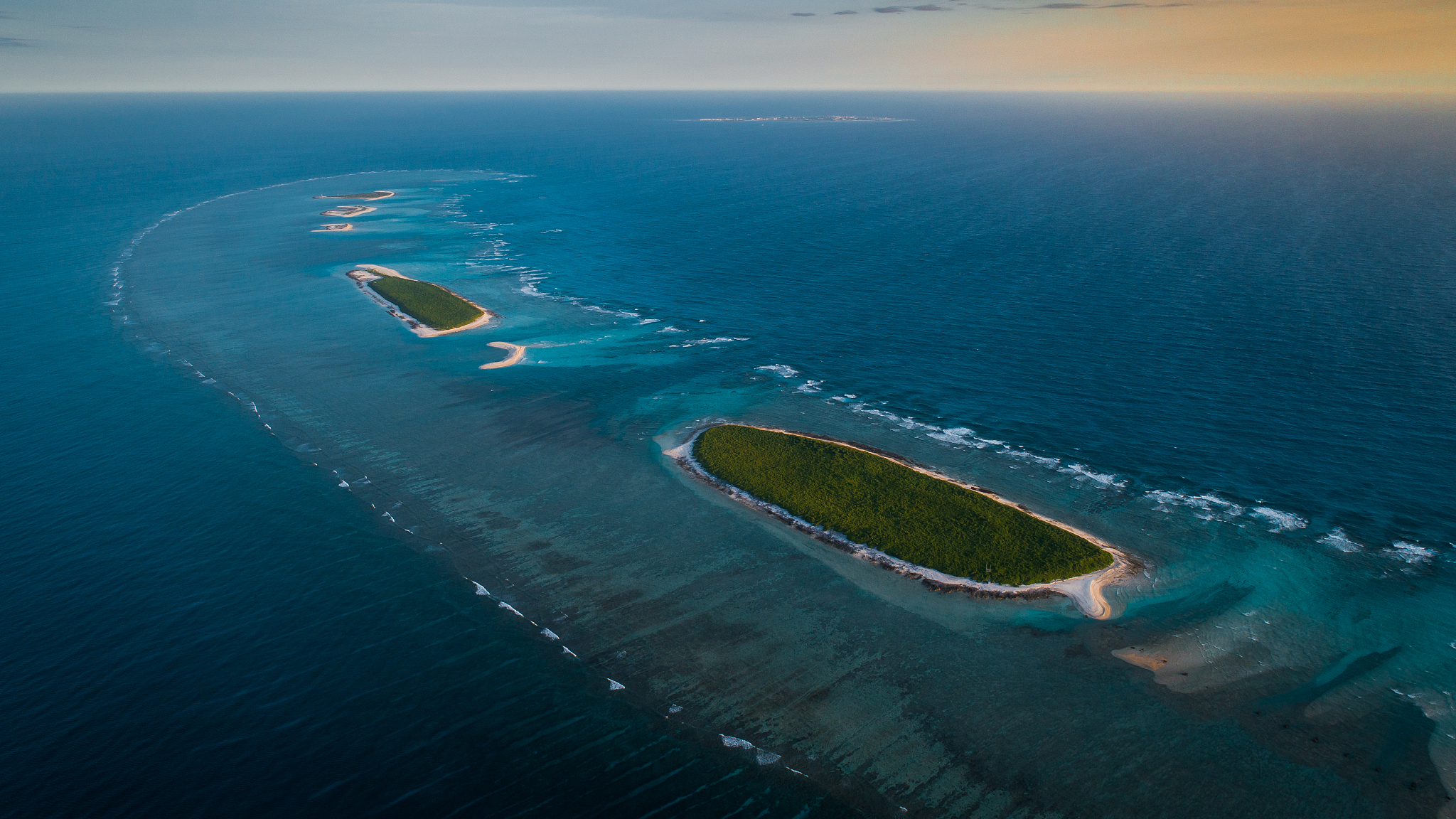 Chinese lawmakers on Friday adopted a law on the coast guard at the 25th session of the Standing Committee of the 13th National People's Congress (NPC), China's top legislature.

The law, for the first time, makes clear the Chinese coast guard's role in maritime security, administrative law enforcement, criminal investigation and international cooperation. It also regulates the use of police equipment and arms, and defines the limits of the authority and the means and procedures to carry out its role.

Composed of eleven chapters, the law says that the coast guard would oversee 11 aspects of the sea, such as patrolling Chinese-administered waters, reefs and islands (including artificial islands), cracking down on terrorist activities, investigating smuggling and other criminal acts, protecting the marine environment, and overseeing other vessels' resource exploration, managing fishery activities, as well as searching and rescuing.

In the third chapter named "Maritime Security," an article empowers the force to "take all necessary measures, including the use of weapons, when national sovereignty, sovereign rights, and jurisdiction are being illegally infringed upon by foreign organizations or individuals at sea."

Another article says that the coast guard has the right to order foreign organizations and individuals to stop the construction of buildings, structures and deployment of floating devices in the waters and/or on islands of China.

"For those who do not stop the illegal activities or refuse to make rectifications within a time limit, the coast guard may forcibly dismantle [buildings and structures] in accordance with law," it says.

The law in its sixth chapter specifies the circumstances under which different kind of weapons – hand-held, ship-borne or airborne – can be used.

In the 48th article in the chapter, it stipulates that "aside from hand-held arms, the personnel of the coast guard can use ship borne or airborne weapons when they carry out anti-terrorist missions, deal with serious incidents of violence at sea, and when their vessels and/or aircrafts are attacked by weapons or other dangerous means." 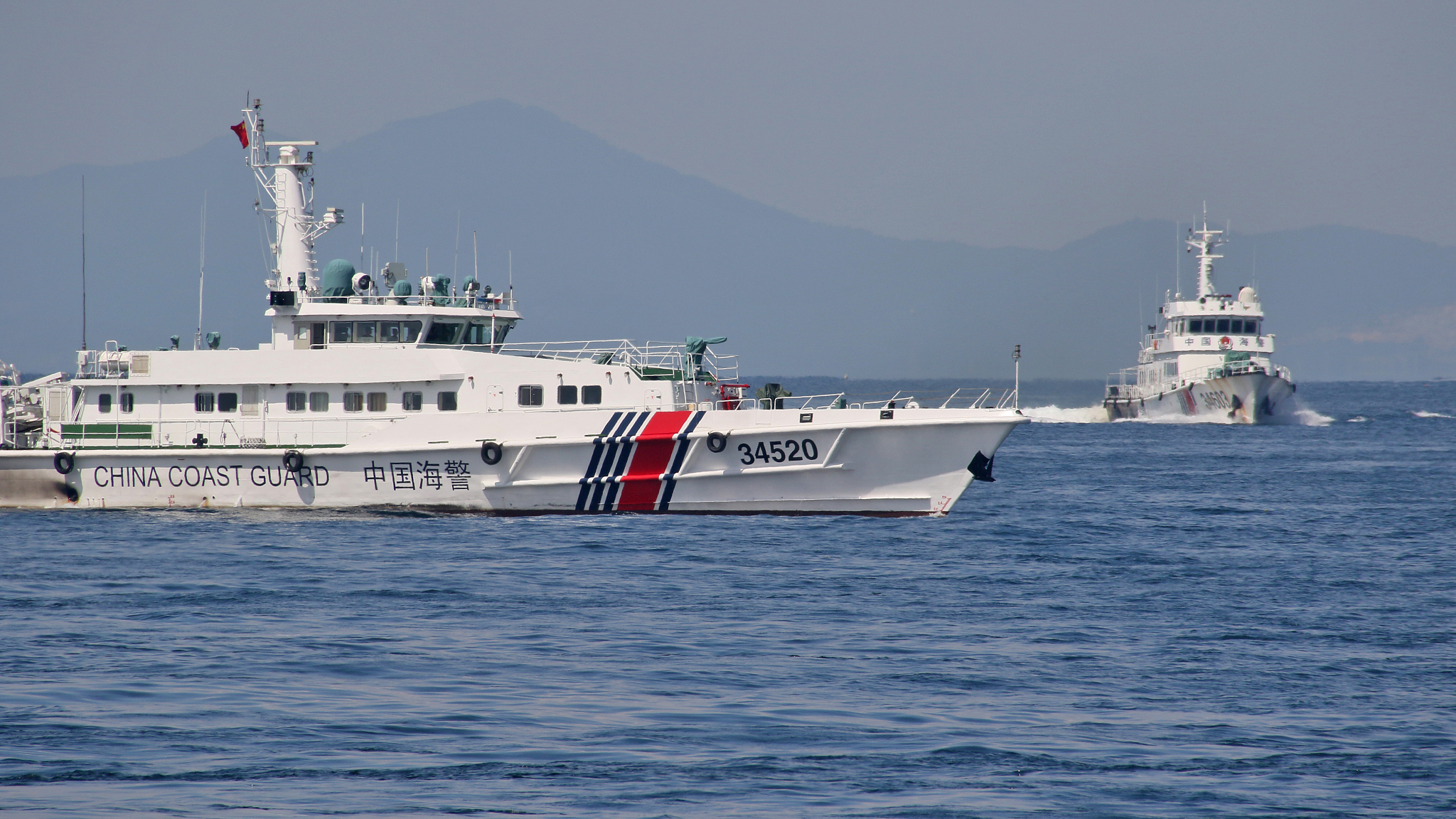 Chinese Foreign Ministry spokesperson Hua Chunying, replying to a Japanese reporter's question on Friday, said the law is in line with international practice.

The purpose of formulating the coast guard law is to clarify the functions, positioning and authority of China's coast guard, ensure a legal basis for their law enforcement cooperation, and help the coast guard better fulfill duties and obligations under international treaties, Hua said.

She noted that China's maritime policy remains unchanged, and expressed hope that Japan will manage differences through dialogue with China and maintain peace and stability in relevant waters.

China and Japan have been in dispute over the Diaoyu Islands for years. Hua reiterated on Friday that "the Diaoyu Islands are China's inherent territory and China upholds its territorial sovereignty and maritime rights and interests."

Observers and experts say the passing of the law doesn't necessarily mean that China will immediately demolish structures in sensitive areas with overlapping claims. They believe the coast guard law is intended to create transparent regulation for international society, so that when foreign coast guards interact with their Chinese counterparts, both sides would be clear about their actions and possible consequences.