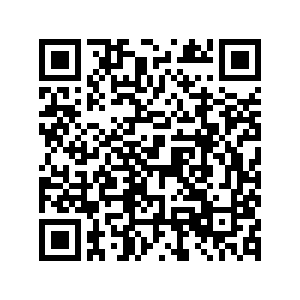 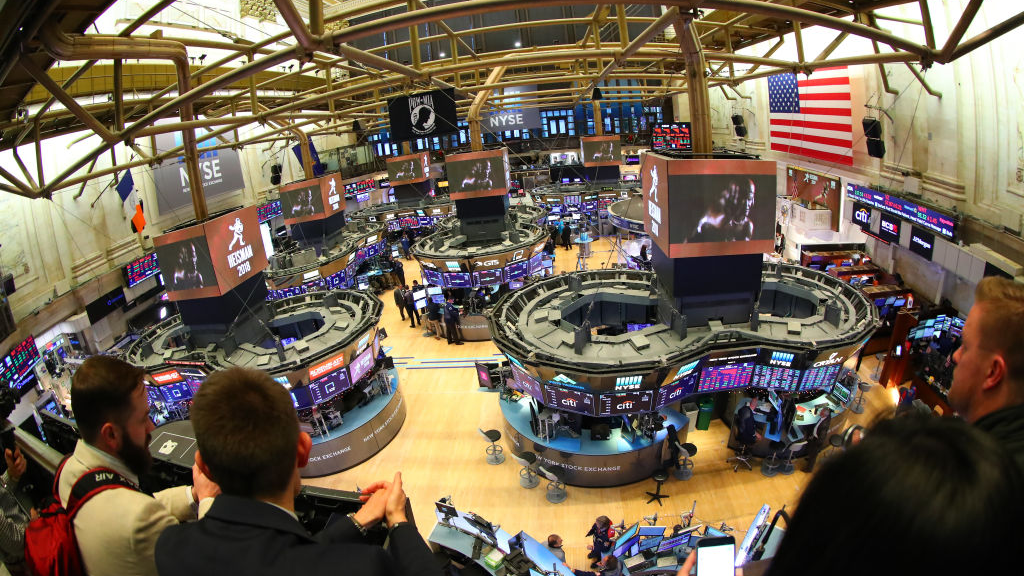 In a wonderful example of irony, the last gasps of the Donald Trump administration breathed additional life and vitality into the Shanghai and Hong Kong equity markets. This is the unintended consequence of decisions designed to contain and punish China. It comes on top of an already bullish outlook for Chinese economic growth.

The New York Stock Exchange (NYSE) started the process of delisting securities of three Chinese telecom companies, after President Trump barred U.S. investments in Chinese firms that Washington says are owned or controlled by the military. Originally slated for the first week of January, the on-again, off-again timetable for delisting now seems uncertain as the NYSE begins to fully grasp the consequences of this action.

NYSE said the issuers, China Telecom Corporation, China Mobile and China Unicom (Hong Kong), were no longer suitable for listing because Trump's order prohibited any transactions in securities "designed to provide investment exposure to such securities, of any Communist Chinese military company, by any United States person". 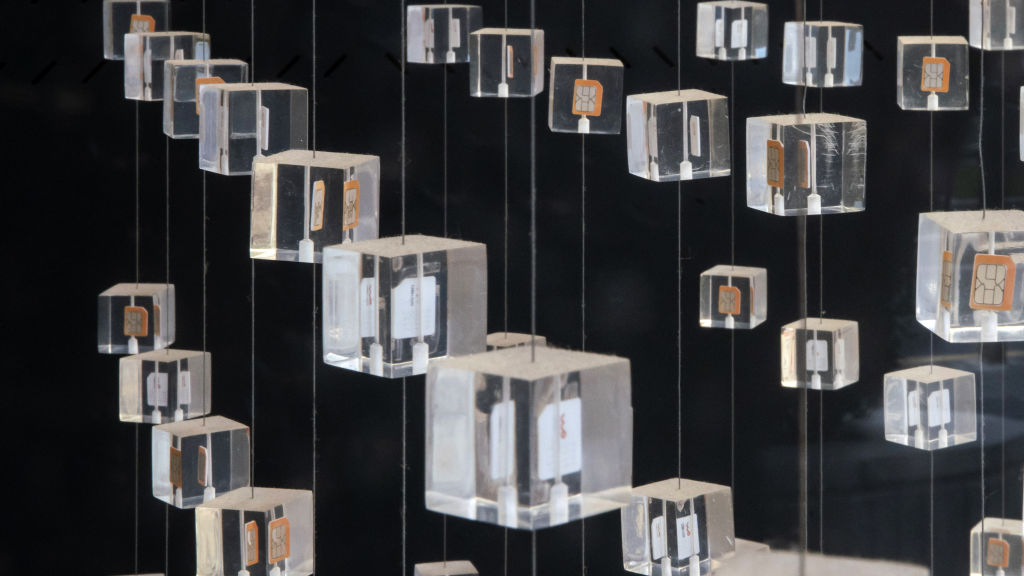 The first consequence of delisting is to destroy the value of any current holdings in these companies for private investors, funds, and index funds. Buyback compensation arrangements are typically made at disadvantageous prices. Losing investment value as a result of a forced government decision does not make for a happy investment community. This delisting pulls the heat out of many investment products designed to give U.S. investors exposure to China growth.

The reputational damage to the safety and security of stock market listing in the U.S. is substantial.

The first unintended consequence? Global investors are hungry for exposure to the Chinese market, so they will follow these delisted companies to their new listing home on the Hong Kong Stock Exchange. The less sophisticated American investors will be excluded from participation but the more sophisticated investors and funds will undoubtedly find ways around this U.S. ban. The growth of the Chinese market and of these companies is simply too attractive to ignore.

The exclusion of these China giants and 35 other companies identified by the Pentagon,  cripples the representative nature of the Exchange Traded Funds products designed to give foreign investors easy exposure to the China market. It's a welcome business opportunity to European index and Exchange Traded Funds (ETF) providers to develop new products which can be offered on a global scale ex the United States.

The second unintended consequence? This comes in two parts. First is the increasing threat to any Chinese company listed in the United States. The threat was highlighted with the pirate-like attack on TikTok where a successful company was forced to hand over its treasures at metaphorical gun-point. Emboldened by the success of this tactic, Trump continued his assault on Chinese companies listed in America. In the last weeks of his presidency, the attack extended to Chinese payment apps WePay, Alipay and others.

Nobody knows which Chinese company will be next in the firing line and many are quietly considering a secondary listing in Hong Kong as the primary means of accessing foreign capital. Following the China-EU trade agreement, there may also be increased interest in listing on European exchanges.

The second part of this unintended consequence is to slow the flow of capital out of China into the U.S. as Chinese companies revise their plans for a U.S. market listing. For safety, they may choose to list in Hong Kong or access foreign capital directly from Shanghai.

And when it comes to the third unintended consequence, limiting the ability of investors to  access the China market indirectly using U.S.-based Western investment products encourages more investors to look at direct investment into the China market using the Cross Connect trading platforms. These are platforms that facilitate direct trading of stocks listed in Shanghai and Shenzhen.

These cross-connect platforms have expanded beyond equities and now include the China Bond market with Bond Connect. They provide easy access to the fastest growing economy in the world. Increasingly for U.S. citizens this access is blocked by the actions of the U.S. government, but these avenues remain open for other Western and European investors.

An open capital market providing direct access to an expanding economy is an attractive proposition for global institutional and private investors.  They will thank Trump for inadvertently encouraging direct investment into China capital markets.