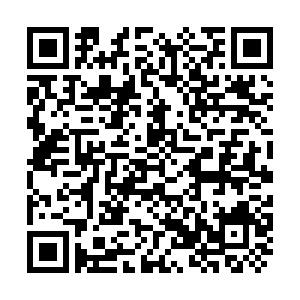 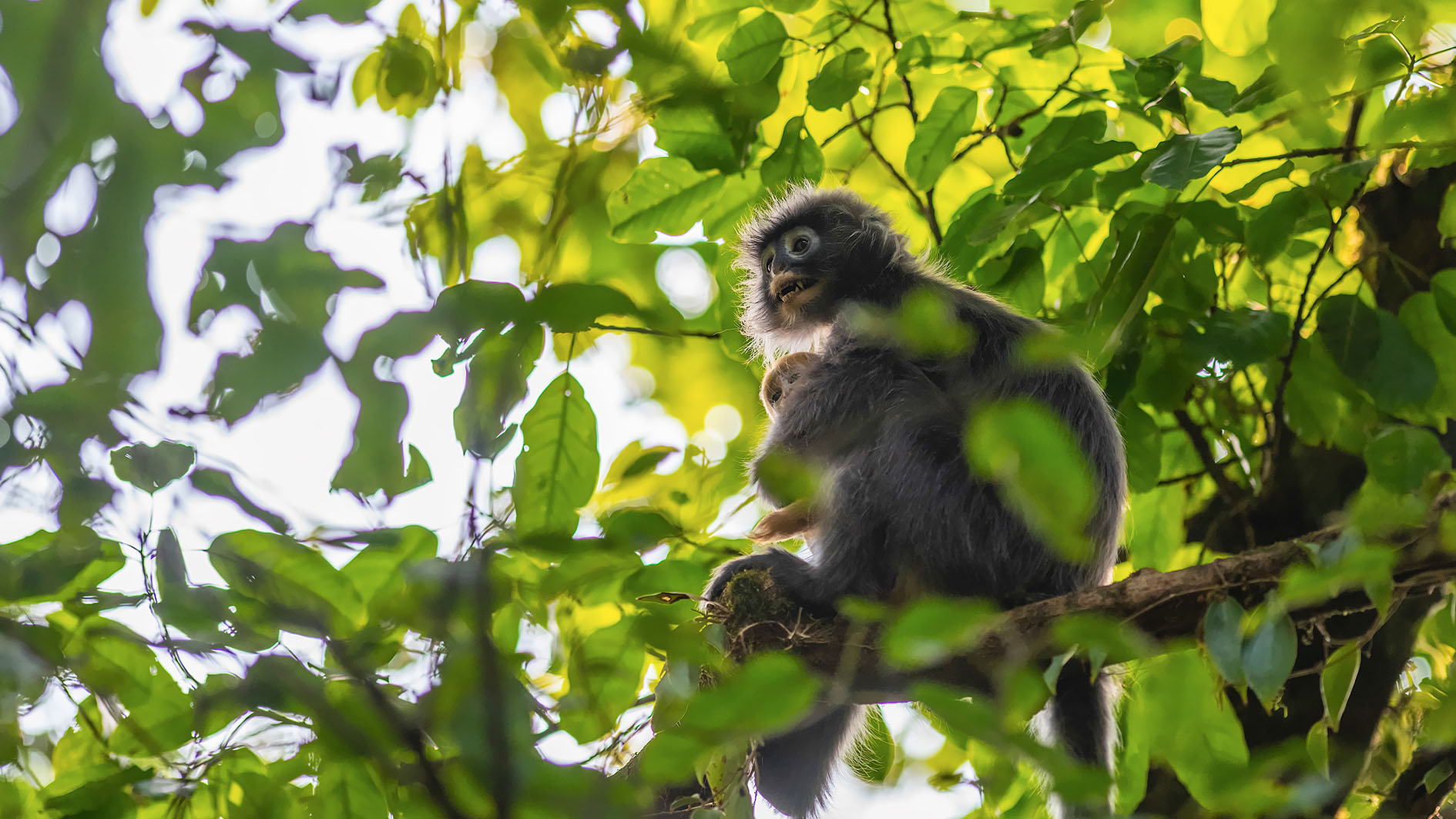 A group of newborn Phayre's leaf monkeys have been observed in the city of Mangshi, in southwest China's Yunnan Province in recent weeks. The baby monkeys sport golden fur, which will gradually turn grey when they are about three months old. The city is China's largest habitat for the species, which has been given first-class national protection. Over the past few years, the local government has strengthened protection for the animals. It's estimated there are now approximately 400 Phayre's leaf monkeys in Mangshi.