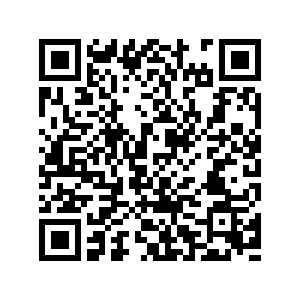 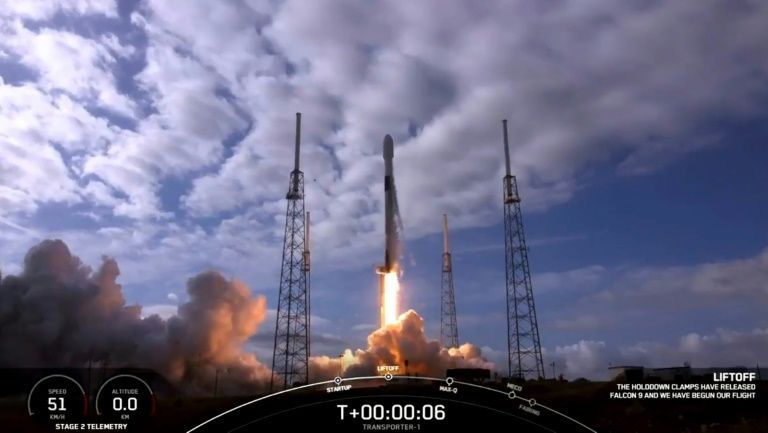 SpaceX on Sunday launched its Falcon 9 rocket carrying a record number of satellites on board, the private space company said.

The rocket successfully launched from Cape Canaveral, Florida at 10:00 a.m. (1500 GMT), 24 hours after its initial take-off had been scrubbed due to bad weather.

Andy Tran, a SpaceX production supervisor, said in a video of the launch that the Falcon 9 was carrying 133 commercial and government "spacecraft" as well 10 SpaceX satellites.

"The most spacecraft ever deployed on a single mission," Tran said.

SpaceX is flying Falcon 9 under a "rideshare" program through which other firms and governments pay the Elon Musk-founded company to deliver their technologies to space.

Minutes after taking off, the Falcon 9's main booster that had thrust the rocket to the edge of space separated from the rest of the craft and dropped back down to Earth in a controlled fall.

It landed itself on an unmanned spaceport drone ship called "Of Course I Still Love You" in the Atlantic Ocean, marking the booster's fifth successful deployment and recapture.

In a series of tweets, SpaceX said all 143 satellites had been successfully deployed.

Scientists have expressed concerns about the number of objects clogging the space around Earth. SpaceX say their satellites are designed to burn up in the atmosphere within a few years.