Download
Why are young Chinese increasingly into writing wills?
By Wei Lynn Tang 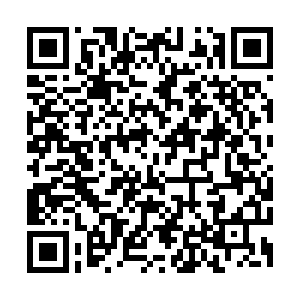 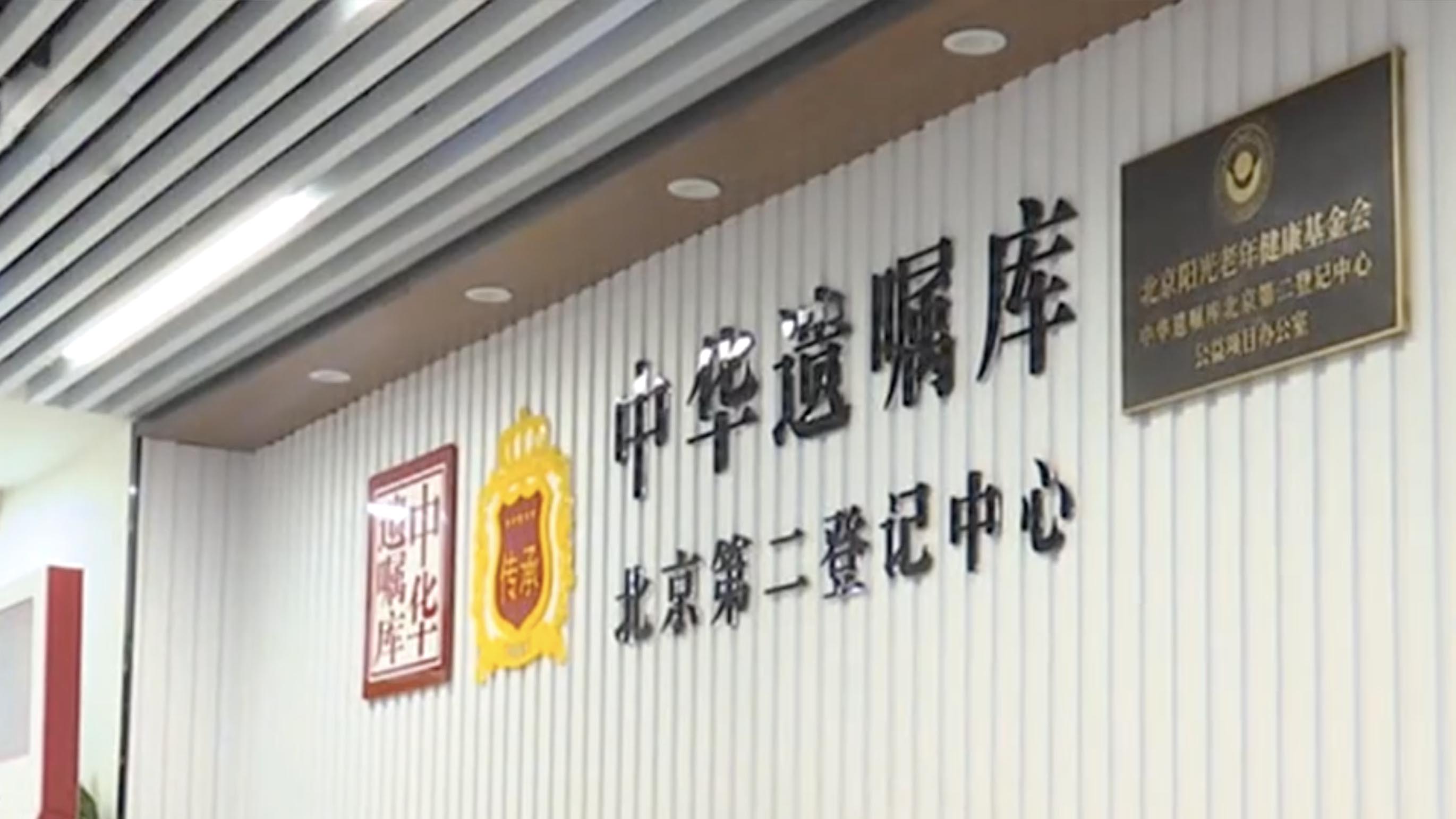 "Writing a will is the biggest and the bravest decision I have ever made.

"The significance of writing a will to me is that I'm prepared for death. It's almost like an inner power for me to have the courage to live my daily life [better]."

Zhou knew about the concept of writing a will, but it never occurred to her that she would write one – not until the January 2020 accidental death of her favorite basketball star Kobe Bryant.

"After this incident, many of my friends said you never know when [death] will come to your life first – whether it's tomorrow or an accident. I was triggered by that. That's when I started to think about leaving something behind," Zhou told CGTN.

Zhou then started penning down notes and memos she wants to tell her loved ones in her mobile phone. It was only almost a year later in December 2020 when she purchased life insurance and annuity – for the very first time – that she officially wrote and registered a will.

"For my condition right now, the legal beneficiary is just my parents. But I think my friends have given and supported me a lot, emotionally and mentally, in life. So I want to leave something behind for them as well," she said.

Zhou is leaving her life insurance, annuity, and savings, to her parents and three of her friends. To be sure, though, she said it isn't because she doesn't love her parents enough.

"They don't need a lot of my money. What they need is more of my companionship when I'm still alive."

Meanwhile, another 28-year-old female, Xiaoli, also recently wrote a will. And she's giving her will constituting her savings to her older female cousin. "I have a good relationship with my cousin. As for my parents, I will give them money while I am still alive."

"After reading media reports about celebrities dying [young], I feel like while I am still alive and can still write and allocate my assets, I should do it. It doesn't matter that my savings aren't very much, it's more to avoid disputes among family and relatives in the future," she said. 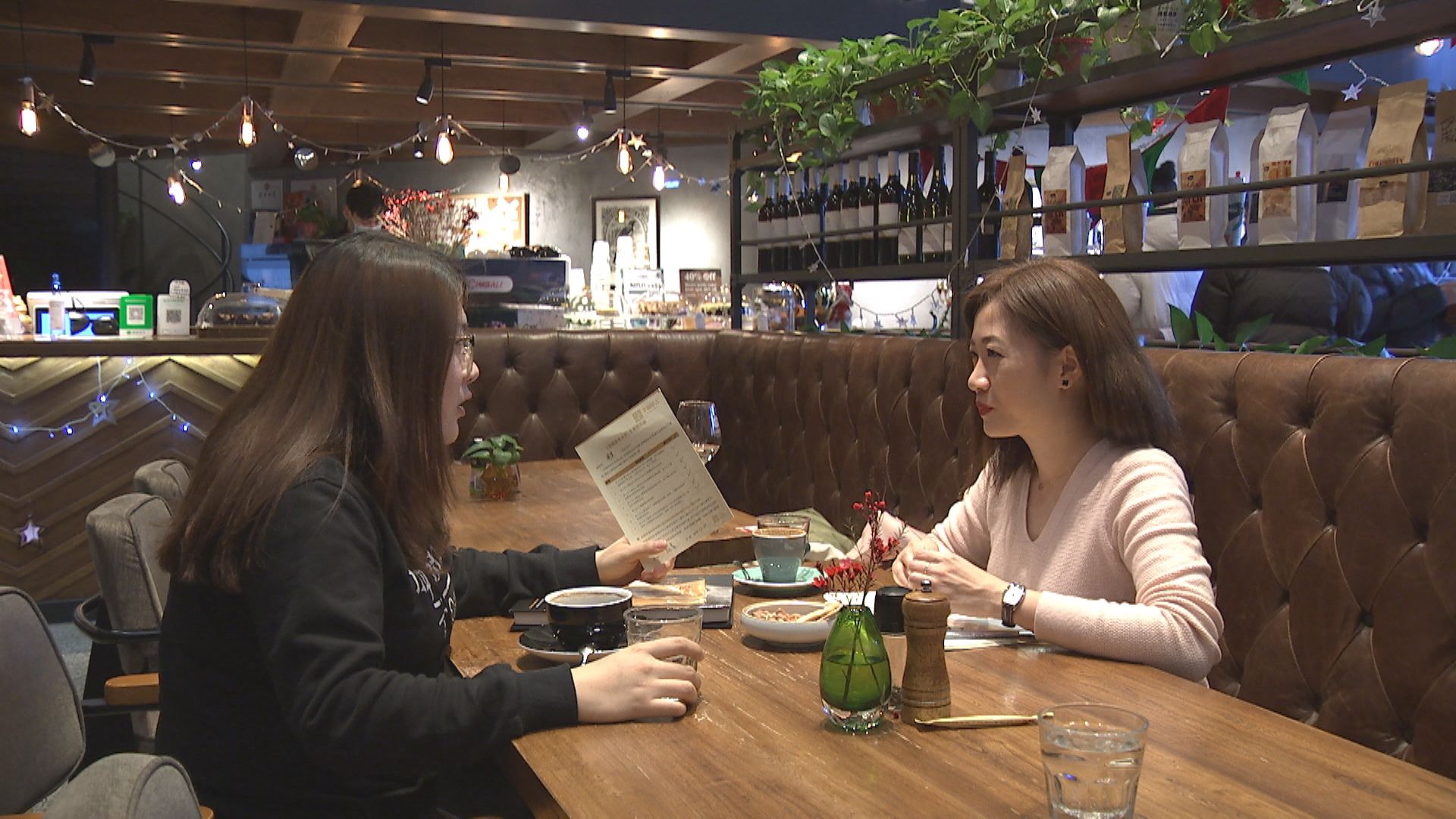 Tracy Zhou (L) registers a will officially just before she turns 28. /CGTN

Tracy Zhou (L) registers a will officially just before she turns 28. /CGTN

For the young, will-writing is an 'emotional' tool

The China Will Registration Center, a public welfare project kick-started in 2013, is one of the means to register a will in the country – besides notary and legal offices.

Since its inception until December 2020, the center has registered and archived 186,676 wills.

Its founder Chen Kai said writing a will isn't just a legal tool – it's also an emotional tool.

"Many young Chinese write wills not so much to allocate their assets after death, but to express their emotion and affection. Chinese youths are filled with ideas and questions, and are willing to try new things," Chen told CGTN.

For middle aged and elderly individuals, however, it's more because they've accumulated more assets over time, and they want to guard against family disputes in the future, Chen said.

According to the center, there are 590 wills registered so far by those born after 1990.

Those above 60 years old still make up the bulk of this figure, Chen said, adding that registration numbers from this group are still growing. 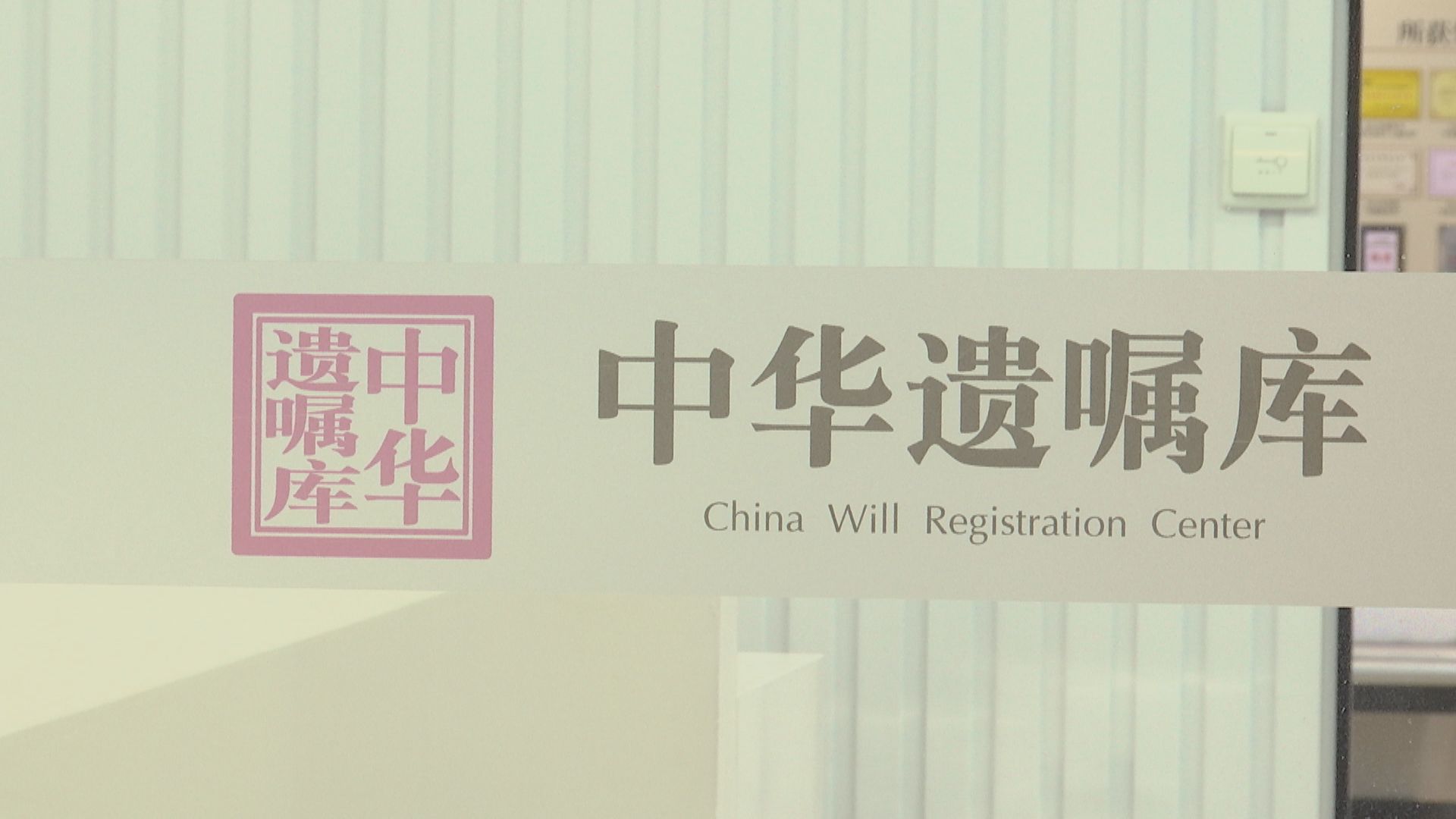 According to the China Will Registration Center, will-writing is still at its nascent stage in China but it may become more commonplace sooner than expected. /CGTN

According to the China Will Registration Center, will-writing is still at its nascent stage in China but it may become more commonplace sooner than expected. /CGTN

Increasing trend not merely due to the pandemic

Chen said the COVID-19 pandemic was a fuse to the overall increasing trend from the young to old, but it's not the main reason.

"If you brought up the topic of buying insurance in China 30 years ago, people would've looked at you like you were trying to put a deadly curse on them. But now, Chinese will thank and appreciate the gesture, because they see it as an act of kindness," Chen said.

"I believe writing a will, too, will emulate the same changes seen with the acceptance of insurance buying."

Chen said as China plans to double its GDP per capita over the next 15 years, the biggest change will not only be in material comforts, but also in emotional needs and beliefs. "I believe will-writing is an indicator of 'concept change.'"

"Our mission is for will-writing to enter each and every household in China, and it's only a matter of time before this concept becomes more commonplace. Will-writing is still at its nascent stage here," he pointed.

"The Chinese society is a mysterious one. Concepts can swiftly move forth from something at a rudimentary stage to a developing stage to something that is widespread – in a short span of time."

Chen likened China now to how America was during the 1950s to 1960s. "Will-writing became mass after 1960 due to economic changes and when the trendy movement of youth started. China too will welcome these changes, with policies in place to spur this."

As for young Zhou, she said ultimately it's up to the person's decision. "It's your own thoughts, your assets, your decision. It's your choice to write a will or not, but I think it's really important for the younger generation to at least start thinking about it."