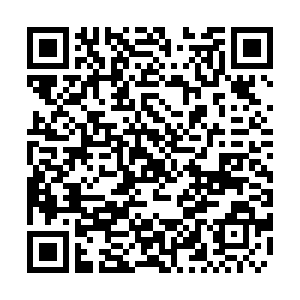 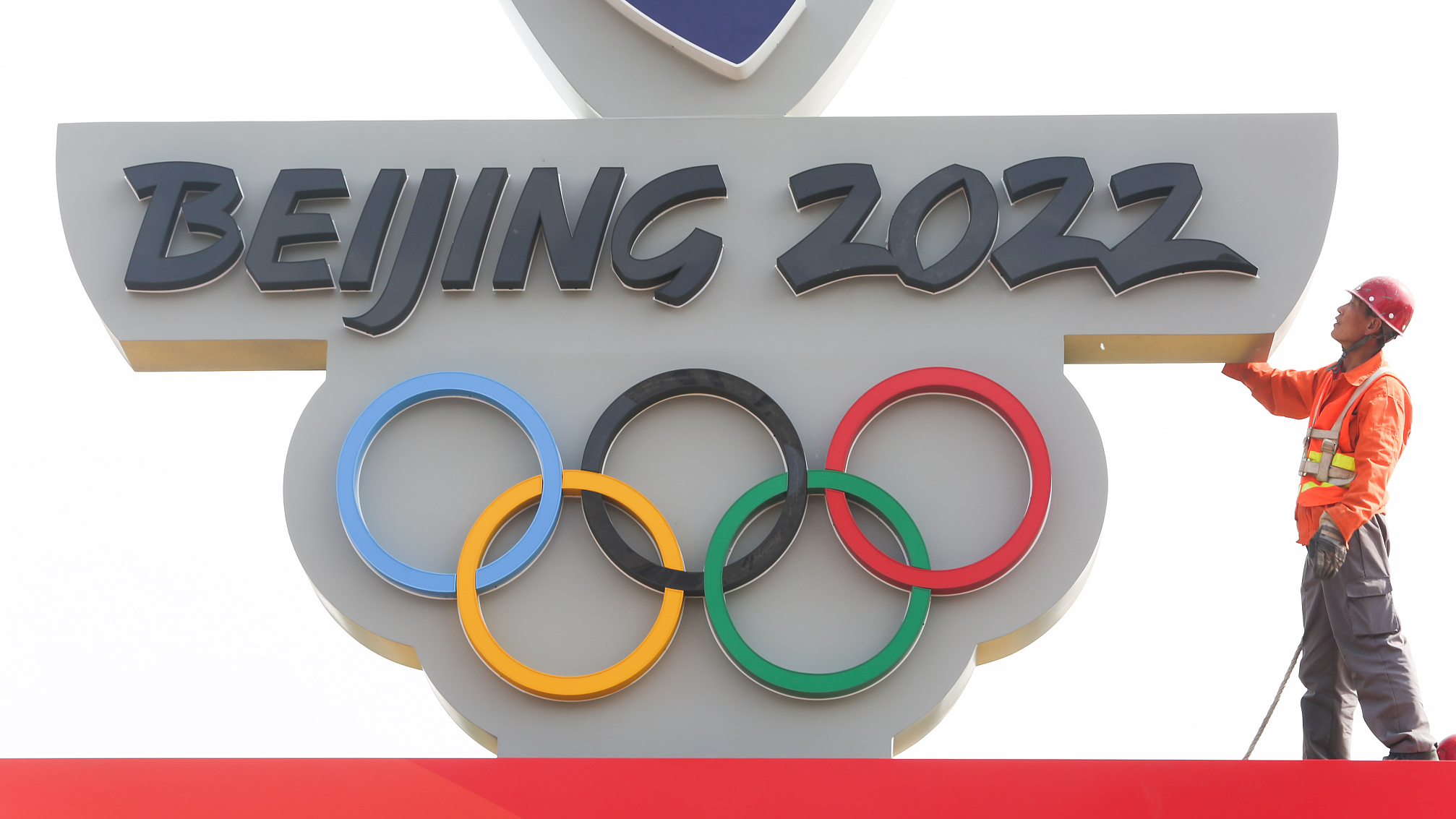 A countdown board for the Beijing 2022 Olympic and Paralympic Winter Games is seen being installed in Zhangjiakou City, north China's Hebei Province, May 8, 2019. /VCG

A countdown board for the Beijing 2022 Olympic and Paralympic Winter Games is seen being installed in Zhangjiakou City, north China's Hebei Province, May 8, 2019. /VCG

As the world is still mired in the COVID-19 pandemic and China tackling sporadic outbreaks, preparations for the Beijing 2022 Winter Olympics have entered a critical stage.

Chinese President Xi Jinping said on Monday he believes that China, with strong support from various parties, will complete all preparation work as scheduled to ensure the Beijing Winter Olympics a success.

President Xi made the remarks during his telephone conversation with President Thomas Bach of the International Olympic Committee (IOC) .

China has strictly implemented containment measures, overcome the impact of the pandemic, and actively promoted the steady progress of all preparation work, Xi said, adding that at present, the construction of venues and infrastructure for the Beijing Winter Olympics has achieved phased progress.

When Beijing won the bid in 2015, Bach said the 2022 Olympic Winter Games was "placed in safe hands".

Less than 400 days from the opening of the 2022 Winter Games in Beijing on February 4, 2022, the construction or reconstruction of all the 12 competition venues have been completed despite the uncertainties and challenges brought by COVID-19. A high-speed railway linking Beijing and co-host Zhangjiakou is now operational, nearly one million volunteer applications have been received and the Games' pictograms have been released.

China takes the preparation for the Beijing Winter Olympics as an opportunity to promote the popularization and development of ice and snow sports, Xi said, adding that Beijing, the only city in the world that has hosted the Summer and Winter Olympics, will make unique contributions to the international Olympic Movement.

According to a report by Renmin University of China last December, although the pandemic forced half of those surveyed with winter sports experience to cancel their sporting plans in this past season, 150 million people in China had engaged in winter sports at least once from 2019 to 2020 – half of China's goal to have 300 million participants.

Read more: A taste of winter sports in Beijing even without ice or snow

The report also showed that the amount of people keeping a close eye on the Beijing 2022 Winter Olympics news updates has increased steadily from 6.2 percent in 2018 to 10.4 percent in 2020. Some 70 percent of the participants had paid attention to the Games over the past three years through different outlets.

During his inspection tour of Shougang Park in Shijingshan District, the seat of the Beijing Organizing Committee for the 2022 Winter Olympics, in February 2019, President Xi stressed the need to stay committed to hosting the Games in a green, sharing, open and clean manner, and to complete all preparation tasks with high standards.

The IOC, Bach said, supports China's concept of hosting a green, inclusive, open and clean Winter Olympics and stands ready to work with China to ensure a successful, splendid and safe Games, which will not only realize the vision of promoting winter sports among the 300 million Chinese people, but also strongly advance the development of international Olympic Movement.

The IOC stays committed to upholding the Olympic spirit and opposing the politicization of sports, Bach said, adding that the organization will continue strengthening long-term strategic cooperation with China.