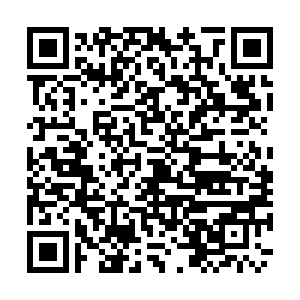 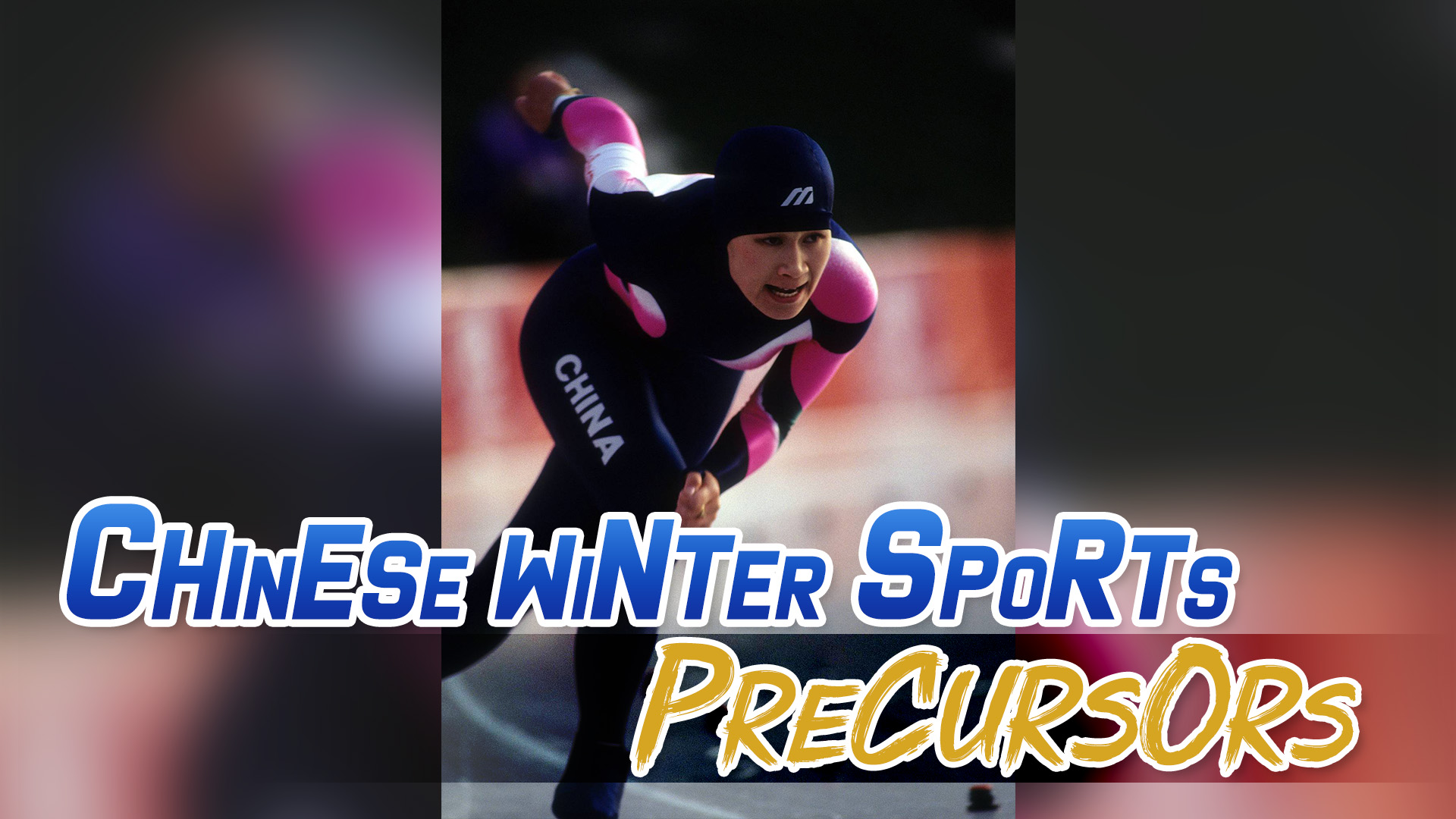 The Chinese national flag was first raised during a medal ceremony in the Winter Olympics in February 1992 in the town of Albertville, France. Ye Qiaobo had clocked a time of 40.51 at the women's 500-meter speed skating final, pocketing silver for her country.

In the early 1990s, everyone in the women's speed skating world looked up to Bonnie Blair of the U.S. who claimed five Winter Olympic gold medals and three world championships between 1988 and 1995. However, Ye did not fear going against such a formidable opponent. She didn't finish first, losing by 0.18 seconds after colliding with another skater twice.

Ye and Blair met again in the following 1,000-meter contest. This time, Ye was closer to victory, missing the gold medal by only 0.02 seconds but adding another silver for China.

Her incredible performance came from hard work. Born in 1964 in Changchun, northeast China's Jilin Province, Ye loved sports since childhood. She joined a speed skating class at a local sports academy at nine. She trained for less than two months before breaking the 500-meter race record in the children's group. After a year, Ye had won all three provincial-level titles in children's competitions. 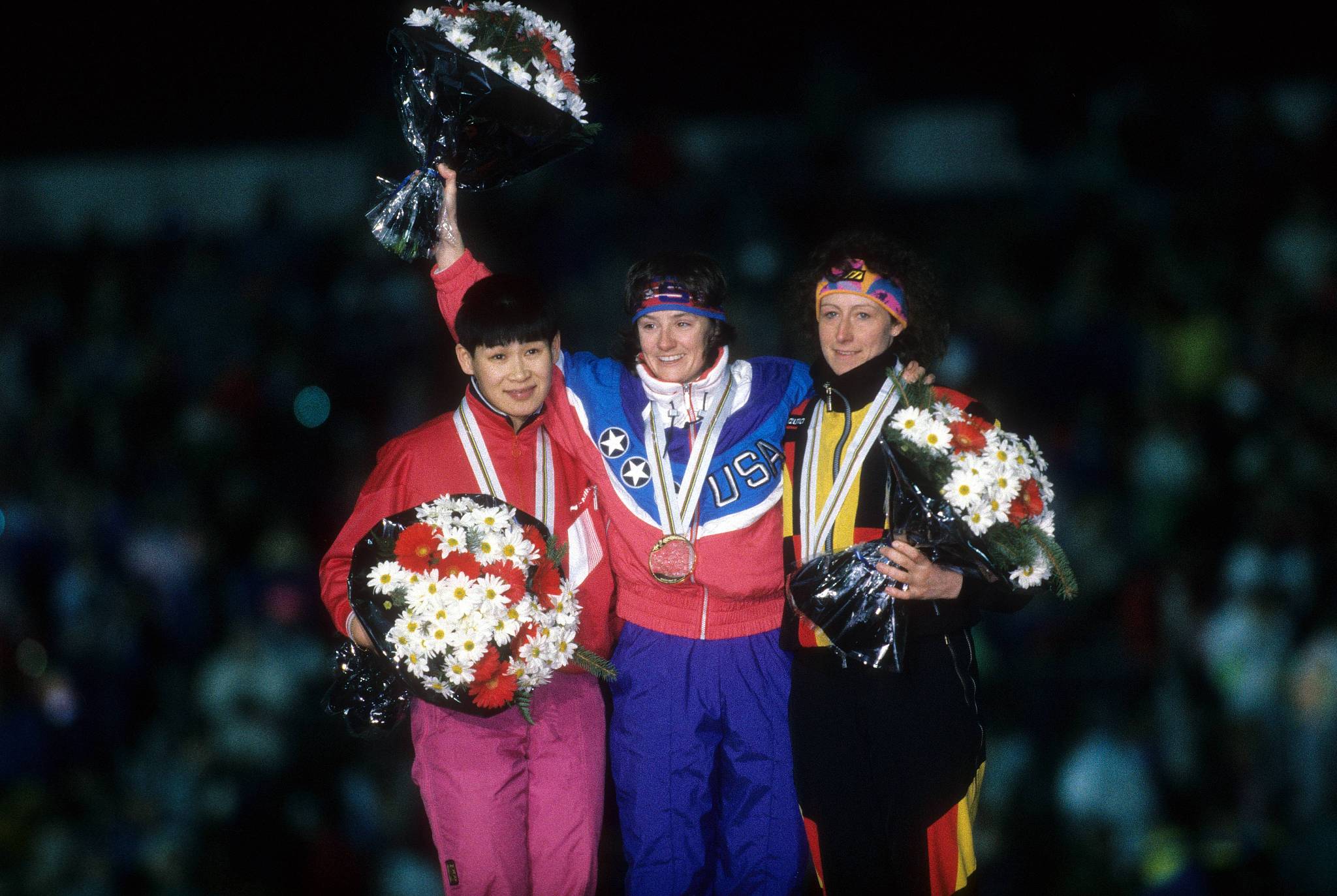 Her winning streak was enough of a sell for Zhang Jizhong and Xiao Hanzhong, coaches of Bayi Speed Skating Team, to recruit Ye in 1976 when she was barely 13 years old.

Though Ye was the youngest member of the team, training and practice were not easy for her. There was no indoor skating rink back then so Ye and her teammates had to drive all around in a convertible looking for a frozen lake or river when the temperature was almost minus 40 degrees Celsius.

"We had to drive half an hour to practice every day. I almost couldn't feel my limbs in the piercingly cold wind before practice started. I was the youngest kid on the team and always cried my way into training," recalled Ye, according to Sina Sports, a Chinese sports news site.

Nonetheless, Ye practiced eight to 10 hours every day during her 21-year-long career. Her efforts started to pay off in the various domestic and overseas competitions she attended. 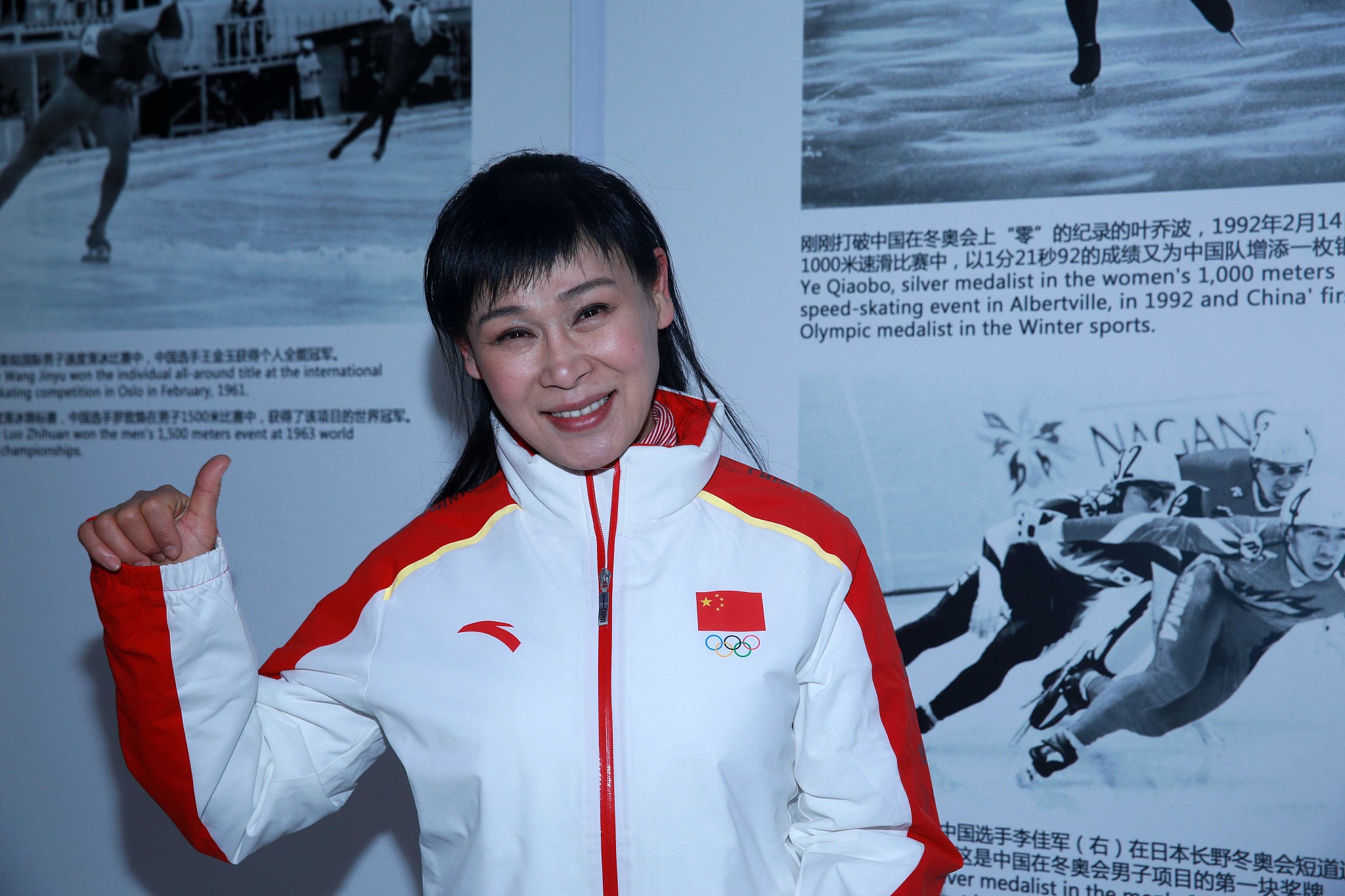 In the World Sprint Speed Skating Championships for Women in 1992, Ye won gold in the 1,000-meter competition.

Between 1979 and 1994, Ye pocketed a total of 133 medals in all the contests in which she participated. Each win was the result of unremitting efforts.