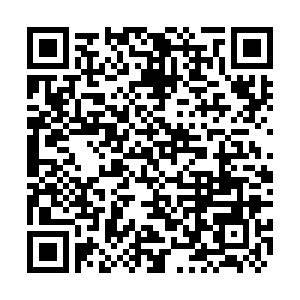 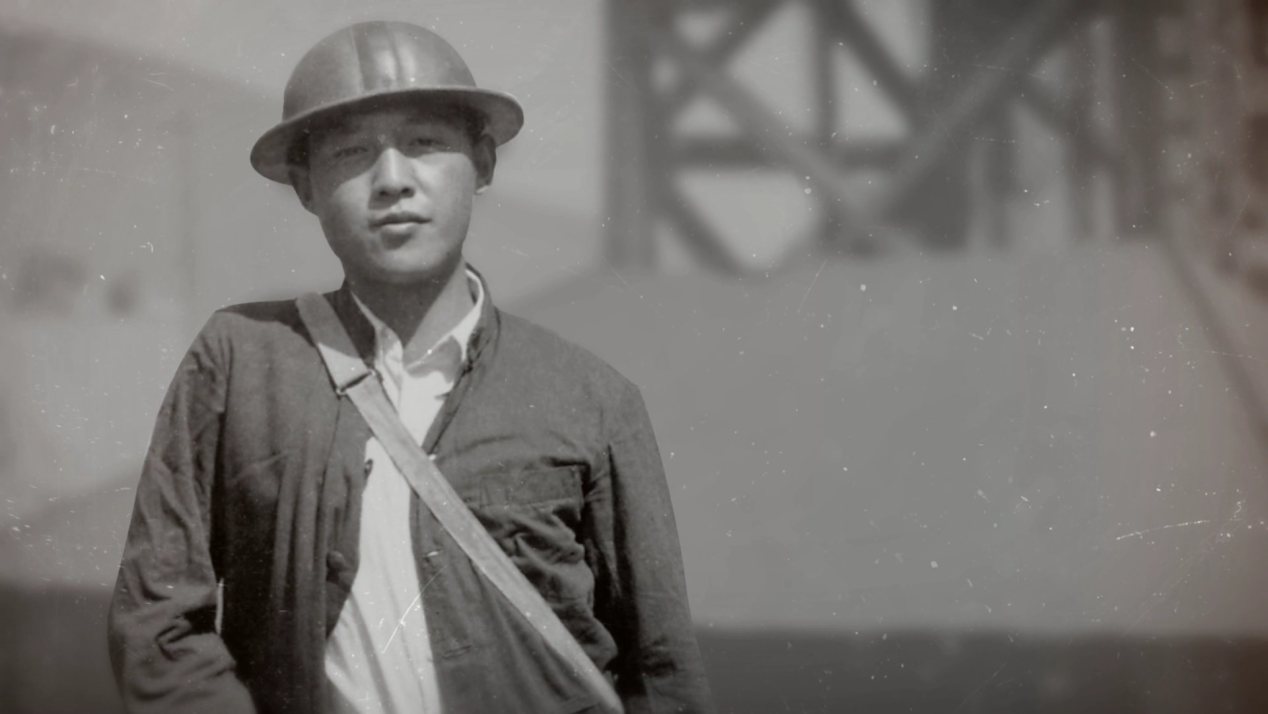 American blues singer Eric Allen has written a song about Fang Dazeng, a Chinese war photographer and correspondent during the Chinese People's War of Resistance against Japanese Aggression from 1931 to 1945.

Allen, who also works as an English reviewer at New World Press, was deeply touched by Fang's story. Fang disappeared when he was only 25 after documenting the attack by Japanese forces during the "Lugou Bridge Incident," also known as "July 7th Incident," in Beijing in 1937. Allen shares with us the inspiration for his song and how he relates to the late young man. 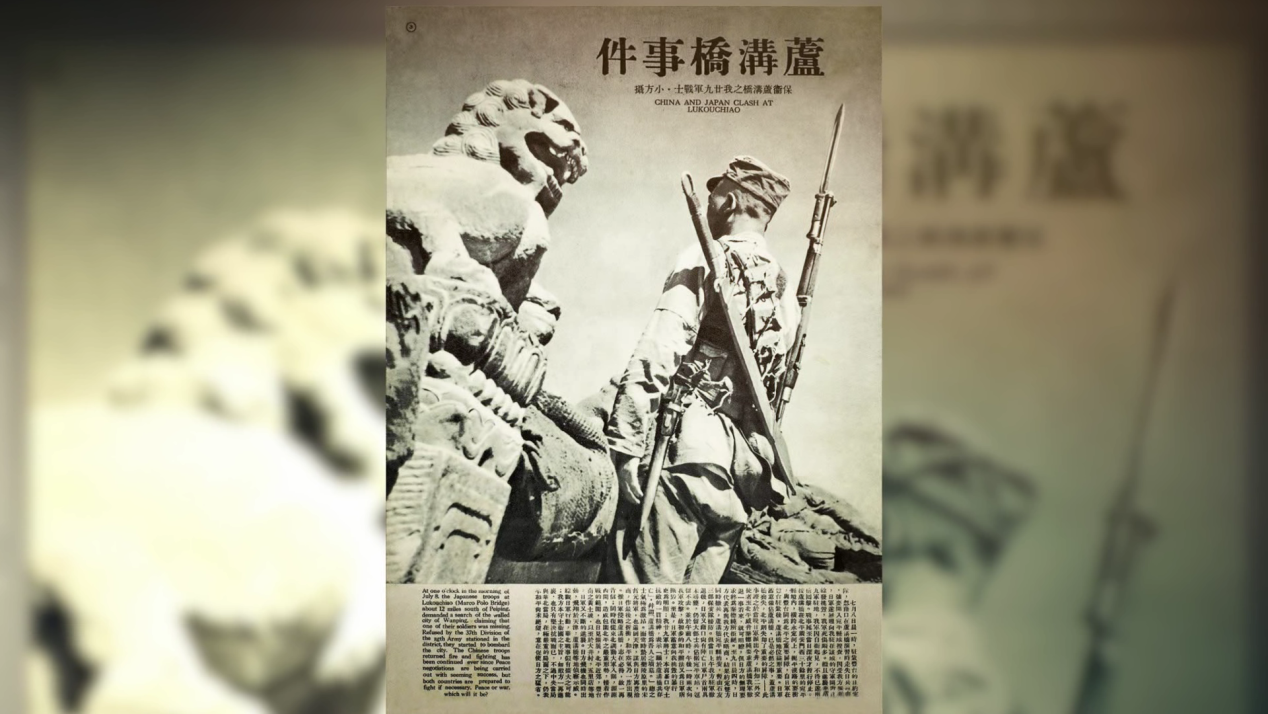 A still from Eric Allen's music video "She Waits" about Chinese war photographer and correspondent Fang Dazeng. /"She Waits"

A still from Eric Allen's music video "She Waits" about Chinese war photographer and correspondent Fang Dazeng. /"She Waits"

Allen said that he learned that Fang was a correspondent for Ta Kung Pao, the oldest Chinese-language newspaper in China that is still in circulation today.

"He would go to the battlefront and send back reports and photographs to newspapers so people could know what's going on," Allen said, admiring his courage at such a young age.

He told CGTN that the song "She Waits" was written from the perspective of the correspondent, that the "she" refers to the mother. Because after Fang's disappearance, his mother and his younger sister showed such loyalty and dedication. His mother Fang Zhuli waited for him every day, hoping that he would return, believing that he would return for 32 years, until she passed away. His sister Fang Chengmin preserved his photo negatives. All 837 of them are of great value to war studies and for reconstructing what really happened at the time. 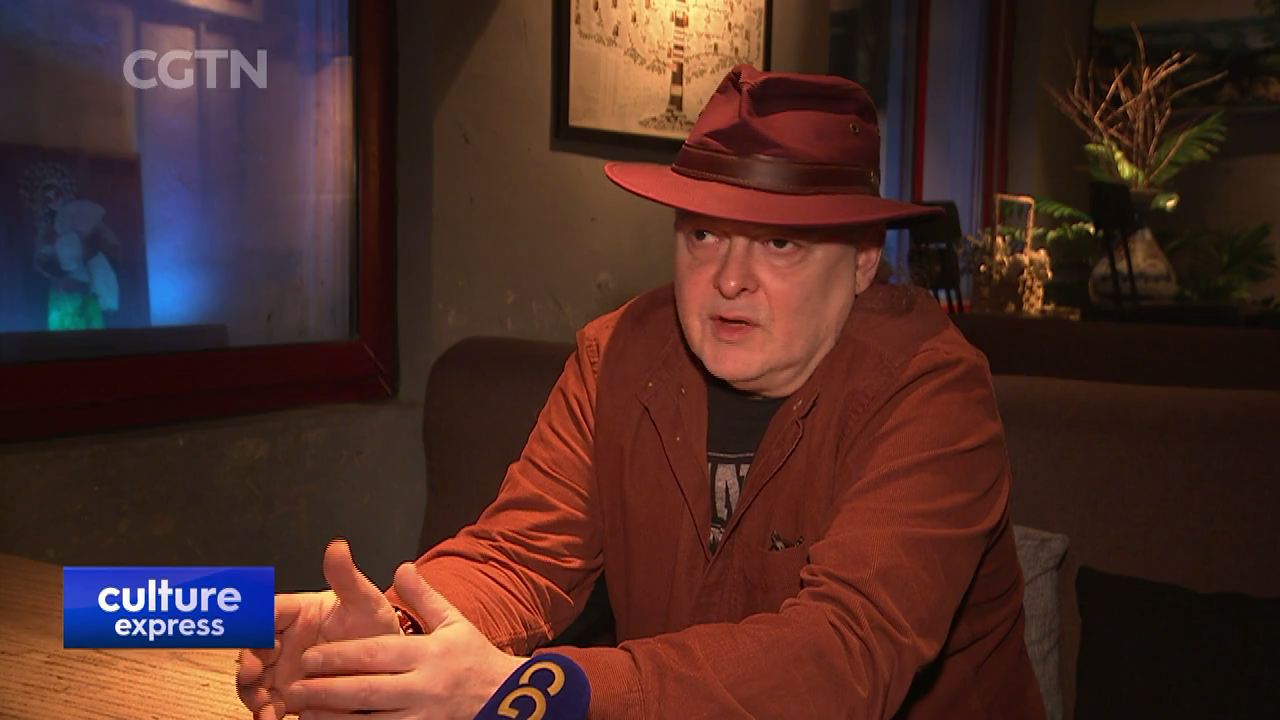 "His story struck me because his family was well-off in Beijing, but he had a passion for photography and he would risk his life," Allen said.

But Fang's not remembered so well, with only one documentary by Feng Xuesong which inspired Allen to create "She Waits" in the first place. "It kind of slips through the cracks," he said, and decided to do something about it.

Almost a decade of living in China, Allen also spoke about how he appreciates the support and enthusiasm of his Chinese audience. "Sometimes I would have Chinese audience coming up to me after the show saying 'Your songs make me feel different. I feel different now than I did when I walked through that door,''' he said.

"I think it's the most genuine compliment one can get," he added.