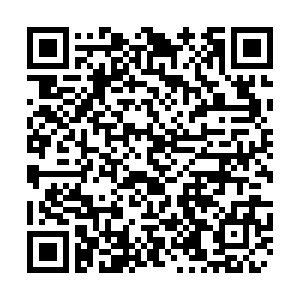 "The world's largest annual human migration" is very likely to be not as busy, if not completely absent, in 2021.

Due to the sporadic COVID-19 cases across the country, China is now tightening prevention measures during Chunyun, or the Spring Festival travel rush. This is a 40-day period during which people working in major cities travel to their hometowns to reunite with their families and return.

Spring Festival is regarded by most Chinese families as the most important holidays of the year, somewhat equivalent to Christmas in other parts of the world.

However this year, the tradition will be preceded by the seriousness of epidemic control, as the travel rush poses a huge threat of cluster infections. 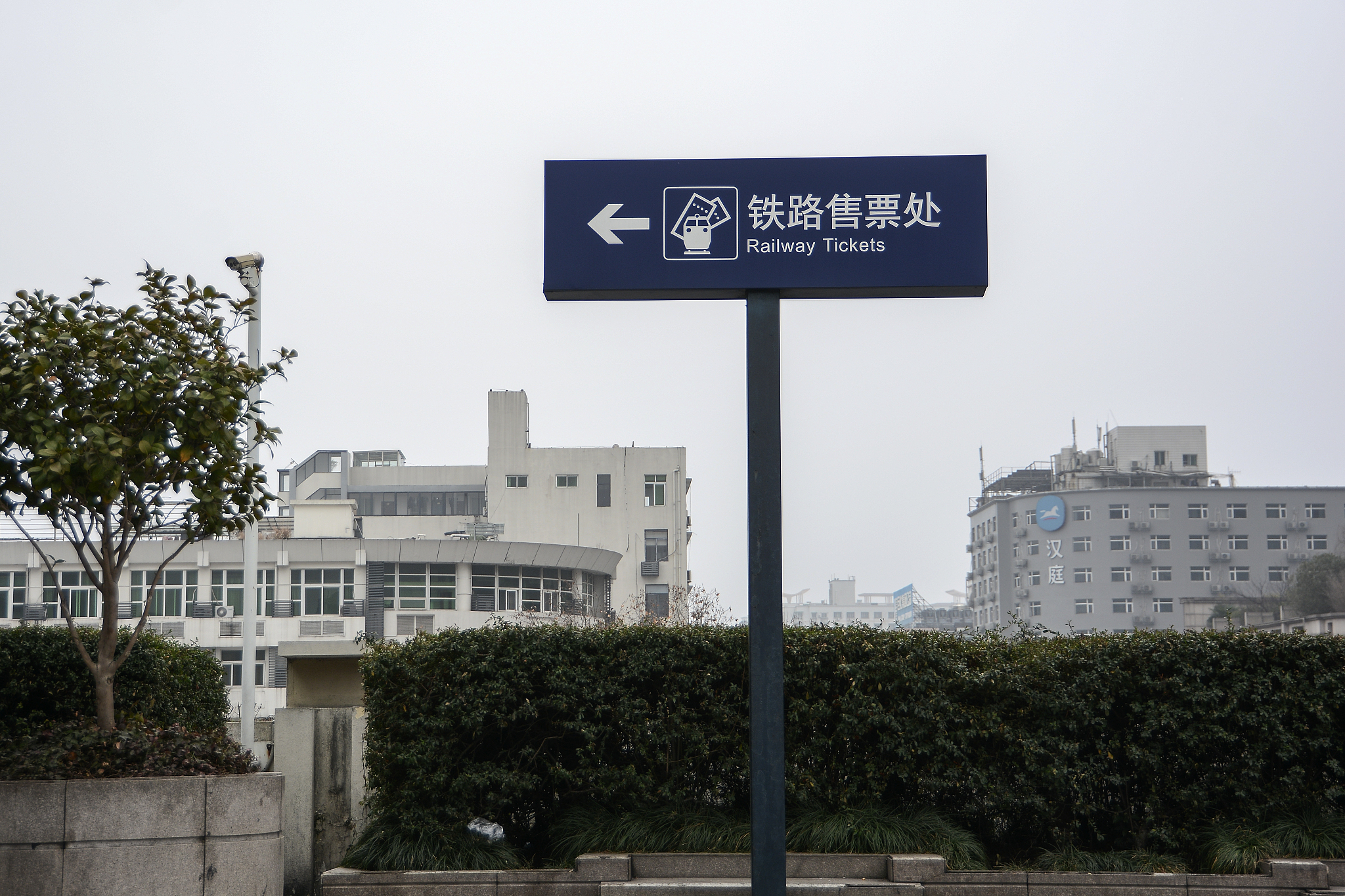 Data on Qunar.com showed that the average ticket price for domestic airlines during the same period is the cheapest in the last five years.

Last year, after the first wave of COVID-19 outbreak, the number of people who traveled with public transportation during Spring Festival holidays dropped by half compared with the year before. Over 118 million tickets were fully refunded.

The capital city of Beijing also foresees a 43 percent year on year drop of passengers who travel to and from the city in 2021, according to the city's transportation departments.

China has announced a series of guidelines to ensure the well being of people who had been asked to avoid traveling during the upcoming Spring Festival holiday, according to Xinhua.

All residents in areas at high risk of COVID-19 shall stay at their current neighborhood to prevent further spread, said a recent circular released by the general offices of the Communist Party of China Central Committee and the State Council.

Those living in low-risk areas shall be advised to avoid traveling unless necessary, it said. Efforts should ensure that those who work during the holiday enjoy overtime pay and rest under relevant laws, it added. 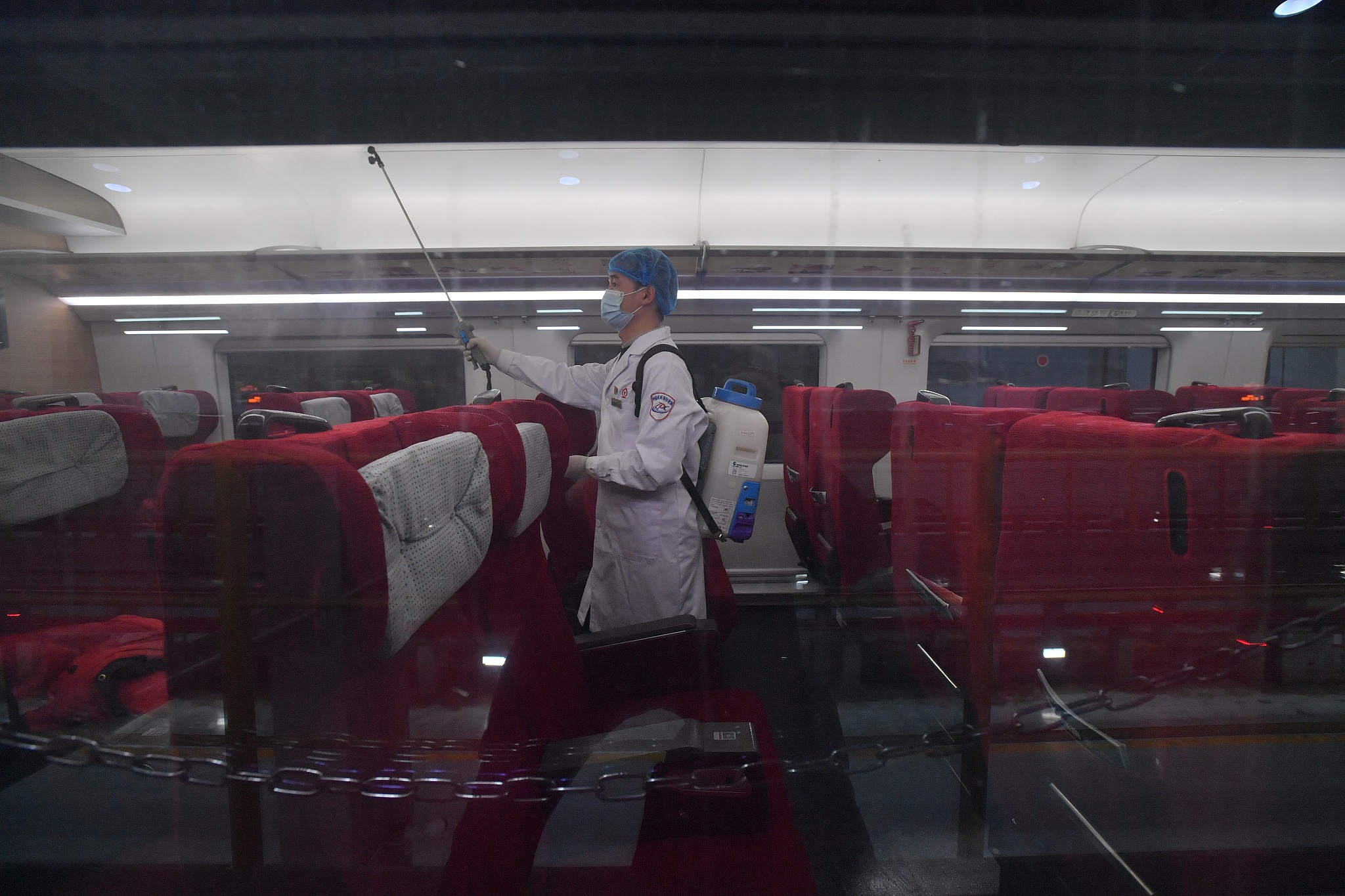 A railway staff member in Guzhou city carries out sterilization inside a train cabin. /CFP

A railway staff member in Guzhou city carries out sterilization inside a train cabin. /CFP

'Stay where you are'

At least 29 provinces across China have issued notices urging people to stay where they are and to avoid travelling during the Spring Festival.

More cities and townships in China have called out government organs, public institutes, and state-owned companies to cancel large meetings and annual celebrations. Private companies are also advised not to hold such events.