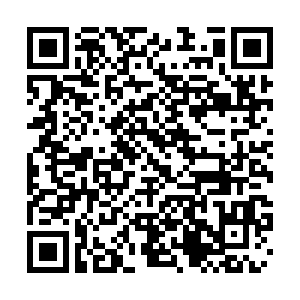 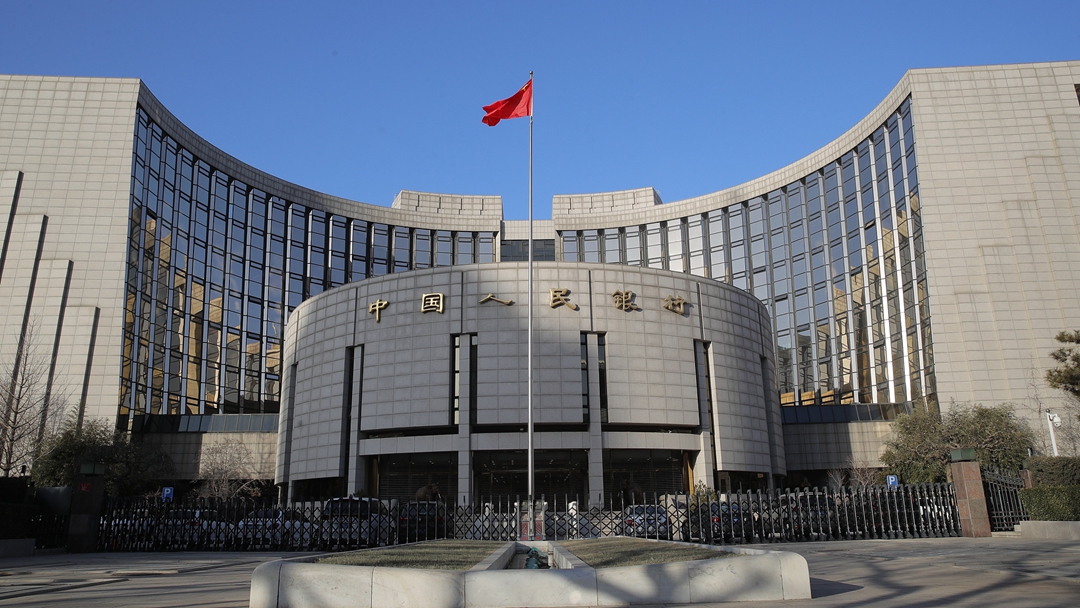 The People's Bank of China HQ in Beijing, China. /CFP

The People's Bank of China HQ in Beijing, China. /CFP

"We will ensure our policies are consistent and stable, and we will not exit from supporting policy prematurely," Yi said.

China has rolled out a raft of measures to bolster its epidemic-hit economy. The PBOC injected more than 9 trillion yuan ($1.5 trillion) liquidity into the market last year, along with launching targeted policies in support of micro-, small and medium-sized businesses, Yi said, adding that the monetary condition was "pretty sound" by the end of the year.

The governor said that China's monetary policy will continue to prop up the economy, while at the same time watch out for risks. He referred to risks including an increase in China's macro leverage ratio, growth in non-performing loans and external risks of capital flow.

China will keep its macroeconomic policies consistent, stable and sustainable in 2021, the tone-setting Central Economic Work Conference announced last December, with a prudent monetary policy that is flexible, precise, reasonable and moderate.

Since January, China's central bank has been reducing liquidity in its open market operation.

However, monetary operations do not mean systematic tightening of monetary policy, and interest rates may fluctuate within a range in the short term, Huang Wenjing and Zhang Wenlang, analysts at the China International Capital Corporation (CICC), wrote in a joint report.

"From the perspective of economic growth, despite being boosted in the short term by external demand and rapid GDP growth in the fourth quarter, demand still has room to catch up with supply and the economy has not been overheated," read the report.

"Some corrections in the buoyant stock markets may not be a bad thing," Lu said in a report sent to CGTN.

"We also believe the PBOC cannot afford to let both interbank rates and longer-term funding costs rise too much," Lu noted. "Surging rates will be bad for the real economy, and Beijing has vowed to keep funding costs low to develop its high-end manufacturing to implement its Dual Circulation Strategy."

China's economy expanded by 2.3 percent in 2020. The International Monetary Fund projected the country's growth to rebound to 8.1 percent in 2021.

Although China's economy picked up fast after being hit by the pandemic, the recovery remains unstable and uneven, he pointed out, adding that inflation will be generally moderate with relatively sluggish service CPI in 2021. Thus, the PPI, which is temporarily skyrocketing due to a low base, will hardly cause monetary tightening.