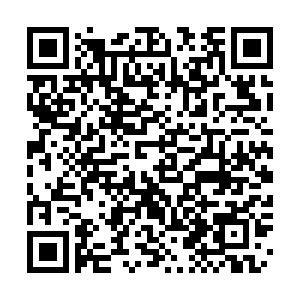 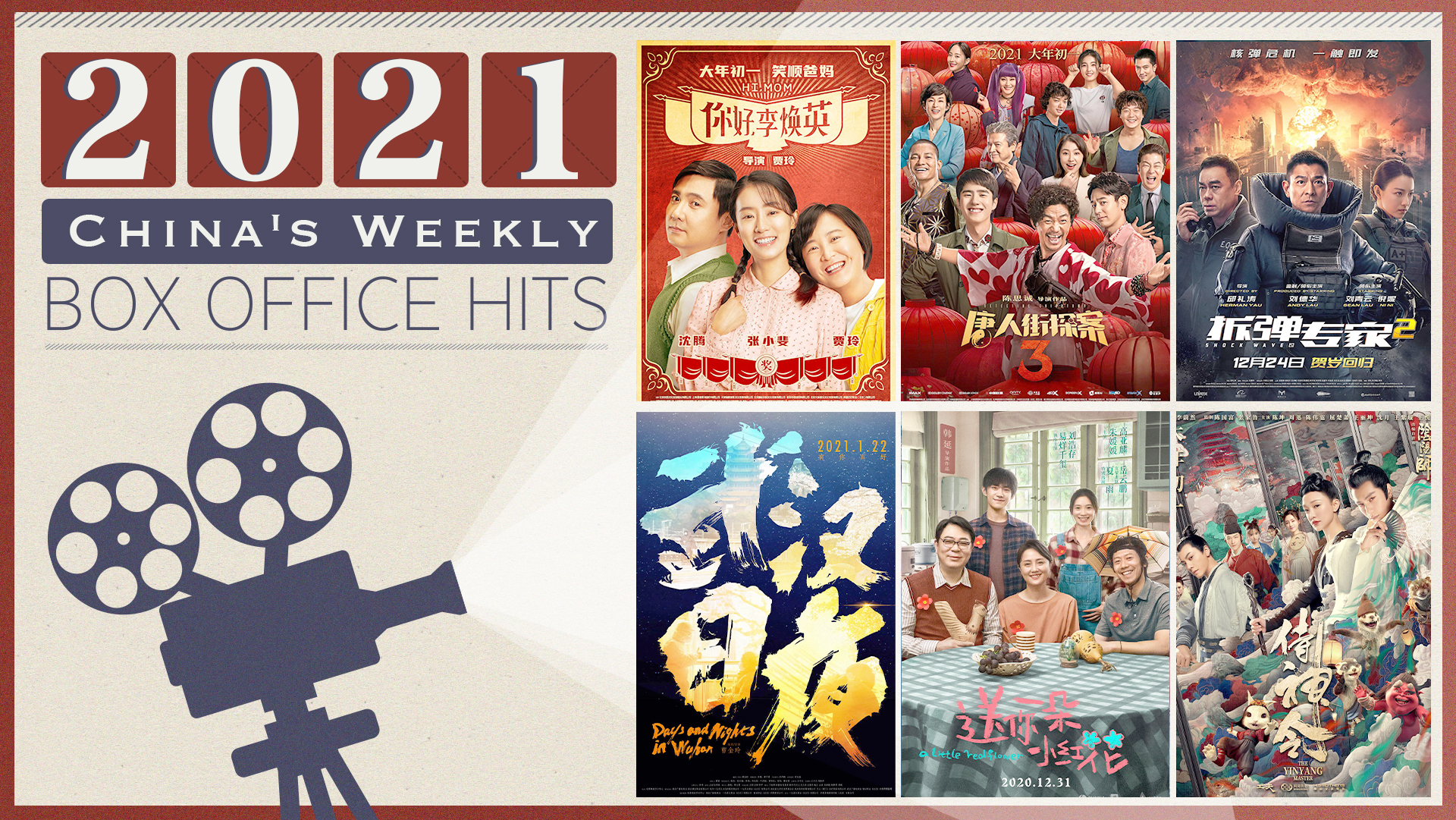 "A Little Red Flower," directed by Han Yang and starring teen heartthrob Jackson Yee has taken in over 1.288 billion yuan (about $197 million) in the 28 days since its release and keep its top spot on the domestic box office charts.

The popularity of "A Little Red Flower," depicting cancer-fighting families remains high. In addition to the attention brought by Yee and other actors, the film is also receiving rave reviews for its emotion-packed scenes. This is Yee's second starring role in a feature after "Better Days," which led him to nominations for Best Actor at the Golden Rooster Awards, as well as Best Newcomer at the Hundred Flowers Award.

The recurring small COVID-19 outbreaks in some cities has thrown a cloud of uncertainty over China's film industry, which got off to a good start on the New Year holiday.

The country has called on everyone to stay in place during the Spring Festival, and ticket sales in many small cities are expected to be flat during this time. 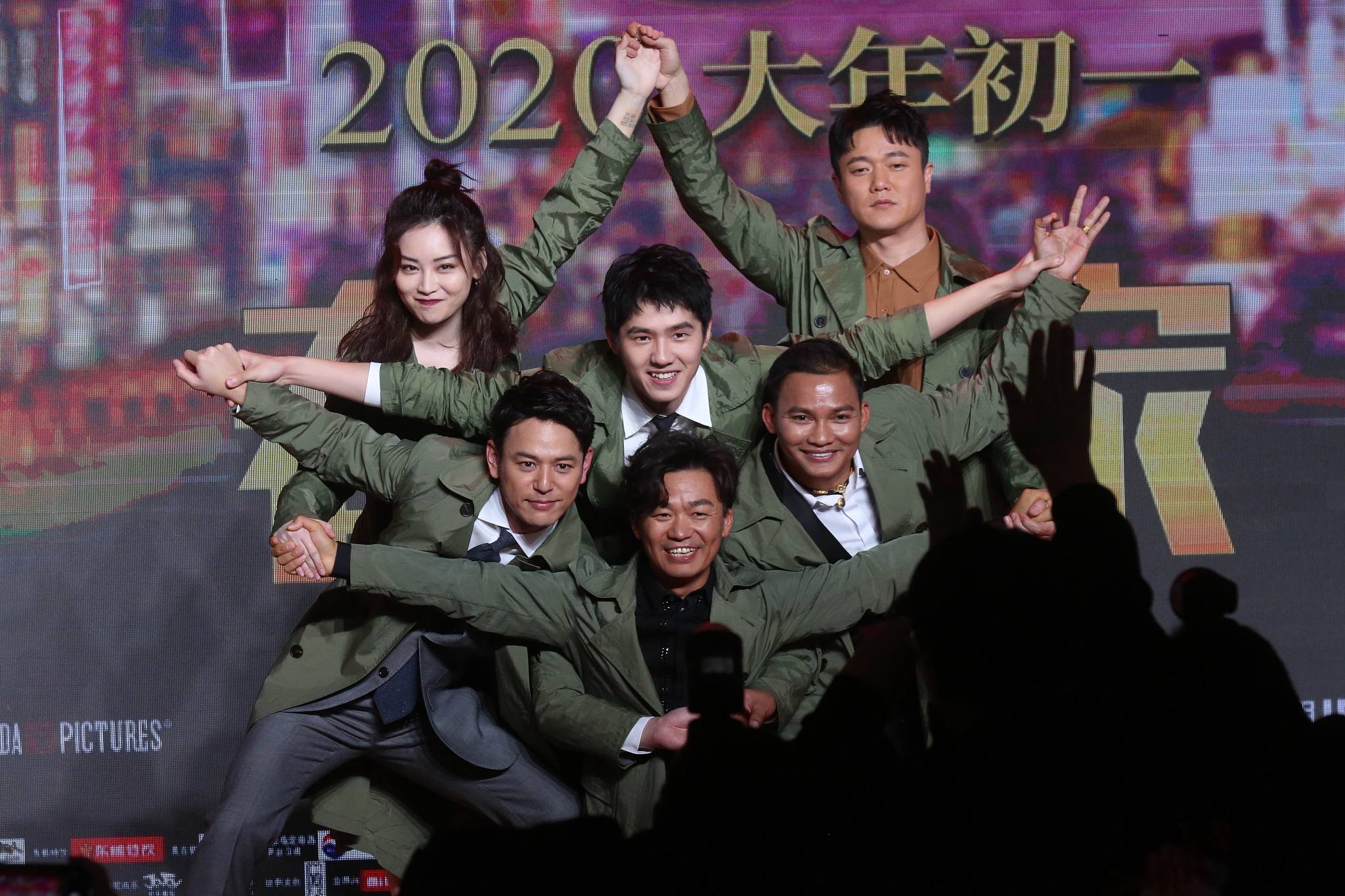 Despite the anxiety, the films being released during the Spring Festival are exciting. The film "Detective Chinatown Vol. 3" has received a lot of attention. Scripted and directed by Chen Sicheng, the movie will be released on the first day of the Chinese New Year. After the first two films, the sequel has already built up plenty of buzz.

As the final chapter in the series, this film will be set in Tokyo, Japan and will feature a complicated case along with a new mysterious figure called Q. Famous actors such as Satoshi Chifumu, Yamami Nagasawa and Tony Jia have joined the group.

Many netizens expressed their excitement, with one writing, "Finally here! Definitely a must see during the the Spring Festival season!"

"Hi Mom" will also be released during the holiday. The film is Chinese comedian Jia Ling's first go as a director. She not only directs and acts, but also has many scenes opposite her partner Shen Teng. Audiences have been looking forward to seeing the hilarious duo paired up.

Star-studded "The Yin Yang Master" is adapted from a hit game depicting a story of a group of monsters who made a contract to jointly protect Pingjing City, will also be released on the same day as "Detective Chinatown Vol.3."