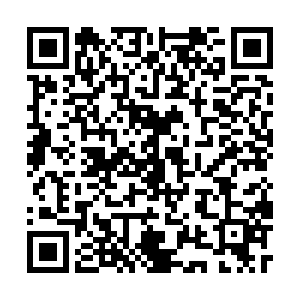 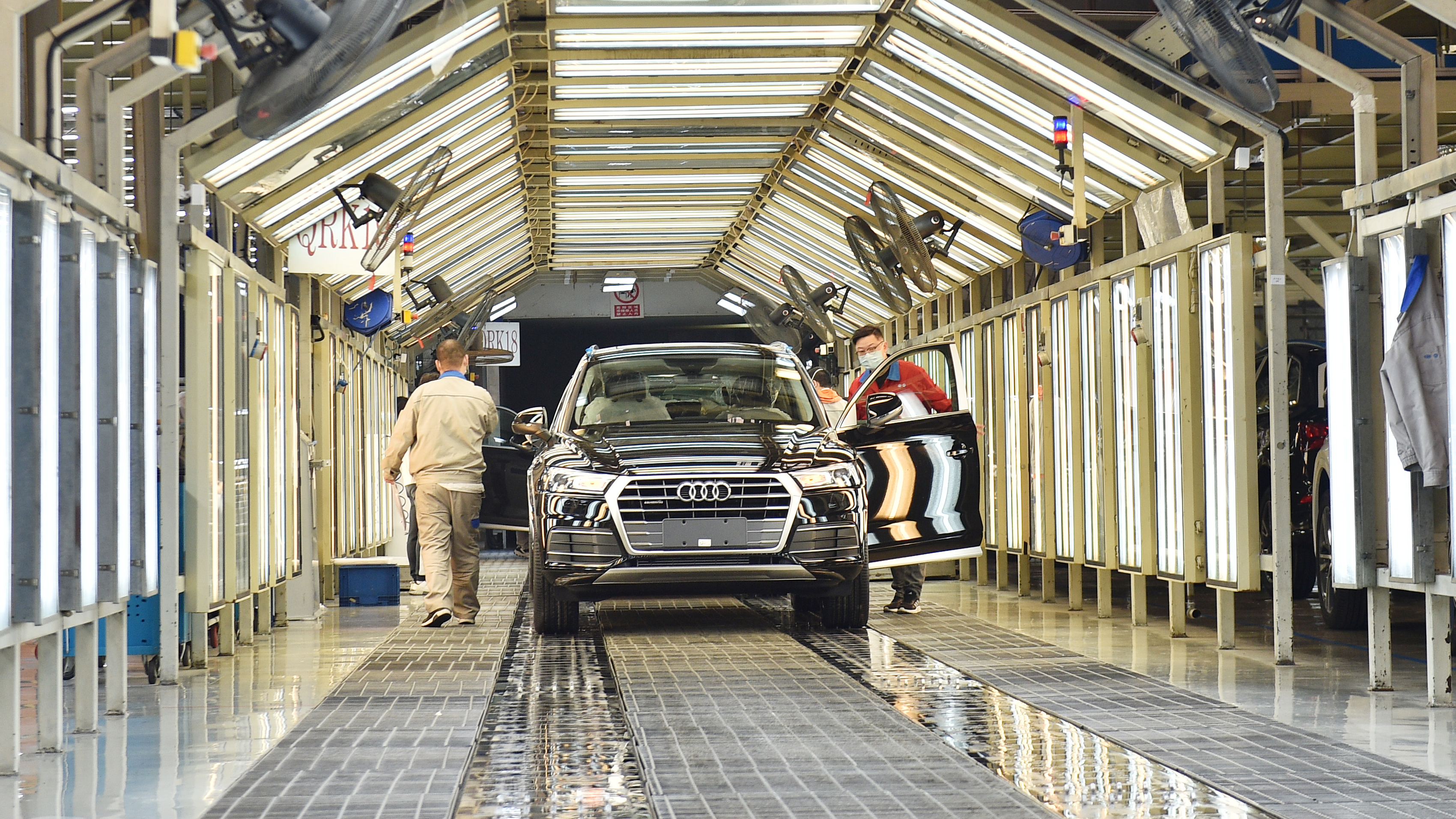 Last year's COVID-19 pandemic outbreak, despite having a tremendous impact on everyone's daily life, can be remembered as the time that gave the decisive acceleration to an ongoing economic, social and political shift of power from the West to the East, which is set to characterize the entire 21st century.

According to figures released during the weekend in a report by the United Nations Conference on Trade and Development (UNCTAD), China last year overtook the United States as the favorite destination for new investments by foreign companies.

The surprising outcome that interrupts decades of unchallenged leadership of Washington is represented by the combination of a drastic drop in the amounts of new investments made by foreign businesses into the United States and of a steady growth in China's attraction of direct investments.

The timing of the UNCTAD data release is also relevant since it came the day before President Xi Jinping's speech at the virtual gathering of the World Economic Forum.

In this sense, UNCTAD numbers can be interpreted as an official mark of recognition to the leading role China is expected to play through its major contribution to global GDP growth. They can also be seen as further encouraging the country's decision to embrace the rest of the world.

The way China has chosen to tackle the COVID-19 pandemic from the beginning is probably the most important factor in determining its leading position in the UNCTAD report. 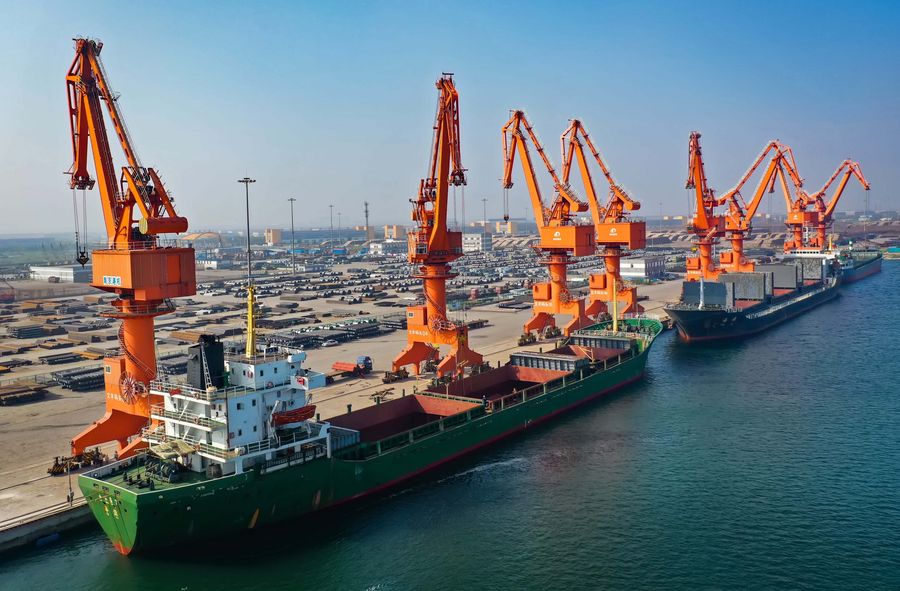 By giving up the entire first quarter of 2020 through very strict lockdown and by taking advantage of the widespread use of smartphones and a tech-savvy population, the country has been able to rapidly recover and to become the only major global economy to expand during the pandemic with a GDP that rose 2.3 percent, according to official data.

China's ability to control the spread of coronavirus has reinforced its appeal on international markets and projected an increased level of confidence on investors while other economies that undervalued the magnitude of the outbreak are experiencing rapid contraction.

In addition, China's timely decision to further boost its opening up policy through preferential policies, tax concessions, special privileges and lower barrier of entrance have definitely improved the investment environment and played a decisive role in attracting a large amount of FDI into China.

This is especially the case of the financial services industry where the China Banking and Insurance Regulatory Commission approved last year the removal of limits to ownership in almost any business segment, providing the entire financial sector with improved management expertise, skills and technology that foreign entities are now able to offer.

Probably one of the most important factors making today's China attractive to investors is in the low level of political risk and social stability of the country. It is crucial at a time of extreme turbulence worldwide.

Moreover, China's market size, its world-class quality of infrastructures and export-friendly policies as a result of regional and international trade agreements such as the Regional Comprehensive Economic Partnership and the Comprehensive Agreement on Investment have also contributed to the boost of FDI inflow in 2020.

The resilience demonstrated by foreign investment to China, even during the upheavals of the pandemic, shows the central role the country has assumed as a consequence of the eastward shift of the global economy and, above all, the foreign companies' heavy dependence on China as part of their entire value chain.

This last aspect is especially important. It confutes the predictions of some Western nations that reducing reliance on China is a key part of foreign businesses' supply chains due to trade tariffs introduced by the U.S. administration aimed at decoupling from the future world's largest economy.

At the end of the day, China's leading spot in new foreign direct investments does not come overnight. It is the result of the combination of effective crisis management, ad-hoc investment policies, a stable political system and the country's irreplaceability in the global supply chain.