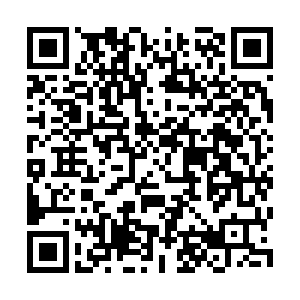 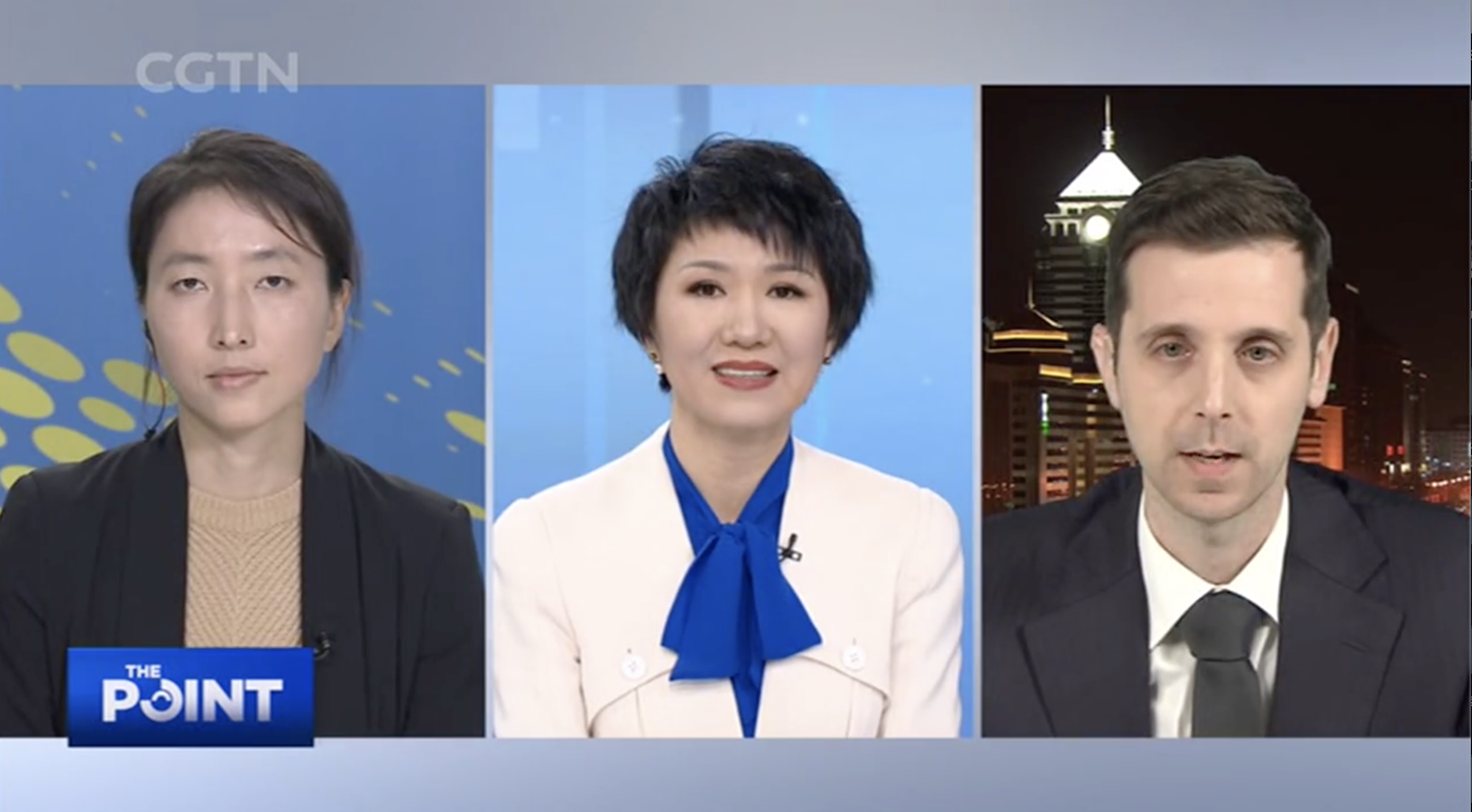 The trade war on China has reduced U.S. economic growth and employment, rather than benefiting the economy. A report commissioned by the U.S.-China Business Council said the trade war has actually resulted in an estimated peak loss of 245,000 U.S. jobs, and that further decoupling between the two countries could lead to even greater losses. Trump has claimed trade wars are easy to win, so why has this one taken such a severe toll on the U.S. itself?