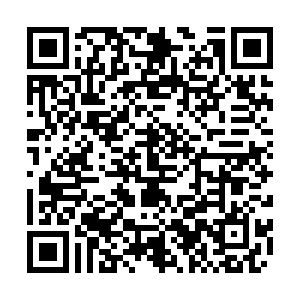 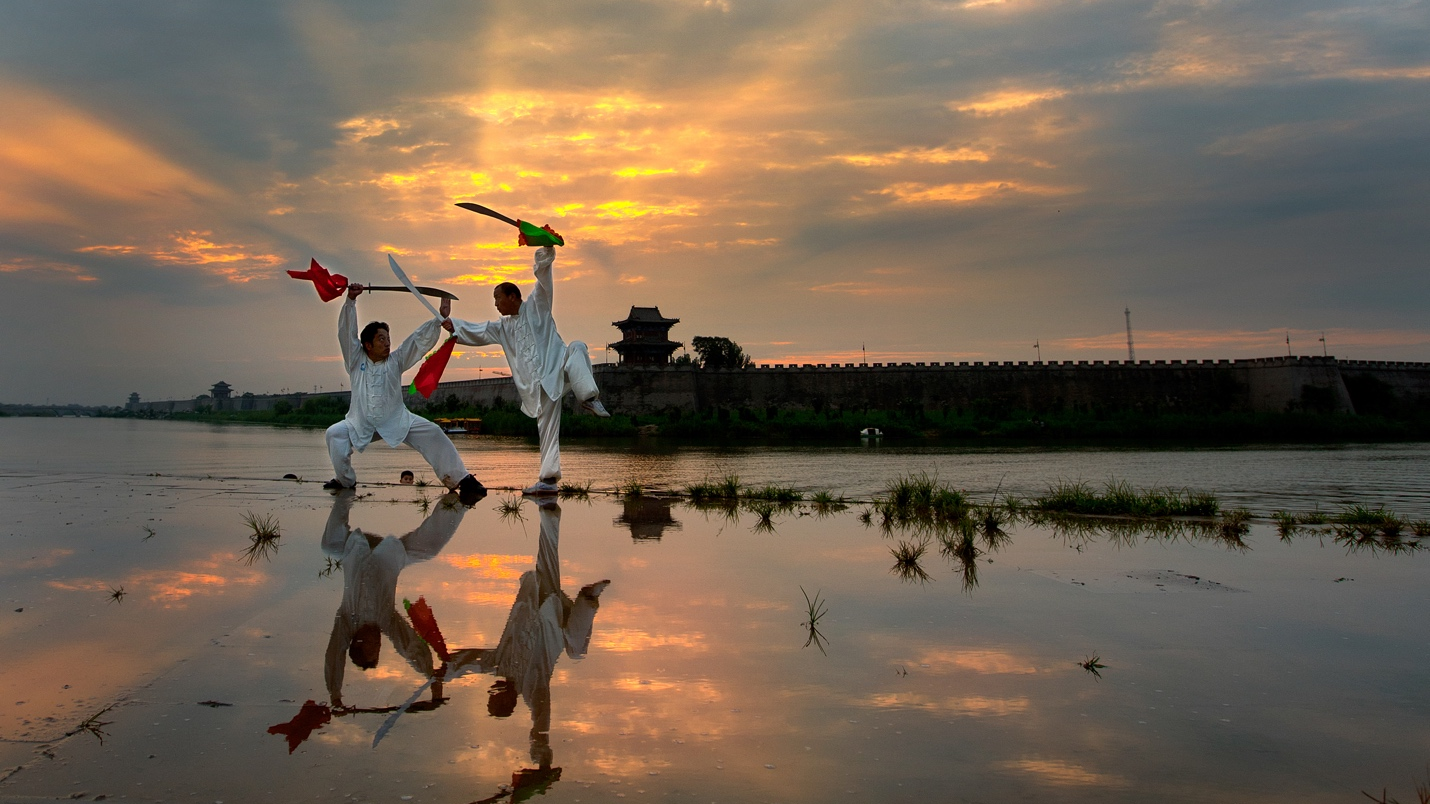 Many of the sports that originated in ancient times are still practiced widely across China today. They are part of China's cultural identity, especially those that are associated with festival celebrations and significant historical events. 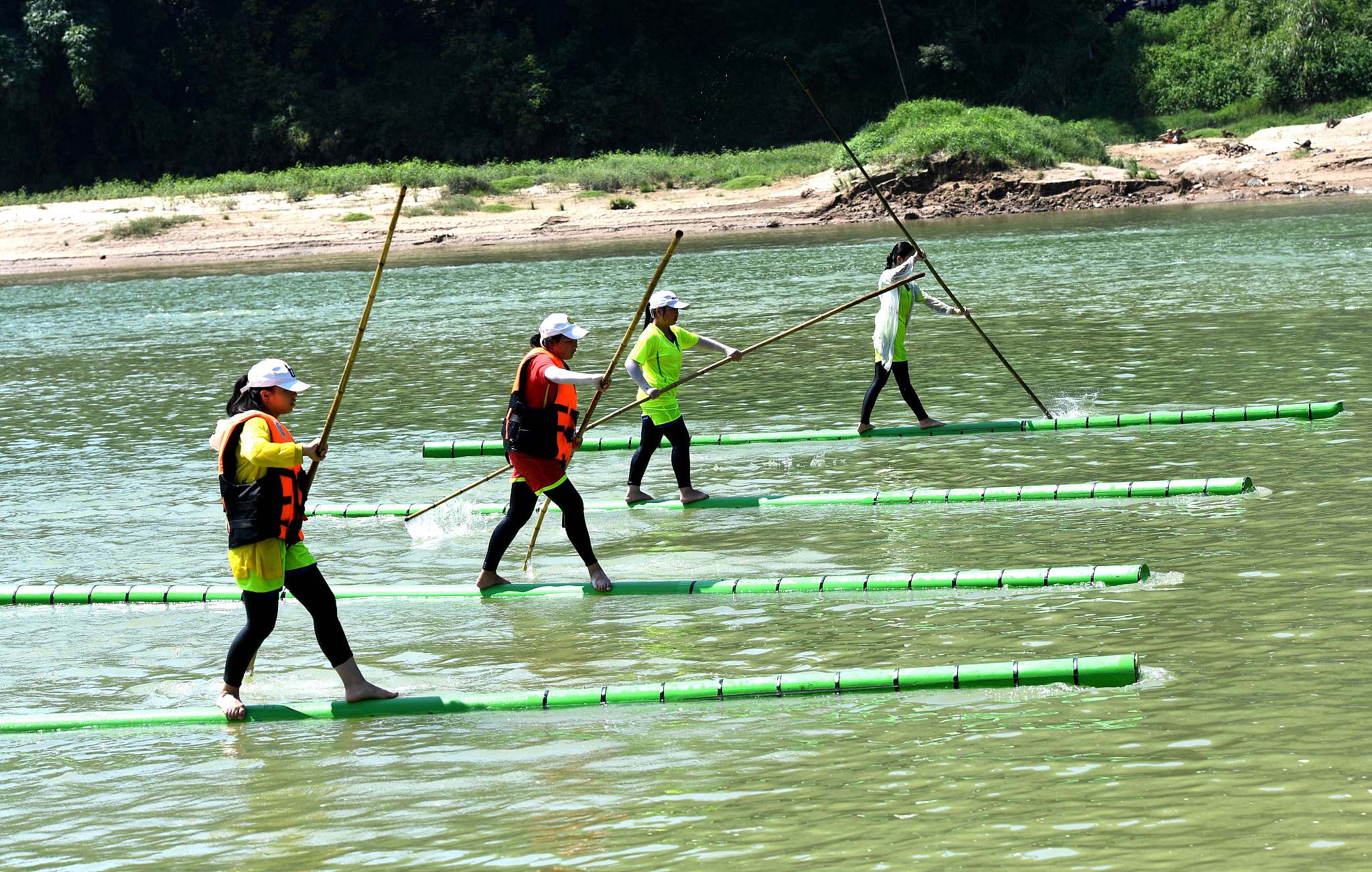 A trip to Guizhou Province provides an opportunity to witness a bamboo kayaking competition. /CFP

A trip to Guizhou Province provides an opportunity to witness a bamboo kayaking competition. /CFP

Nestled among the high mountains of southwest China is Guizhou, the center of the long-held traditional sport of bamboo kayaking. It's an area of vast and flourishing bamboo forests, and long before rafts made from bamboo were used for recreational purposes, they were the primary means by which people traveled along the rivers that wind among the alpine slopes in Guizhou Province. Nowadays, people from all across China journey to Guizhou to watch the entertaining bamboo kayaking competitions. 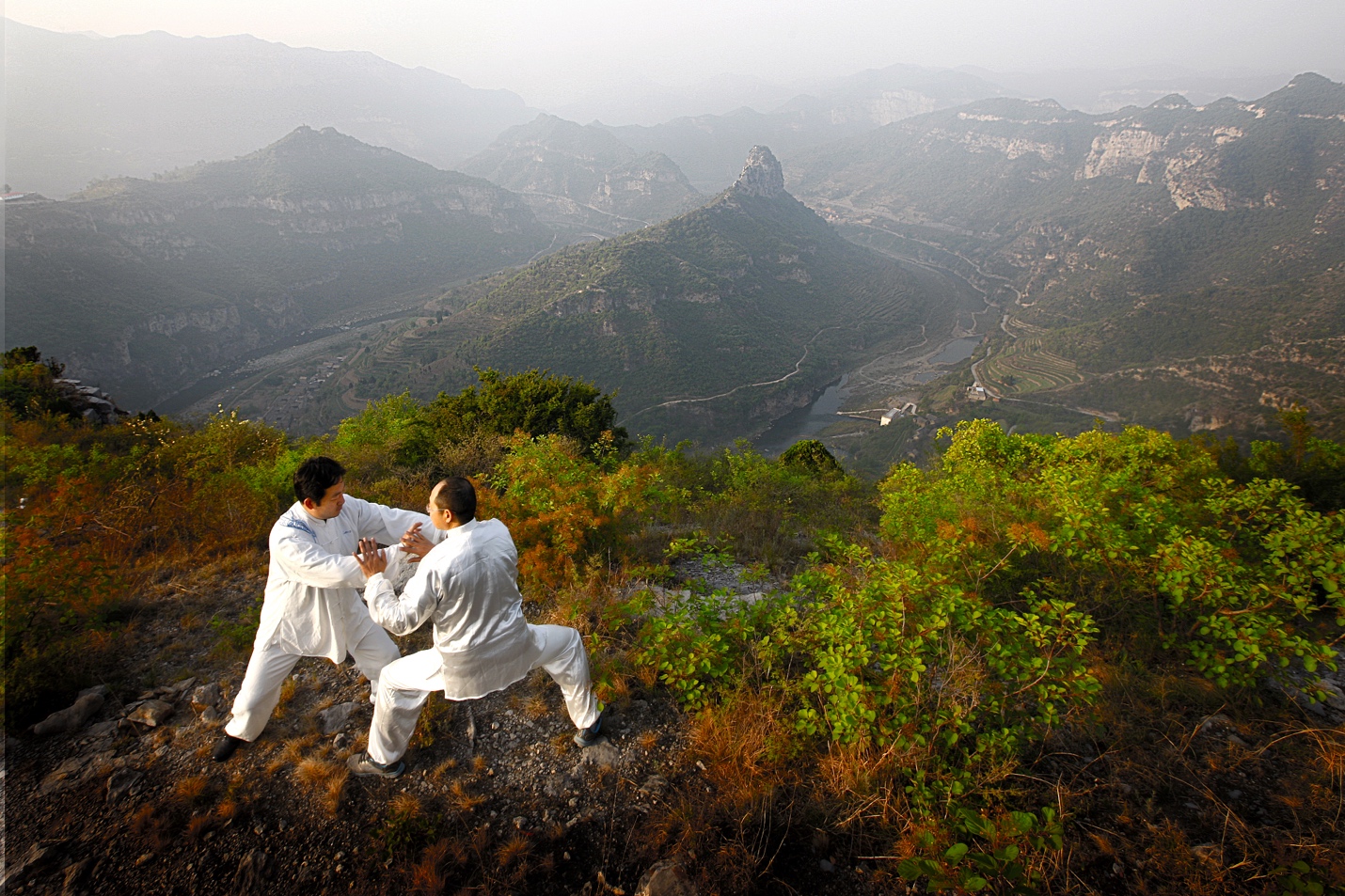 Wushu refers to Chinese martial arts, a huge umbrella that covers hundreds of different fighting styles, including tai chi, wing chun and shaolinquan, that have evolved throughout China's long history. The styles are often grouped by certain defining characteristics, such as geographical origin, religious association and philosophical background. Chinese people have been practicing these diverse forms of martial arts for thousands of years as a way of developing their combat expertise, building their physical strength and promoting their spirituality. 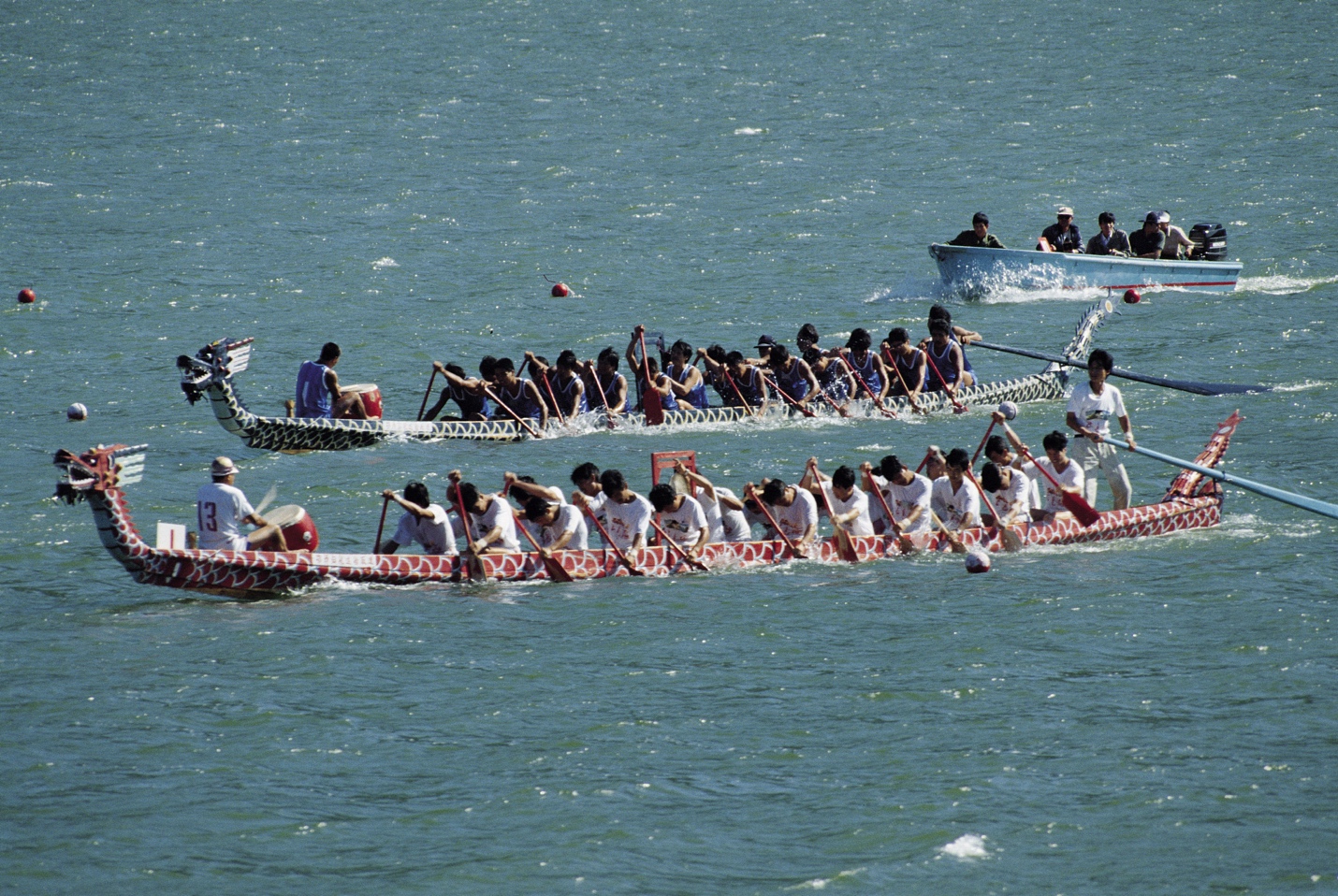 Dragon boat racing is one of the oldest sports on the planet. /CFP

Dragon boat racing is one of the oldest sports on the planet. /CFP

Dragon boat racing is one of the oldest sports on the planet. It has its origins in the story of the celebrated poet Qu Yuan. Born into a noble family in the State of Chu during the Warring States Period (475 - 221 BC), he first served as a high-ranking official responsible for internal and diplomatic affairs. However, his appeal for a political overhaul alienated him from officialdom, and the king exiled him. Qu subsequently committed suicide in the Yangtze River. The local people, mourning his death, rowed out in their boats to protect his corpse from the fish. Today, Dragon Boat Festival is celebrated on the fifth day of the fifth month of the lunar calendar. 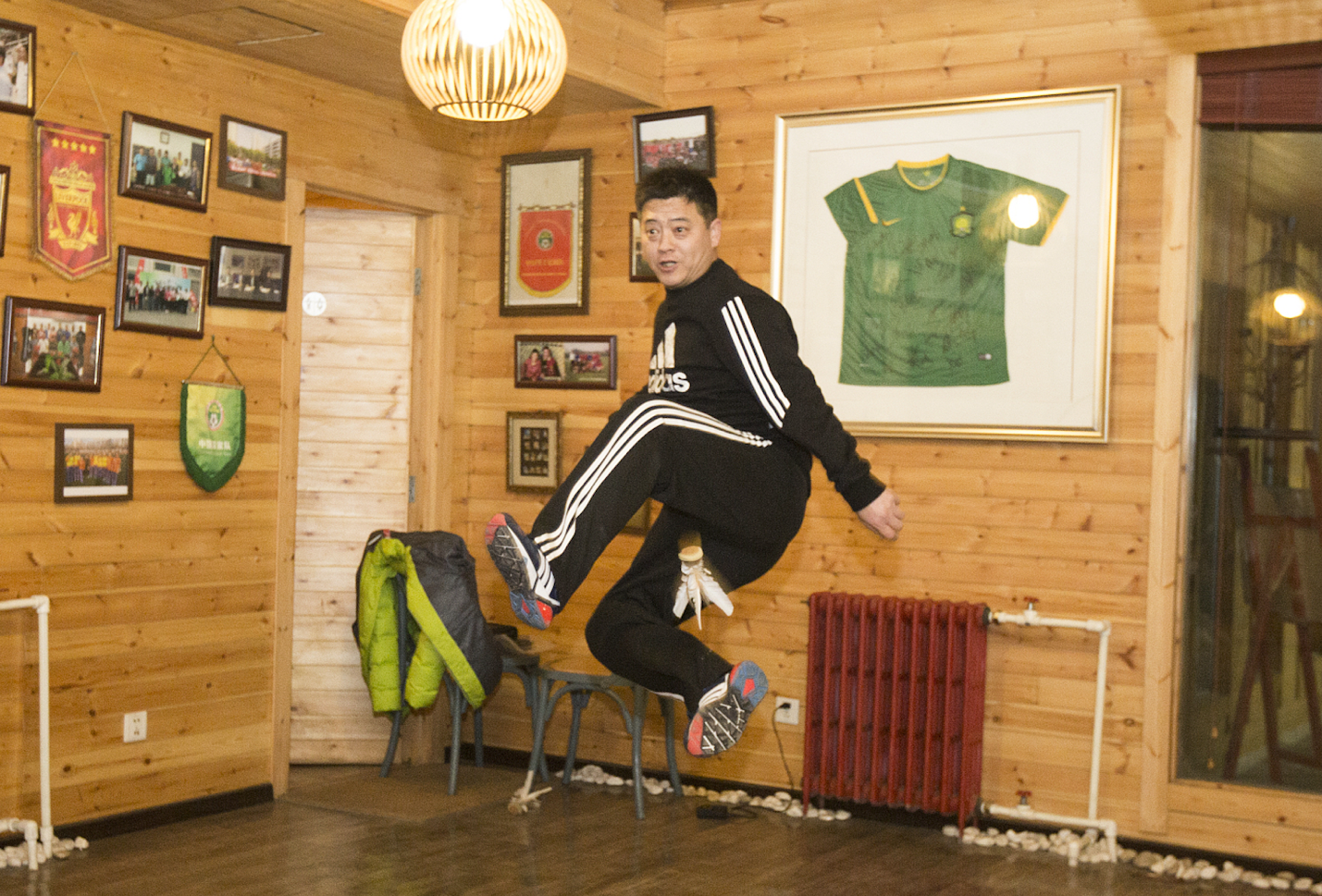 Jianzi is one of the most popular sports enjoyed by people of all ages across China. /CFP

Jianzi is one of the most popular sports enjoyed by people of all ages across China. /CFP

One of the most popular sports enjoyed by people of all ages across China is jianzi. This famous traditional sport, developed during the Han Dynasty (202 BC – 220 AD), gained popularity over the centuries until friendly competitions became commonplace. The goal is to keep the jianzi, which is a heavily weighted shuttlecock, in the air by using any body part except for the hands. Groups of friends often enjoy the game casually in parks, but enthusiasts also compete in formal jianzi contests. 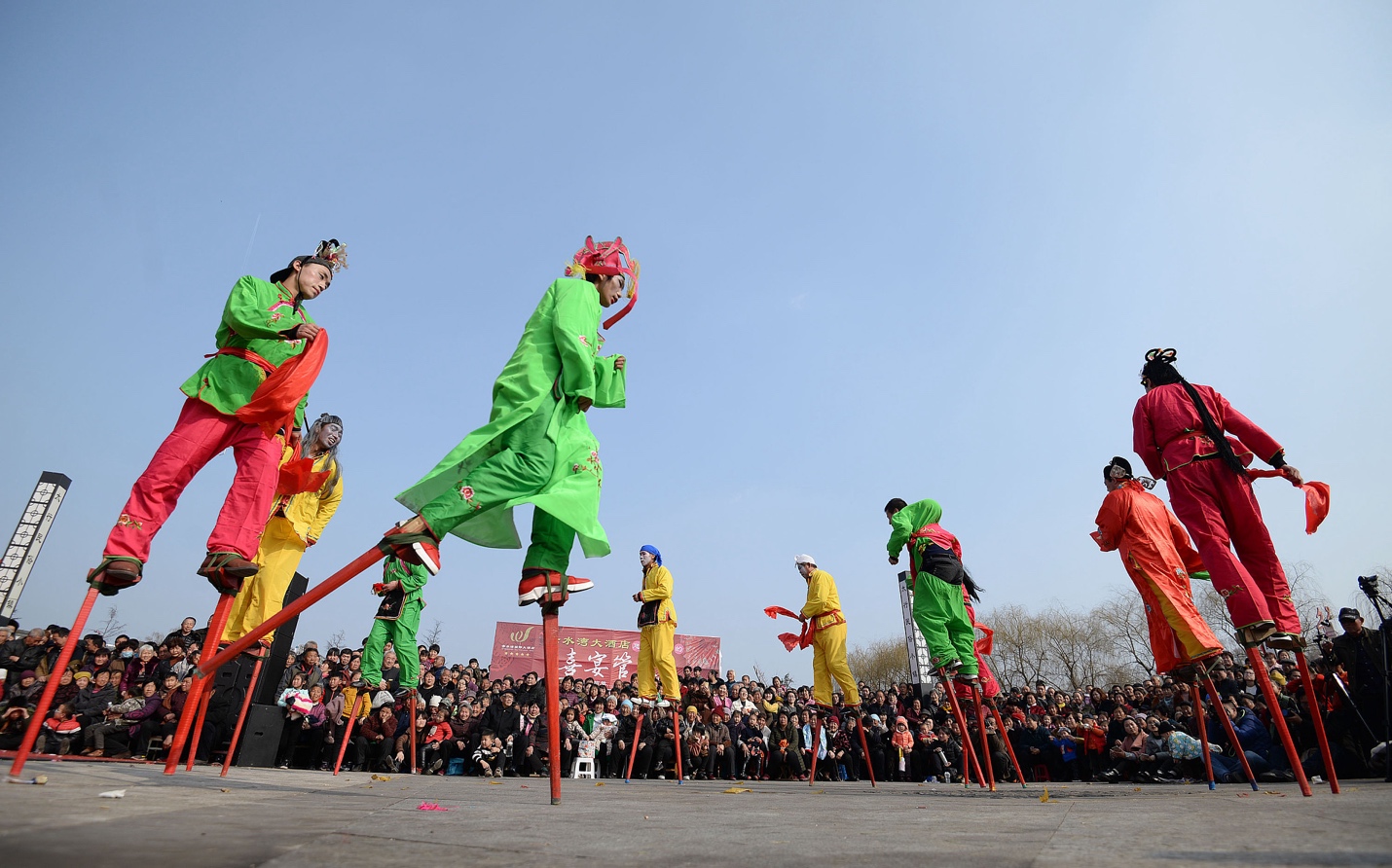 Staying balanced on the stilts is no easy feat! /CFP

Staying balanced on the stilts is no easy feat! /CFP

A sport that has been enjoyed for thousands of years in China, stilt racing or gaojiao jingsu ­requires competitors to run on thin poles strapped to their feet. The stilts are three feet long and made of bamboo. Originally, stilts were a method of getting around when rivers flooded during the rainy season. Today, at festivals across the country, competitors demonstrate their balancing prowess in stilt-racing contests.