Download
Xi Jinping's Davos speech: Why we need economic and tech development for all
Keith Lamb 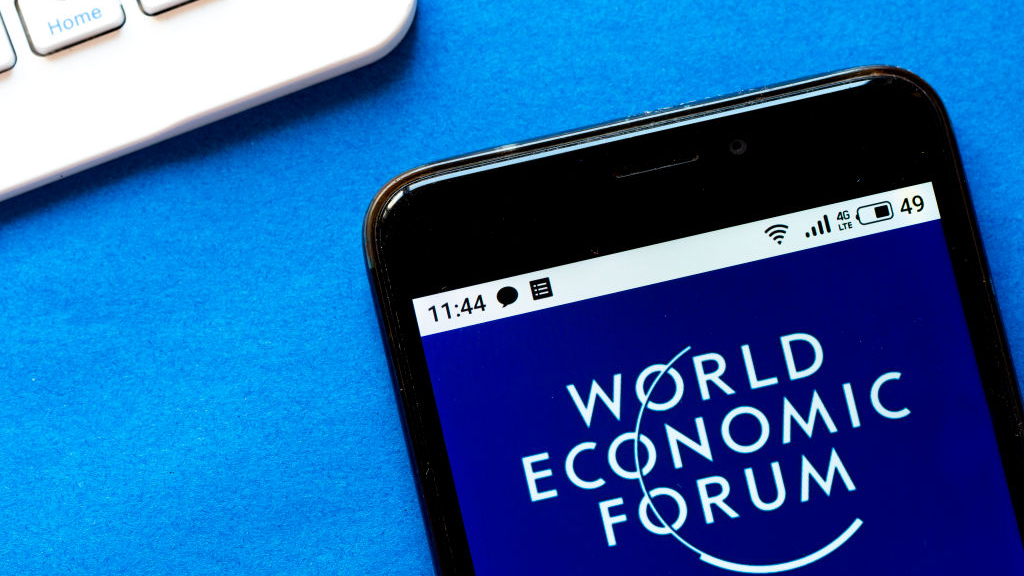 A World Economic Forum logo seen on a smartphone. /Getty

A World Economic Forum logo seen on a smartphone. /Getty

In the West, we are indoctrinated to conceive of capitalism as something that inherently produces the acme of development in terms of both human freedom and science and technology. Deficiencies in other countries' development are explained away as boiling down to a number of hackneyed excuses such as corruption, inherent inferiority of others, or not having a Western system.

Consequently, we are led to believe that monopolies and vast fortunes being controlled by a few, often Western, individuals just so happens to be good for all of us too. However, history shows this is not the case. During the industrial revolution, the poverty in the heart of the British Empire was appalling. For example, in England, child laborers manned the factories and slum housing prevailed.

In the West, the "progressive" early phase of capitalism where competition between capitalists led to profits being invested into R&D was clearly not aimed at benefiting society overall. It is precisely for this reason that the liberal elites were subject to a large-scale organized workers' movement who fought for basic social rights. Ironically, the credit for this development is today taken by the Western liberal elites themselves.

The monopolies that arose due to a business's efficiency in the market, deriving from their technological advancements, eventually led to hindering technological advancement and social progress. For example, in the 20th century, General Motors brought up and dismantled public transport systems in the United States. Today, as we have seen with the Huawei 5G and TikTok fiascos, banning foreign competition rather than competing in R&D preserves the power of monopolies.

The growth of Western capitalism didn't only come at the expense of those in the West themselves but the world at large. Private expenditure on R&D, which drove on the early industrial revolution, was buttressed by imperialism where colonialism inhibited foreign competition and development.

Today the world is still in a state of uneven development. Western interference through the use of tools such as economic sanctions and military interventions rather than the innate inability of others drives this global inequality. States, as we have seen, that seek to break out of their subservient place in the technological and economic hierarchy become designated as peer competitors to be obstructed. 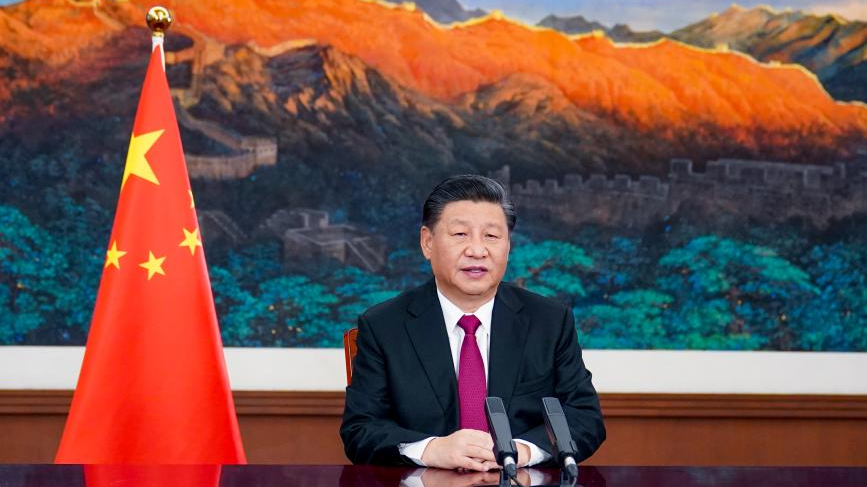 Western capitalism, despite its technological advances, has sought to restrict both its own citizens and the rise of other states too. Xi Jinping's remarks in his speech at the virtual Davos agenda event held by the World Economic Forum (WEF) show that he understands this. He said, "Scientific and technological advances should benefit all humanity rather than be used to curb and contain other countries' development."

In our modern age, science and technological development no longer comes from just private business which in fact, as we have seen, may hinder development due to monopolistic tendencies or due to a lack of immediate profit incentive. As such, the state is often the harbinger of new technology. The question is who does the state serve and what does it seek to achieve?

Since World War II, technology such as the atom bomb and the Apollo program were state-led. Computing as detailed by Noam Chomsky was funded by the state in the form of taxpayer dollars and then handed to private business to profit from. Thus, if it is the state that pushes on R&D then clearly the myth of capitalism as the sole driving force of production must be dropped.

Science and technology, as well as R&D which produces it, must be used for the good of humanity as a whole rather than just a capitalist elite whose loyalty lies with controlling a state for their own needs rather than being subject to the social needs of all. Furthermore, development which is spurred on by science and technology cannot be restricted to the few.

Xi suggests that the world needs to "step up macroeconomic policy coordination and jointly promote strong, sustainable, balanced and inclusive growth of the world economy." Inclusive economic growth would lead to breaking the economic and technological domination the core states in the West have over the Global South. Indeed, Xi explicitly states that we need "to close the divide between developed and developing countries and jointly bring about growth and prosperity for all."

To achieve balanced global development no longer can Western interference, justified on bringing its own "superior" system to others, be excusable. No doubt this is why Xi believes we need "to abandon ideological prejudice and jointly follow a path of peaceful coexistence, mutual benefit, and win-win cooperation."

Xi's speech is not anti-Western; it is pro-humanity which the West is a part of. The world, as manifestly shown by COVID-19, needs a new paradigm of growth where the growth of one doesn't come at the expense of others. In a world where the West is slowing down and the world grows weary of interference from Western elites, the West must seek to engage respectfully in other political-economic systems because the only growth worth working for is one that benefits us all.