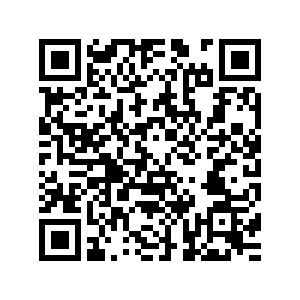 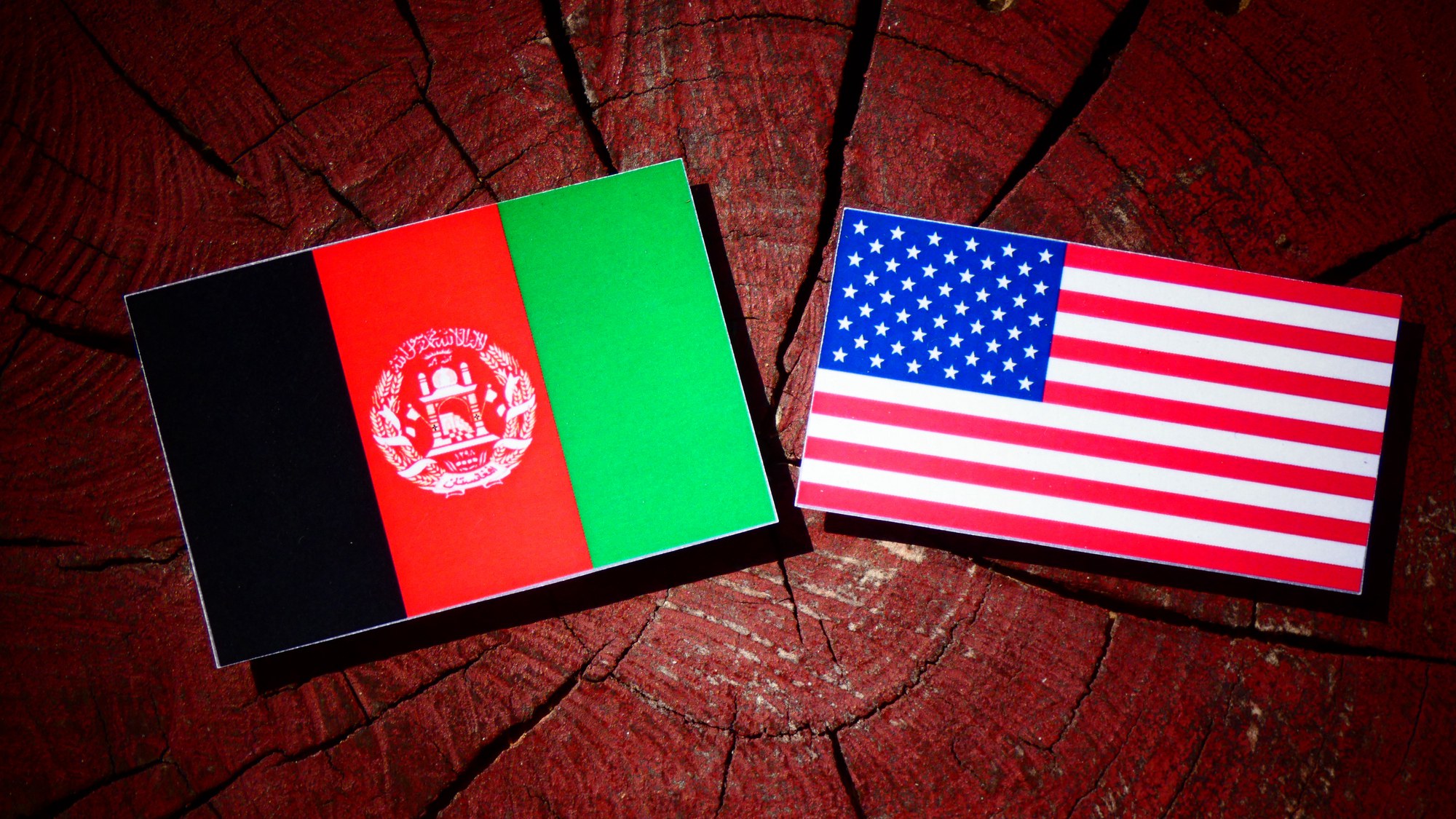 Editor's note: Asif Durrani has served as a Pakistani ambassador to Iran and the UAE as well as deputy chief of mission (2005-2009) in Afghanistan. He is presently working as a senior research fellow at Islamabad Policy Research Institute (IPRI). The article reflects the author's opinions and not necessarily the views of CGTN.

It is not surprising that the ground realities in Afghanistan, especially continuous violence in the country, pose a big challenge for the United States to leave Afghanistan without a peace agreement between the Taliban and the Ashraf Ghani government.

In order to maintain the continuity in policy, the Biden administration is keeping Trump's special envoy on Afghanistan, Zalmay Khalilzad, who possesses the best institutional memory on Afghanistan and is himself a first generation Afghan-American.

Biden administration would want to ensure that Taliban's assurances not to allow Al-Qaeda or the ISIL any sanctuaries in the country are credible and verifiable. How this is going to satisfy the Americans has yet to be spelled out.

However, it is now being proposed to extend the U.S. troops' stay for few more months, reportedly six months, to enable the U.S. to monitor the intra-Afghan dialogue and its outcome and thrash out details about Taliban's modus operandi to deny sanctuaries to the Al-Qaeda and ISIL.

The Biden administration seems to be working out its plans on Afghanistan which has been suffering death and destruction for the past two decades. This has been a costly war for the U.S.

In the past two decades, it has suffered $1 trillion in financial losses along with 2,400 soldiers' lives and thousands of life-changing injuries. Ironically, the casualty figures are almost close to the 9/11 losses.

Regarding the new administration's policy, the newly appointed U.S. National Security Advisor Jake Sullivan's conversation with his Afghan counterpart Hamdullah Mohib on January 22 is a pointer to the unfolding scenario between the Biden administration and Taliban. According to reports, Sullivan would like to ensure that the Taliban are "living up to its (their) commitments to cut ties with terrorist groups, to reduce violence in Afghanistan, and to engage in meaningful negotiations with the Afghan government and other stakeholders."

Sullivan reportedly "underscored that the U.S. will support the peace process with a robust and regional diplomatic effort, which will aim to help the two sides achieve a durable and just political settlement and permanent ceasefire." Sullivan also discussed the United States' support for protecting recent progress made on women and minority groups' rights as part of the peace process.

The Ashraf Ghani government officials have been interpreting Sullivan's statement as a rap on Taliban's knuckles. The Afghan National Security Advisor Hamdullah Mohib tweeted that during the call, the two sides "agreed to work toward a permanent ceasefire and a just and durable peace" in the country. 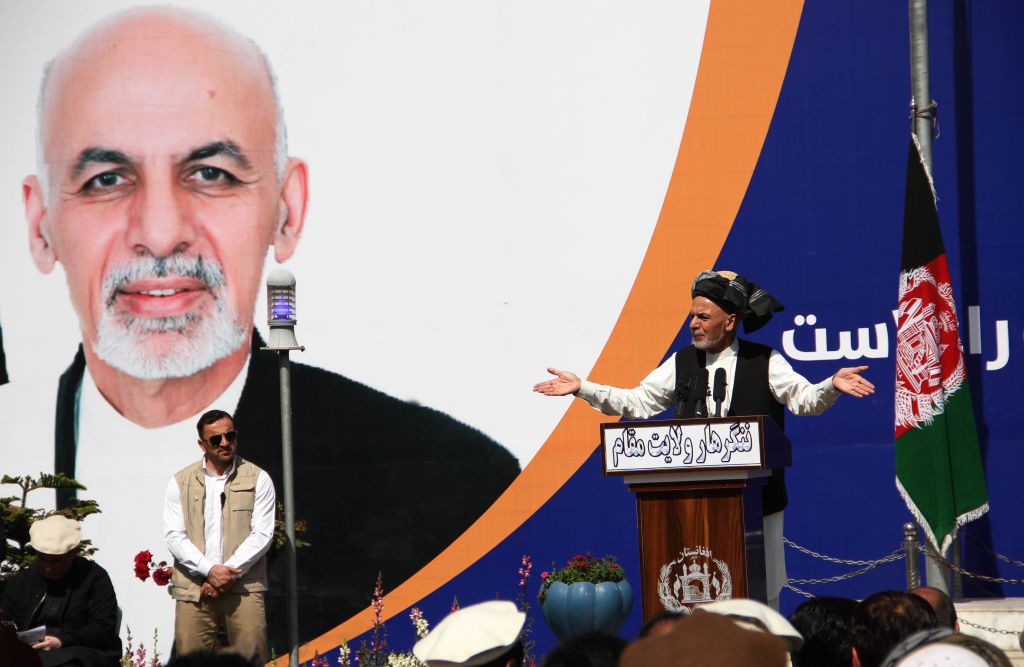 Afghan Deputy Interior Minister Sediq Sediqqi was more critical of the Taliban, saying, "The agreement so far, did not deliver a desired goal of ending Taliban's violence and bringing a ceasefire desired by the Afghans."

However, Secretary of State Antony Blinken, during his confirmation hearing at the Senate's Foreign Relations Committee on January 19, spoke the mind of the Biden administration when he said: "We want to end this so-called forever war. We want to bring our forces home. We want to retain some capacity to deal with any resurgence of terrorism, which is what brought us there in the first place."

At the diplomatic level, Biden administration must be aware of the fact that immediate neighbors of Afghanistan are in favor of American troops' withdrawal. Since Trump had already withdrawn the bulk of American troops, except for a 2,500 residual force, the American presence in the country has almost become symbolic and may not be able to undertake major operations.

Therefore, the U.S. is likely to adopt a regional approach to negotiate its withdrawal from Afghanistan. This has already been hinted by Sullivan and U.S. Defense Secretary Lloyd Austin, who in their separate interactions have spoken about "regional approaches."

In fact, Austin was more forthcoming in his U.S. confirmation hearing when he said, "If confirmed, I will encourage a regional approach that garners support from … Pakistan, while also deterring regional actors from serving as spoilers to the Afghanistan peace process …"

Austin's remarks on "spoilers to the Afghanistan peace process" are instructive and an endorsement of Pakistan's position articulated on January 22 by Foreign Minister Shah Mehmood Qureshi in his interview with Aljazeera, warning about "spoilers;" both internal Afghan players "who have benefited from the war economy" and "elements from outside who do not share our vision, which is a peaceful, stable, prosperous Afghanistan."

So far Pakistan has succeeded in convincing the Taliban on the merits of a negotiated settlement of the two-decade-old war.

However, being a stakeholder in the ongoing power struggle, Taliban know their strength and would not listen to Pakistan on issues which in their reckoning would be akin to diluting their share in the future dispensation; or compromise their position on the structure of future government whether to stay as "Islamic Republic" or revert to Taliban style "Islamic Emirate."

Similarly, President Ghani's future may also become a bone of contention which would require American intercession to strike a deal between the parties.

The Biden administration may be aware of the consequences of delays in U.S. troops' withdrawal without the Taliban consent. Incidentally, Taliban have created a lobby in the immediate neighborhood which is in favor of American troop withdrawal.

In such a scenario, Austin's statement of "regional approach" makes sense to nudge the parties involved in the intra-Afghan dialogue to adopt a reconciliatory approach.

Secondly, the success of intra-Afghan dialogue would also depend on "reward and punishment" approach by the immediate neighbors of Afghanistan and the remaining international community. An "Afghan Marshall Plan" can incentivize the parties to sue for peace.

Thirdly, the U.S. has failed in its "nation building" endeavors. It is time to leave the job to the United Nations to play its role for the rehabilitation and reconstruction of Afghanistan.

However, the U.S. and major powers will have to share the greater responsibility of strengthening Afghan institutions to deliver the peace dividends to the common people.