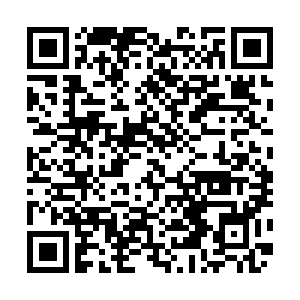 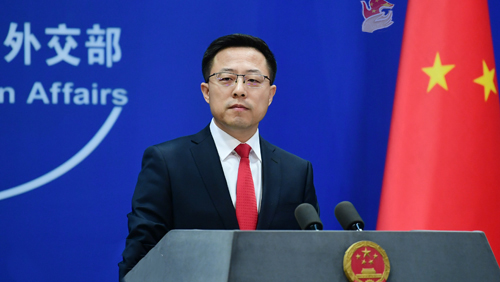 China on Wednesday again called on the U.S. to respect the market economy and the principle of fair competition to provide an open, just, and non-discriminatory business environment for enterprises across the world.

"China will continue taking necessary measures to safeguard our companies' lawful rights and interests," said Zhao Lijian, a Chinese Foreign Ministry spokesman, at a regular press conference. The statement comes after U.S. President Joe Biden's pick for Commerce Secretary Gina Raimondo pledged Tuesday during a Senate confirmation hearing to be tough on China for what she called "anti-competitive" trade practices.

"The United States talks a lot about its pursuit of a level playing field and fair trade, but what it has done is just the contrary," said Zhao.

Zhao said "the last U.S. administration was blatantly engaged in unilateral, protectionist and bullying practices" in the past few years, and he hopes the United States will "learn from its lessons."