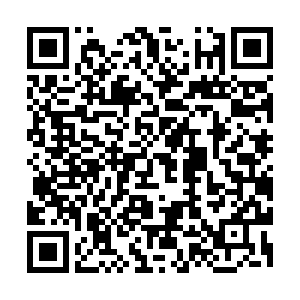 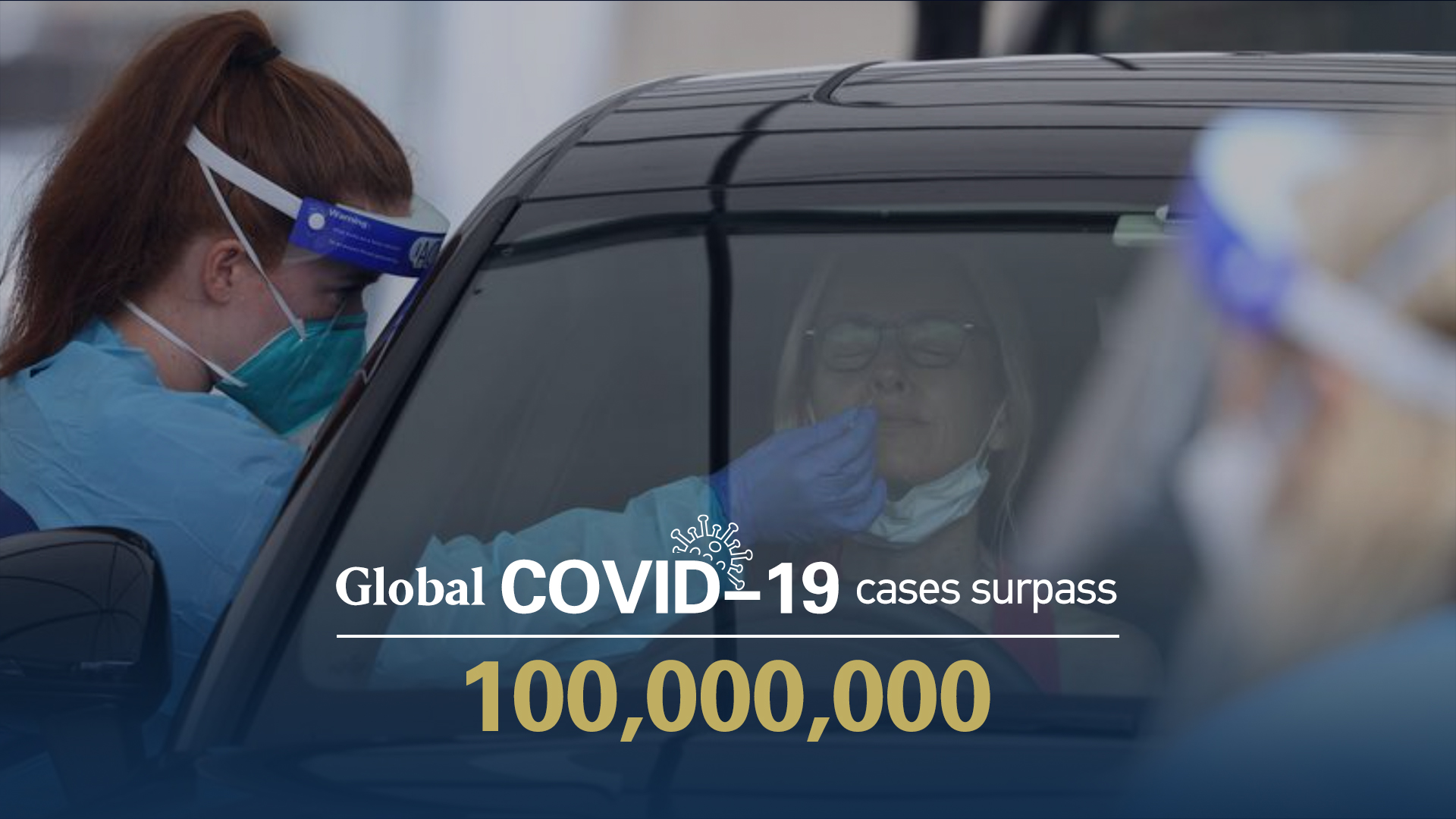 The global tally of COVID-19 cases surpassed 100 million on Tuesday, according to the Center for Systems Science and Engineering (CSSE) at Johns Hopkins University.

One in every 80 people infected

The large number of confirmed COVID-19 cases means more than one in every 80 people worldwide being infected with the virus.

No one is alone in the global fight against the virus. At present, there are 18 countries with more than 2 million cases in the world.

Among them, there are countries in Europe including Russia, United Kingdom and France, and the countries in Latin America including Argentina and Brazil, and an Asian country India.

Besides, there are 12 countries with over 50,000 deaths, including India, Mexico, Britain, Italy and France.

With Britain suffering more than 100,000 deaths due to the pandemic, British Prime Minister Boris Johnson said that it was hard to compute the sorrow contained in this grim statistic.

After its outbreak, the COVID-19 pandemic has seen an upward spiral.

It took months for global infections to cross the 10-million mark on June 28, 2020, since the very first reported case in late 2019. But the cases doubled to 20 million in just a month and a half.

The growth rate is gaining speed as the fourth batch of 10 million infections emerged in nearly a month, the fifth one in less than a month, and the seventh one in a fortnight.

So far, the outlook is still not that great. Some countries have set record after record for daily increases. For example, with over 100,000 new cases every day for weeks, the understaffed hospitals in the United States were often reported to have struggled with a dearth of beds.

During the past 12 months, the pandemic has forced governments worldwide to order shutdowns, curfews, travel bans and other public health restrictions to try and stem the spread of infections. 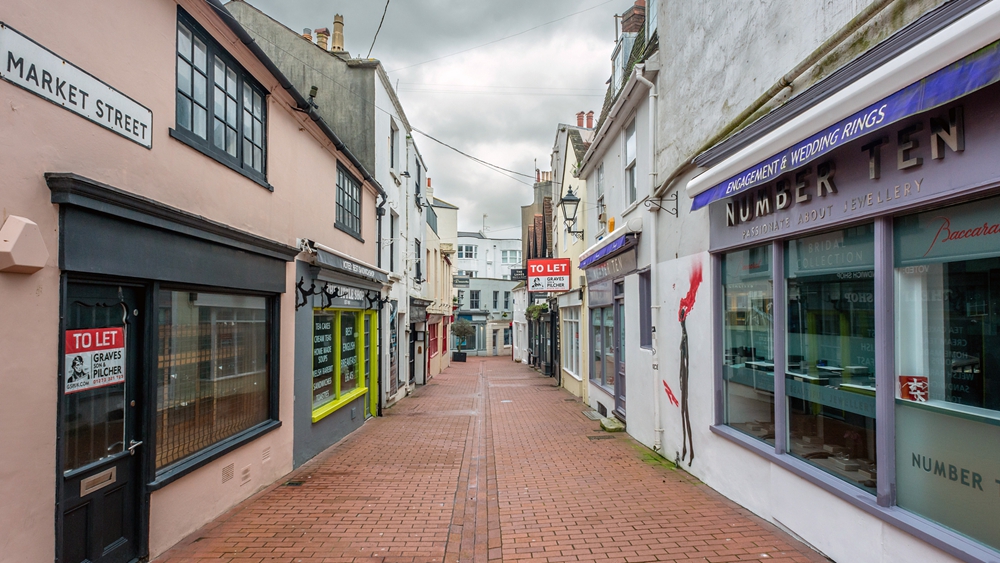 Deserted streets in the shopping areas of The Lanes and North Laine in the city of Brighton and Hove, United Kingdom, January 26, 2021. /CFP

Deserted streets in the shopping areas of The Lanes and North Laine in the city of Brighton and Hove, United Kingdom, January 26, 2021. /CFP

The discovery of new variants of the virus since December 2020 has caused governments around the world to impose fresh restrictions in past days.

A faster-spreading coronavirus variant first reported in Britain has been detected in at least 60 countries, according to the World Health Organization (WHO).

Meanwhile, the coronavirus variant first reported in Brazil has also been detected in multiple countries including China and the United Kingdom.

Many pharmaceutical companies said their vaccines are effective against new variants, but there are limits.

For example, U.S. pharmaceutical company Moderna said its COVID-19 vaccine is effective against the new variants, although it will test a new booster shot aimed at the strain discovered in South Africa after tests showed the antibody response could be reduced.

The vaccine developed by American pharmaceutical firm Pfizer and its German partner BioNTech was reported to work against 15 possible virus mutations. However, E484K, another mutation in South Africa, was reported not among those tested. 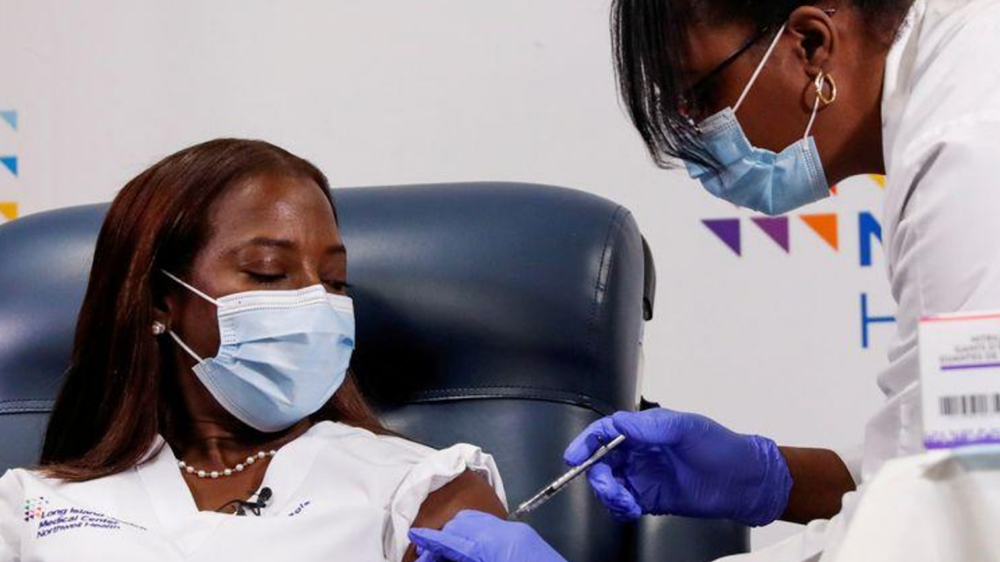 COVID-19 vaccination is underway in more than 50 countries, WHO Director-General Tedros Adhanom Ghebreyesus said on January 21, calling it "a stunning scientific achievement and a much-needed source of hope" for safe and effective vaccines to be developed and approved in less than one year.

Despite the good news, vaccine distribution came as a drag. One criticism is vaccine nationalism. Outside the developed part of the world, the imbalance in distribution loomed large.

While more than 39 million doses of vaccine have now been administered in at least 49 higher-income countries, just 25 doses have been given in one lowest-income country, Tedros said on January 18, warning of "a catastrophic moral failure."

A week later, Tedros, citing two new studies, added that it would also be an economic failure if the world doesn't deliver equitable access to vaccines. "Vaccine nationalism might serve short-term political goals," he said at a media briefing. "But it's in every nation's own medium and long-term economic interest to support vaccine equity."

Besides, there are also reports in recent days about vaccine delays and questions of the efficiency of some vaccines in consideration of extreme cold storage condition.

Nevertheless, optimism that vaccines will bring the pandemic under control and allow economic activity to resume, coupled with stimulus in major economies, boosted the IMF's growth forecast this year to 5.5 percent.