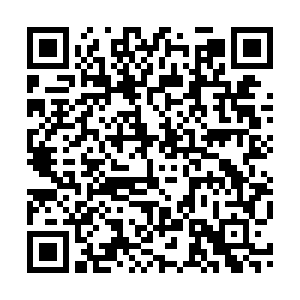 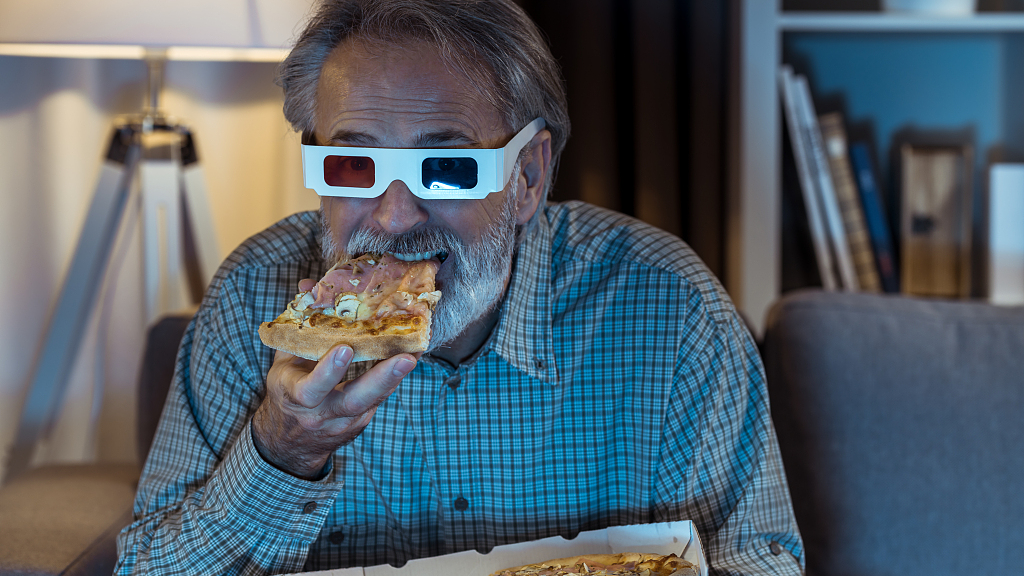 Biting into a pizza while watching a movie. /CFP

Biting into a pizza while watching a movie. /CFP

Call it a dream job – or just another night indoors.

A U.S. casino review site is looking to hire someone to watch Netflix, eat pizza and then evaluate the shows and the food.

BonusFinder says it will pay a "professional binge watcher" $500 and provide them with an account to the video-streaming service and allowance for takeout pizza. The ideal candidate will have to go through three series and an unspecified amount of pizza before weighing in on both.

The lucky recruits will compose their critiques according to a set of criteria which, for the shows, include story and plot lines, "Netflix and Chill" suitability, acting quality, and satisfaction with episode endings. Meanwhile, the pies will be assessed on their appearance and color, the base's texture, the quality of toppings as well as value for money.

The company said the new role is meant to bring "some cheer" during these tough times and the Twittersphere surely seems cheered up by the prospect of earning easy cash.

"That's pretty much what I've been doing since October but for free," wrote one user. "I'd do it just for the pizza," said another.

The ad doesn't list any specific skills but applicants better be persuasive in answering the staple interview question "Why should we hire you?"

"The more creative your entries are, the better," read the employment offer.

The application deadline is February 12, just days after the U.S.'s National Pizza Day on February 9, but there shouldn't be a shortage in takers. Last year saw a considerable increase in TV watching and online streaming as COVID-19 restrictions kept people indoors and in search of entertainment and escapism. Netflix last week said it netted 37 million paid subscribers in 2020 to surpass the 200-million mark worldwide.

A surge in online activities, from Zoom meetings to video downloads and streaming shows, was so overwhelming during stay-at-home orders and lockdowns last year, that it put internet networks from China to Italy under strain, slowing down speeds. In one instance last March, Netflix had to temporarily slash video quality for its Europe-based subscribers to ease the pressure on internet service providers.

And while it's not every day that one gets to be rewarded for sitting back and enjoying the show, recent months have been punctuated with a few chances for lucrative side hustles from the comfort of one's home.

Last September, British clothing brand Pour Moi announced it was on the hunt for people who love to "lounge around" to try their pajamas for 10 hours, do a few tasks like snuggling on the sofa watching TV, making a cup of tea and spending time on social media, then review the loungewear. Last week, another UK-based leisurewear label, put out an ad for recruits willing to slide into some of their slippers for 12 hours a day, twice a month and "give extensive feedback."

Across the pond, in Canada, an online candy store is searching for adults with a sweet tooth and discerning palate to try out and judge some 3,000 confectionery items. Even BonusFinder has in the past hired taste testers to appraise cheeseburgers, candies and pumpkin pies.

Netflix also has a dedicated team to watch its own shows, although not for reviewing purposes. Instead, creative analysts are reportedly tasked with coming up with specific descriptive labels that help viewers navigate the trove of shows on the platform. Some of these tags are factual, like the show's release year, director and cast, while others are subjective and "speak more to the soul of a title," according to one such employee interviewed by Fast Company magazine in 2018.

Thanks to these "Netflix taggers," categories like goofy dance musical, understated showbiz 20th century period piece, and raunchy politically incorrect stand-up comedy, have come to see the light. Luckily, the "professional binge watcher" sought by BonusFinder just needs to rate the cheesiness of acting and gooeyness of cheese.