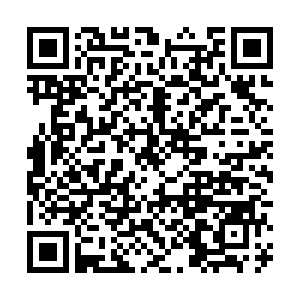 Netflix has released a trailer for "Crime Scene: The Vanishing at the Cecil Hotel", an upcoming investigation docuseries surrounding Canadian university student Elisa Lam's mysterious disappearance and death in 2013.

The four-part documentary, helmed by Joe Berlinger, a veteran of true crime documentaries such as "Paradise Lost" and "Conversations with a Killer: The Ted Bundy Tapes," charts the events behind Lam's disappearance and death with interviews with the hotel employees, guests, police and investigators.

Lam's death is mostly known for the viral CCTV footage of her appearing in the Cecil Hotel elevator, where the 21-year-old student from Vancouver, Canada was staying during her visit to Los Angeles and missing in late January in 2013.

In the footage, she is seen acting abnormally and making erratic gestures. It is the last knowing sighting of Lam before her body was discovered inside one of the water tanks on the hotel's roof three weeks later.

"The last footage that we have of her was inside the elevator," a man says in the trailer. "That's where the case starts to go askew."

The video has fueled many speculations and theories about Lam's death despite the police officially defining it as "accidental due to drowning." 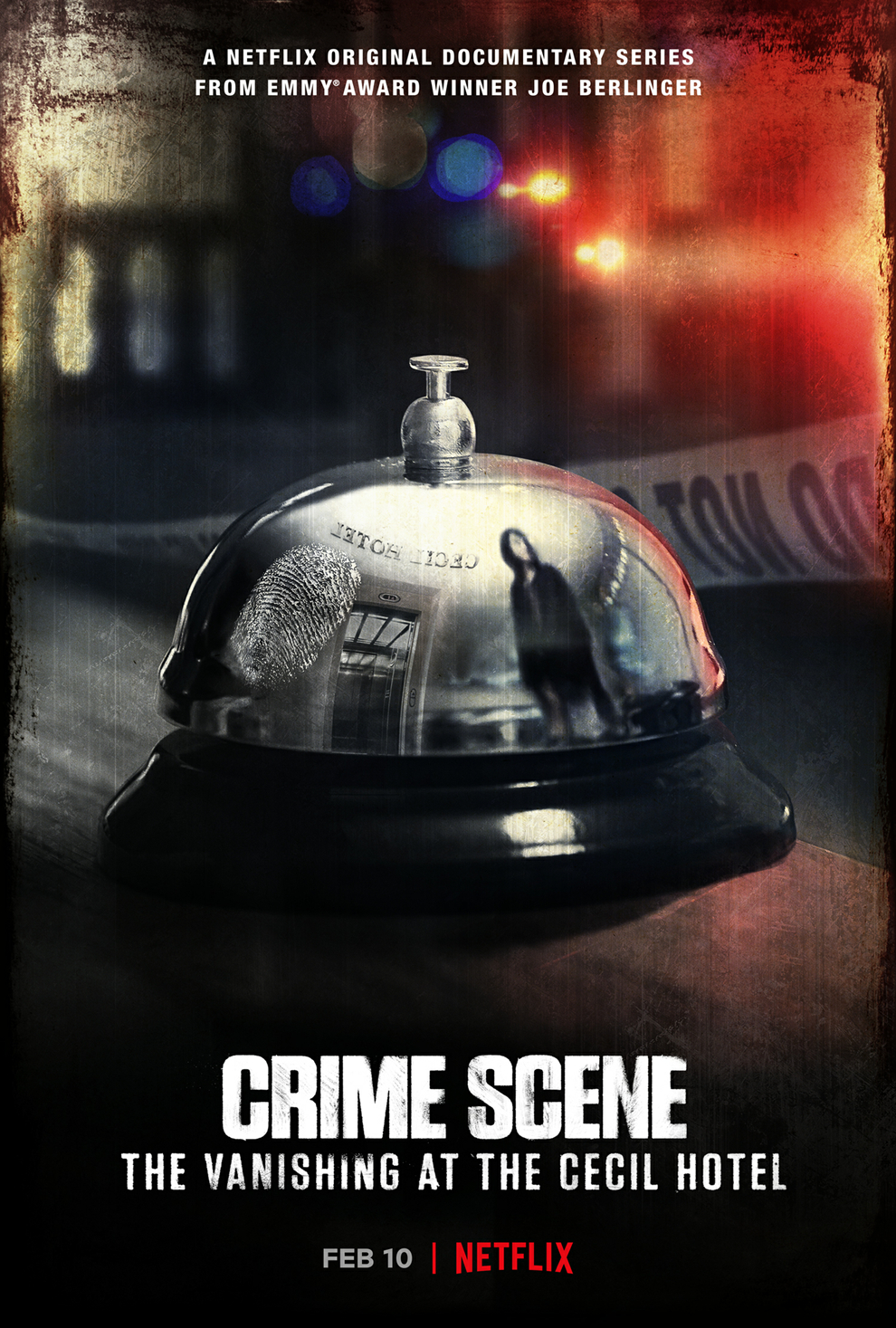 Poster for the docuseries "Crime Scene: The Vanishing at the Cecil Hotel." /Douban

Poster for the docuseries "Crime Scene: The Vanishing at the Cecil Hotel." /Douban

The two-minute trailer offers a chilling glimpse of the Cecil Hotel's "dark history" in addition to some unexplainable details about Lam's disappearance.

It has taken to social media soon since its release with the hashtag "Trailer for the documentary on Elisa Lam's disappearance" accumulating more than 380 million views and 55,000 posts so far.

The new Netflix documentary is scheduled to premiere on February 10.