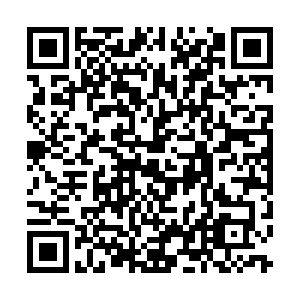 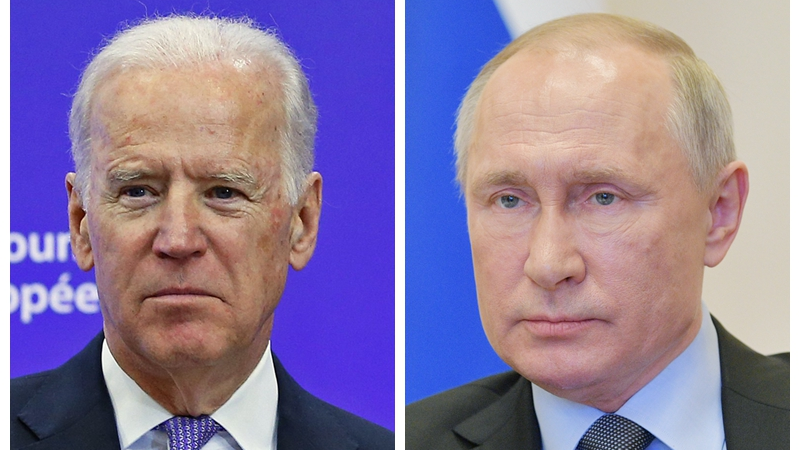 U.S. President Joe Biden and Russian President Vladimir Putin held their first phone conversation on January 26 since the former's inauguration last week. The readouts of their call vary in terms of content, but both leaders' official websites noted that they discussed extending the New START nuclear arms control agreement for another five years before it expires on February 5.

While the White House noted that they also discussed the SolarWinds cyber-espionage scandal, alleged Russian meddling in last year's U.S. elections, the Russian bounty scandal in Afghanistan, and anti-corruption blogger Alexei Navalny's recent arrest, the Kremlin made no reference to any of these, but it doesn't mean that they weren't touched upon during the call.

Rather, the Biden administration wanted to signal mostly to its domestic audience that the new president is tougher on Russia than former President Donald Trump was, even though the 45th president is regarded by many in Russia as being the most anti-Russian one since the end of the Cold War after sanctioning Moscow over the years and pulling out of several arms control agreements.

For President Putin's part, his team wants to emphasize the common interest between both countries to advance the global good of saving the New START. They'd prefer not to make a fuss about their areas of disagreement in order to avoid lending credence to what the Kremlin regards as baseless conspiracy theories spread for domestic political reasons.

What's most important for both of them and the rest of the world more broadly is that neither party tried to make the emergency negotiations to extend the New START for up to another five years contingent on their counterpart making concessions on other issues. 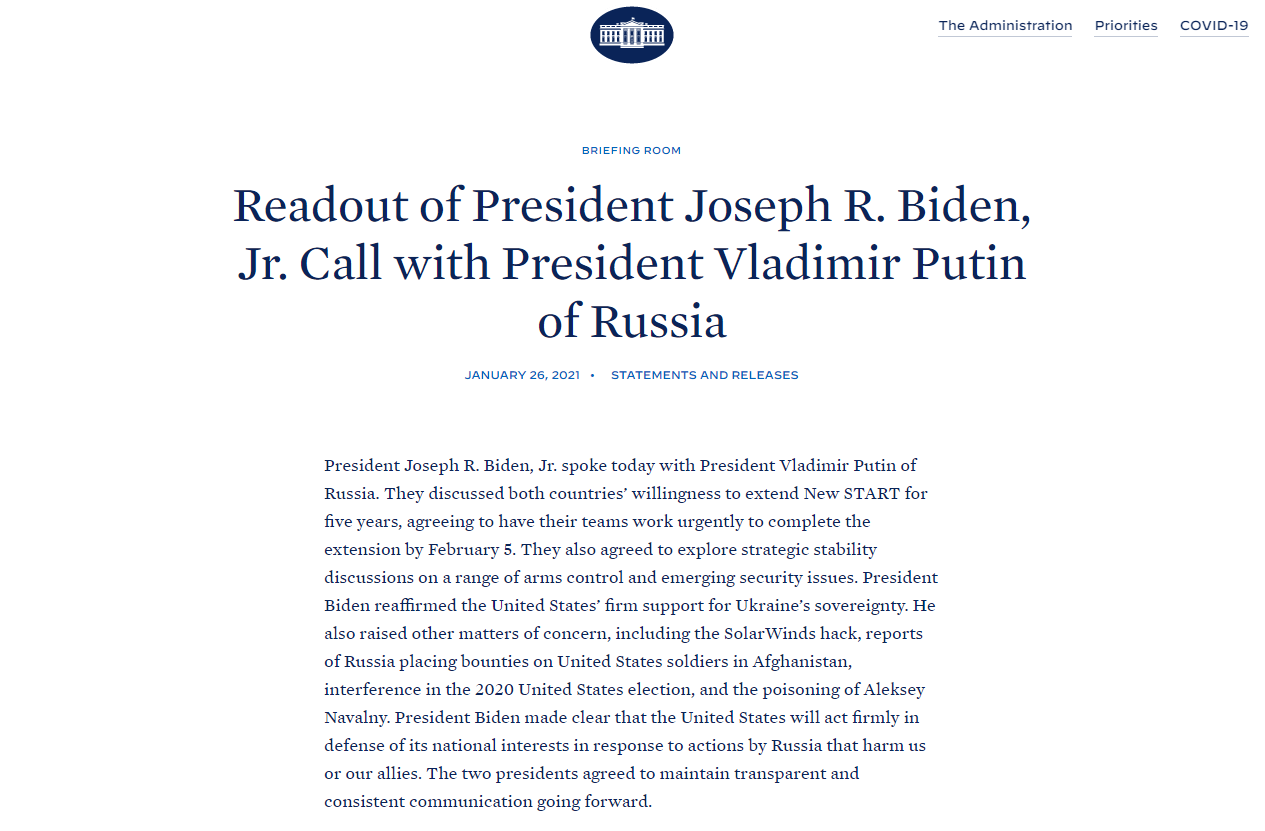 For instance, the Biden administration didn't exploit the talks to hint that no deal would be possible unless Russia complied with the U.S.'s demand to unconditionally release Navalny from custody after he was arrested upon his return home for probation violations from a prior case. The explanation behind this very reasonable approach by the Biden administration is that it understands that extending the New START is also in the U.S.'s national interests, and thus no political games should be played.

To explain, former President Trump pulled out of several arms control agreements and appeared willing to let the New START lapse had he been re-elected in order to provoke a costly Cold War-like arms race with Russia, among other reasons. The Biden team, however, keenly knows that America cannot participate in, let alone win, such an unnecessary competition while it faces a slew of much more urgent crises at home.

The most pressing of these is the need to economically rebuild the country after the devastation wrought by the COVID-19 pandemic. Being much more politically experienced than Trump's team, President Biden knew better than to play such games that threaten the U.S.'s national interests.

Nevertheless, for most domestic political purposes, the Biden team used the opportunity of the two leaders' first phone call to pressure Russia on unrelated issues. In other words, they exploited the chance to push their soft power for symbolism's sake, rather than out of the sincere intent to achieve anything of tangible significance connected to them.

The Kremlin didn't take the bait to blow this out of proportion by directly responding to those attempts in its readout, choosing instead to focus on the most important part of their call – the emergency negotiations to extend the New START.

As it stands, everything indicates that a deal will indeed be reached before it expires in February. Both sides are serious about this since they understand how counterproductive it would be for them to get mired in a new nuclear arms race in the midst of the global economic crash catalyzed by COVID-19.

This speaks to both leaders' pragmatism in putting aside the plenty of other disagreements between them, such as the ones that the White House described in their readout of the call, in order to advance the global good of ensuring strategic stability between these two nuclear superpowers. Geopolitical competition between them will still remain in that event, but at least it'll be much more manageable.