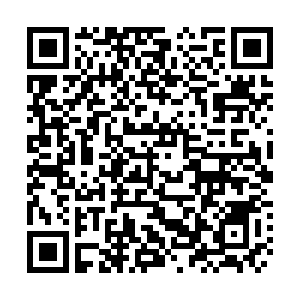 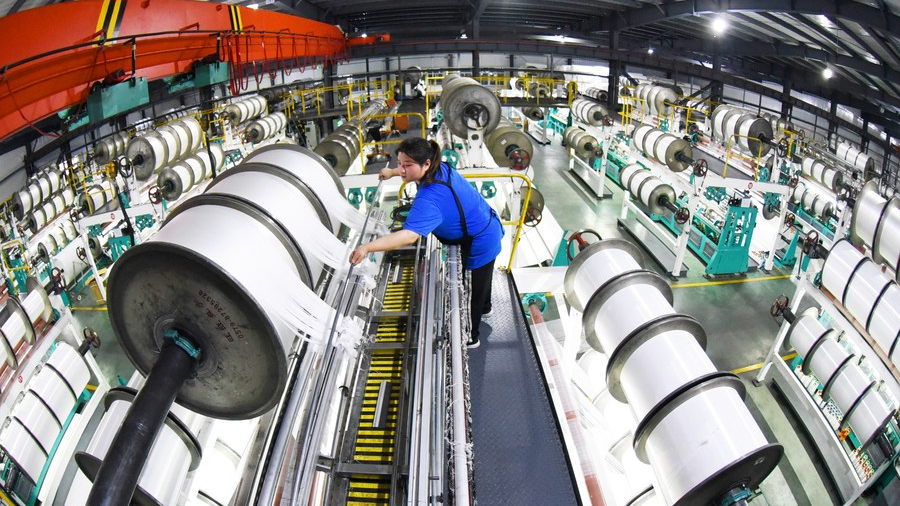 A production line at the weaving workshop in an economic development zone in Lianyungang, east China's Jiangsu Province, October 19, 2020. /Xinhua

A production line at the weaving workshop in an economic development zone in Lianyungang, east China's Jiangsu Province, October 19, 2020. /Xinhua

Editor's note: He Weiwen is a senior fellow at Center for China and Globalization (CCG). The article reflects the author's opinions and not necessarily the views of CGTN.

The Davos Agenda, an ongoing virtual event hosted by the World Economic Forum (WEF), focuses on restoring global economic growth and rebuilding trust amid the most disastrous pandemic in a century and the worst recession ever seen since the end of World War II.

During the third quarter of 2020, when the pandemic subdued somewhat and economic upturn became apparent, there was a general optimism over the world economy in 2021. However, since the fourth quarter of 2020, COVID-19 resurged globally, pulling the world economy in the doldrums again. At this moment, the prospects for 2021 are still highly uncertain.

COVID-19 containment is the pre-condition

China was the first one to be hit badly by COVID-19 when its GDP fell by 6.8 percent year on year in the first quarter of 2020. However, the Chinese economy started a firm upturn uninterrupted, ending the whole year with GDP up 2.3 percent, making China the only leading economy of the world that registered a net growth.

The fundamental factor lies in strict lockdown and social distancing measures with compulsory mask wearing in public nationwide. The pandemic was brought under control in only three to four months. Then, since the second quarter of 2020, economic activities resumed quickly.

As the pandemic prevention measures continue, no major rebound of COVID-19 has been found except scattered cases in a few provinces, thus posing little threat to the economic growth.

Similarly, we have all the reason to believe that restoring the economic growth worldwide will also depend predominantly on the effective pandemic control.

While economic growth and pandemic control should be tackled at the same time, the latter prevails in importance. Hence, the adequate supply and fair distribution of the vaccines will be the top priority.

Still, lockdown, social distancing and mask wearing wherever necessary, must be imposed. Considering the practices of no social distancing, no mask wearing in the name of "personal freedom" in selected parts of the world, there is still a long way to go before the world becomes safe. All countries should get united and work unswervingly for the final success. 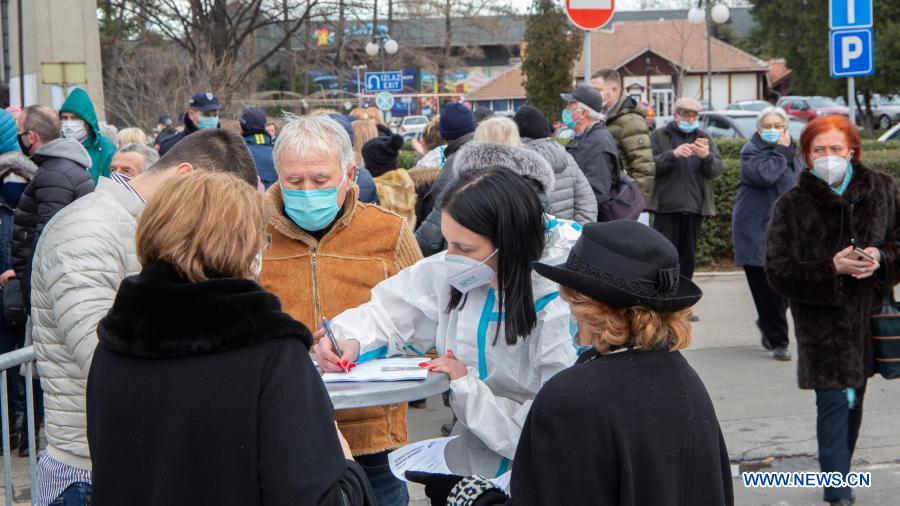 Restoring growth for all

A direct aftermath of the pandemic and the economic recession is the further widening of the gap between the rich and the poor, both within and among nations.

The low-income countries have been hit particularly hard. Poor people are especially vulnerable to the closures of factories, shops and schools.

The World Bank estimated in October 2020 that the pandemic may "push an additional 88 million to 115 million people into extreme poverty this year, with the total rising to as many as 150 million by 2021." As a result, the poverty reduction progress over the past 10 years in Africa might have been partially wiped out. Even in the U.S., there has been a sharp widening of the wealth disparity. As a result, the recovery of the world economy will not be sustainable, nor balanced.

The macroeconomic policies, both national and international, should first prioritize rescues for the poor and vulnerable population, including direct financial assistance to these people, as well as financial support to SMEs to keep and create jobs. Substantial infrastructure projects including housing, medical care, schools, water and electric supplies should be launched by national governments, supported by international agencies and participated by private capital.

Restoring the economic growth also depends on innovation and new technologies. According to the WEF Global Competitiveness Report 2020, "economic digitization and digital skills, safety nets and financial soundness, governance and planning, as well as health system and research capacity" have contributed to countries' resilience amid the global pandemic. It shows the advantages of digital economy, among others.

Nonetheless, if technology innovation is driven by capital for short-term profits, it may cause more job losses and widen income disparity. National and local governments need to balance tech progress and job creation, with the latter prevailing over the former. In other words, tech progress should not be merely a tool for the rich to gather more wealth.

Different countries at different levels of development should also get united and help each other. The developed countries should do more to assist the low-income countries under the coordination of international organizations to lead to a more balanced economic recovery.

Chinese President Xi Jinping delivered a special address via video link at the Davos Agenda on January 25. President Xi pointed out that the way out of the current difficulties is "through upholding multilateralism and building a community with a shared future for mankind." He called for abandoning ideological prejudice and jointly following a path of peaceful co-existence, mutual respect and win-win cooperation. This is of particularly historic importance in today's world entangled with our common enemy, the COVID-19 pandemic, and our common difficulty, the severe recession.

It has been difficult to trace the source and differentiation of the virus sequences and take concerted efforts by all countries due to insufficient information sharing and combat coordination.

Some politicians in the West, while doing a poor job at home, spared no efforts to vilify and attack China, even forcing other countries to line up. They pushed hard to de-couple with China only out of ideological differences. It is time to put an end to it.

U.S. President Joe Biden has announced the return to the World Health Organization. A positive change is thus anticipated with caution.

Restoring global economic growth would be impossible without upholding multilateralism by all countries. China, in the very difficult year of 2020, managed not only to achieve GDP growth, but also growth in export, foreign direct investment inflows and outbound investments, because of the country's firm adherence to multilateralism and opening-up.

According to the latest UN Conference on Trade and Development (UNCTAD) world investment report, global foreign direct investment (FDI) volume fell by 42 percent in 2020 over 2019, to the level last seen in the 1990s. The U.S. FDI fell by 49 percent to $134 billion. However, China again, became the only leading economy witnessing a growth, with total FDI inflows at $163 billion, overtaking the U.S. as the world's largest cross-border direct investment destination, for the first time in history.

The U.S. government has repeatedly appealed to unite with its allies to form a common front against China, to write world trade rules and thus bind China up. It is an enlarged unilateralism which poses a threat to the vulnerable recovery of the world economy.

President Xi pointed out explicitly that we should stay committed to international law and international rules instead of seeking one's own supremacy. He said that "international governance should be based on the rules and consensus reached among us, not on the order given by one or the few." He also said that "selective multilateralism" should not be our option.

2021 will be a year when we can hopefully see the clear light at the end of the tunnel. However, hard work lies in front of the peoples of the world. Let us all join hands and fight together towards a strong, sustainable, balanced and inclusive recovery, benefiting all humanity on our shared planet.