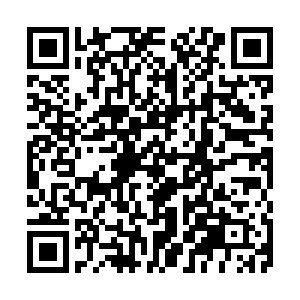 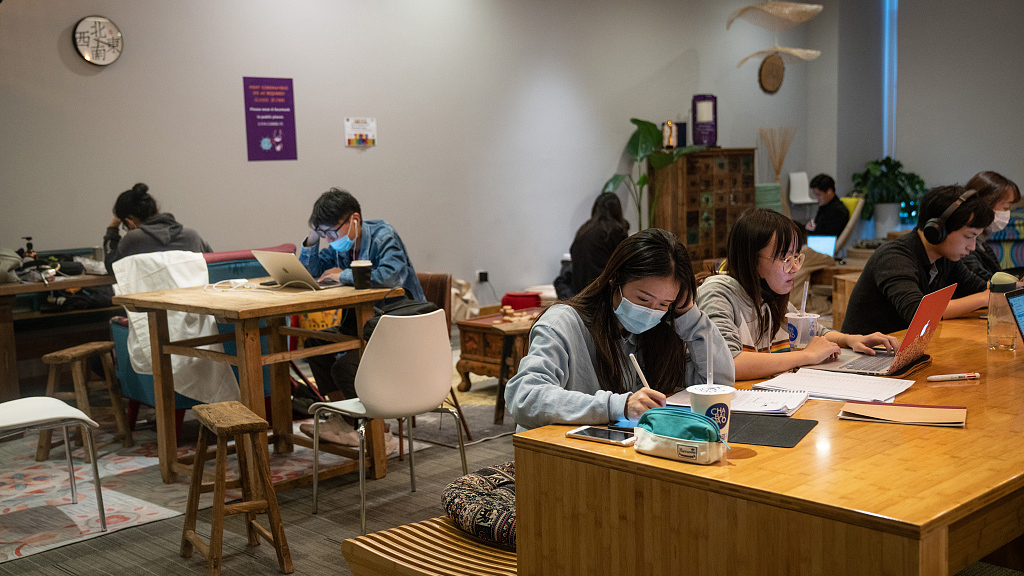 For more than one million international students in the U.S., last year's presidential election capped four years of anxiety-provoking policy changes, especially for those hailing from China.

Chang Xiaotian, a senior at the University of Michigan Ann Arbor, currently taking online courses at home in Beijing due to the COVID-19 pandemic, hopes the Biden administration will take a softer approach.

"It's very unclear at the current circumstance, I do feel Biden is taking a more welcoming and embracing attitude toward us. If you see from his current proposal of the H1-B visa reference, he's basically welcoming more students who have very high level of technical skill to the U.S.," said Chang, adding that no matter what happens, she's optimistic.

The Trump administration had erected many barriers to Chinese nationals seeking to study or currently studying in the U.S. – part of wider political issues with China that have often devolved into tit-for-tat exchanges.

Zhou Yi, a student at South China Normal University looking to study in America, hopes things will change for the better. He told CGTN that he thinks Biden will take a different approach than Trump.

"I think he will, given he said he'll support academic freedom while campaigning, and considering the first lady used to be a teacher," Zhou said.

Last year, the U.S. issued 808 visas to Chinese students between April to September, a significant drop compared to 90,410 in the same period in 2019. But even with a new president, experts say nothing is certain yet.

Zhang Chengguo, founder of Trochilus Education told CGTN that policies relating to Chinese students in the U.S. depend more on future relations between the two countries.

Zhang said, "Education seems to be last on the list for Biden's cabinet to work on. The good news is Biden said he'll lift the temporary suspension on H-1B visas. However, it remains to be seen what will happen in the long run."

With Biden's China strategy still in the making, one thing is certain: the drop in Chinese students coming to the U.S. poses a significant financial threat to American universities.