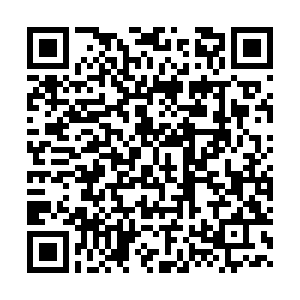 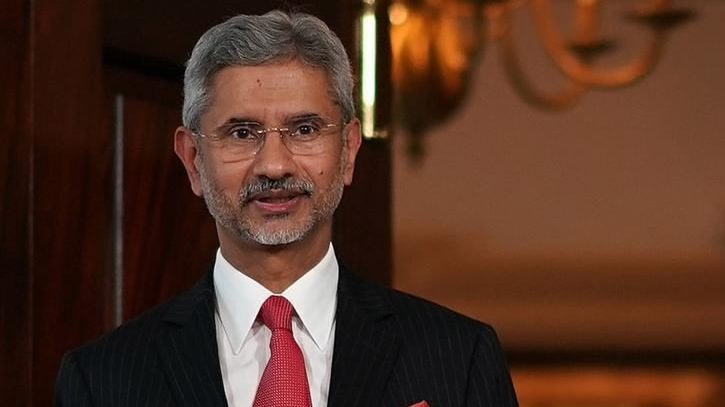 India's External Affairs Minister S. Jaishankar made a strong case for "investing more deeply in the study of China" as he spoke at the 13th All India Conference of China Studies. /AFP

India's External Affairs Minister S. Jaishankar made a strong case for "investing more deeply in the study of China" as he spoke at the 13th All India Conference of China Studies. /AFP

China and India must always take the long view as civilizational states, India's foreign minister said on Thursday as he called for "investing more deeply in the study of China" while also offering broad propositions to mend China-India bilateral ties that have come under strain following last year's border crisis.

"It has often been said that the ability of India and China to work together will determine the Asian century. ... The India-China relationship is today truly at the crossroads. Choices that are made will have profound repercussions not just for the two nations but for the entire world," India's External Affairs Minister S. Jaishankar said, delivering the keynote address at the 13th All India Conference of China Studies.

"There is no question that we need to invest more deeply in the study of China. Its salience in the global order is self-evident, and recent decades, if anything, have only heightened that prominence. That it is a proximate neighbor of India only makes stronger studies an even more compelling case," Jaishankar remarked.

Noting the similarities and contrasts between the two countries, the minister said that the parallel rise of China and India is a unique historic event.

"The two nations, of course, have some similarities, especially of size and of history. But they are also a very interesting contrast in many ways, whether you think of it culturally, politically or economically," Jaishankar said, adding: "Both are in the process of building a modern nation state from a civilizational society and their parallel rise in the contemporary era, albeit at a differential pace and intensity, is actually a relatively unique happening in human history."

Before the relationship came under strain following last summer's Galwan Valley border clashes, ties between China and India were moving ahead in a positive trajectory.

"For the last three decades, interactions and exchanges grew steadily in many areas, China became one of our largest trading partners, a very significant source of investment, even of technology, a participant in projects and infrastructure building, and a very substantial destination for tourism and education," the minister pointed out.

Jaishankar noted that China-India relations were marked by "the duality of cooperation and competition" ever since the two countries established ties in the 1950s.

"If you think about it, this is something of a paradox. ... India was among the early nations to actually recognize the People's Republic of China," he remarked, adding that the quality of the ties was impacted essentially due to the unresolved border issue.

In 2017, during the leadership summit of the Shanghai Cooperation Organization in the Kazakh capital Astana (renamed Nursultan in 2019), China and India also agreed not to allow differences to become disputes.

Jaishankar lamented that "far from mitigating differences, the events of 2020 have actually put our relationship under exceptional stress."

"There are discussions underway through various mechanisms on disengagement at the border radius. But if ties are to steady and progress, policies must take into account the learnings of the last three decades," Jaishankar remarked.

"Experience of the past taught us the importance of stabilizing our relationship, even while adjusting to changes. From that, we can seek proper guidance that will be to the benefit of both nations," he added.

The Indian foreign minister felt strongly that the future course of China-India ties could be shaped by the "three mutuals" – mutual respect, mutual sensitivity and mutual interests – and "eight broad propositions."

-- First and foremost, agreements already reached, must be adhered to in their entirety, both in letter and spirit.

-- Second, where the handling of the border areas is concerned, the line of actual control (LAC) must be strictly observed and respected.

-- Third, peace and tranquility in the border areas is the basis for development of relations in other domains, if they are disturbed, so inevitably will the rest of the relationship.

-- Fourth, while both nations are committed to a multi-polar world, there should be a recognition that a multi-polar Asia is one of its essential constituents.

-- Fifth, obviously, each state will have its own interests, concerns and priorities, but sensitivity to that cannot be one sided. At the end of the day, relationships between major states are reciprocal in nature.

-- Sixth, as rising powers, each will have their own set of aspirations and their pursuits too cannot be ignored.

-- Seventh, there will always be divergences and differences, but their management is essential to us.

-- And eighth, civilizational states like India and China must always take the long view.

"Respecting the three mutuals and observing those eight propositions that I spoke about will surely help us make the right decisions," Jaishankar concluded on a pragmatic note.