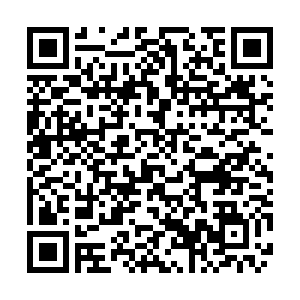 Five people, including four children under the age of six, were killed in a fire Wednesday at a home in the Chicago suburb of Des Plaines. All five were members of the same family. The blaze happened shortly before 11 a.m. local time at a duplex. A firefighter was injured while battling the fire. The cause of the fire is under investigation.