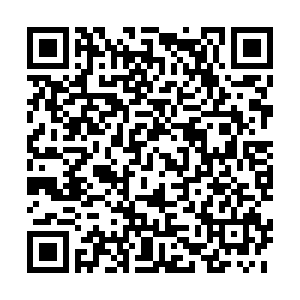 Any attempt to contain China is "mission impossible" and the perpetrators will only end up shooting themselves in the foot, Chinese Ministry of National Defense warned the United States on Thursday.

"Sino-U.S. military relations are currently at a new historic starting point" with the arrival of the Biden administration, said Wu Qian, the ministry's spokesman.

China hopes to strengthen dialogue and cooperation with the spirit of non-conflict, non-confrontation and mutual respect to promote healthy and stable ties with the new U.S. government, said Wu.