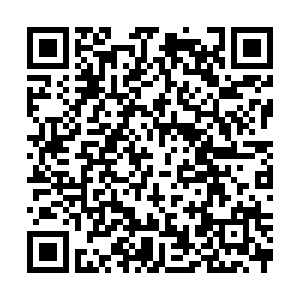 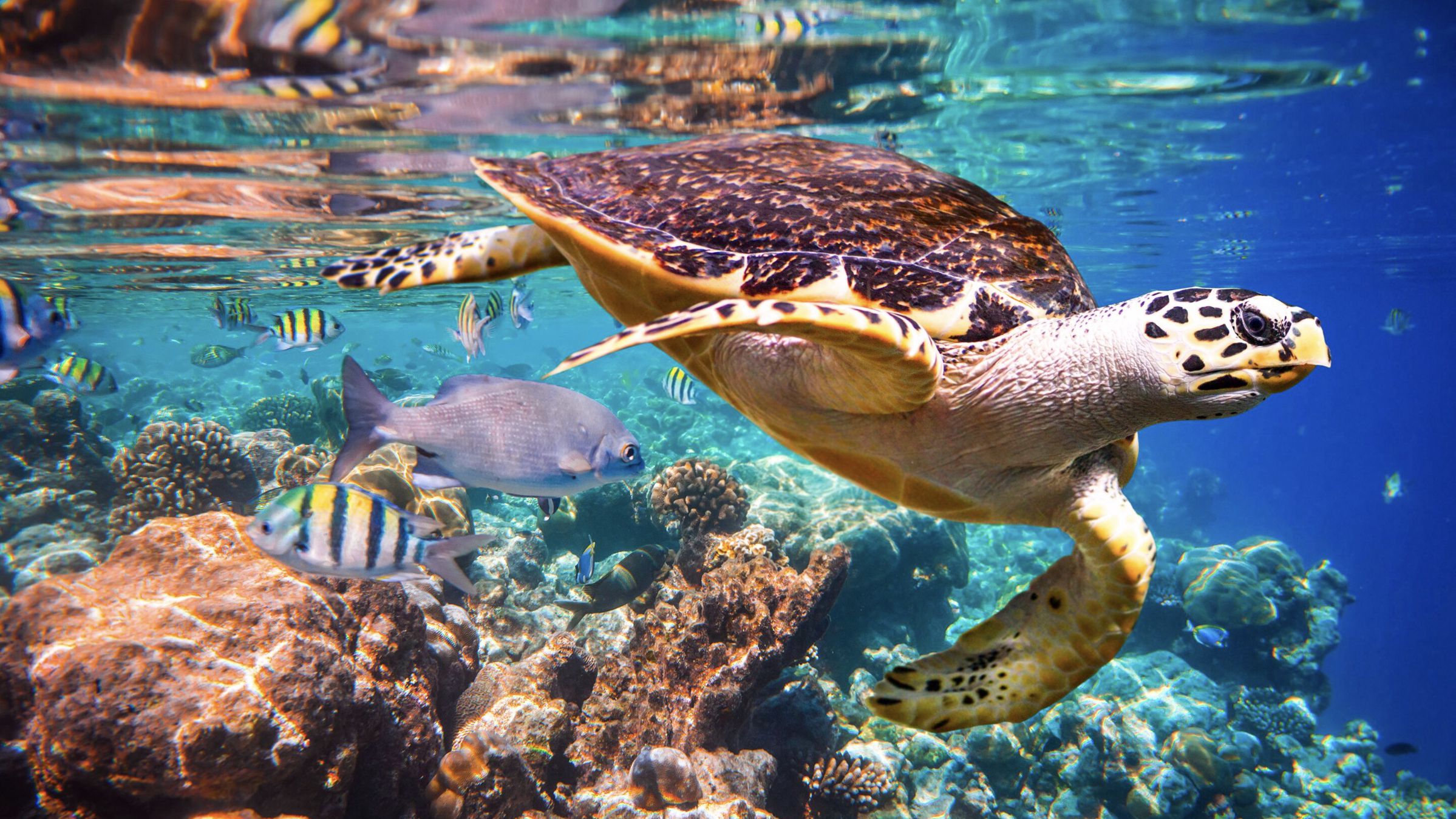 IPBES report shows that more than 1 million species are threatened with extinction. /IPBES

IPBES report shows that more than 1 million species are threatened with extinction. /IPBES

The Chinese Ministry of Ecology and Environment said on Thursday that preparation is proceeding for the Biodiversity Conference of the United Nations to be held in southwest China's Kunming this year.

The 15th meeting of the Conference of the Parties to the Convention on Biological Diversity (COP15) was delayed from last October to May this year due to the COVID-19 pandemic, and there is still uncertainty to its time.

"We are keeping close negotiation with the secretariat on the time and the methods of holding this event. We will re-evaluate the current situation and make a decision," said Cui Shuhong, department chief of natural ecological protection.

"The new arrangement will be announced by the secretariat to the international community," Cui said.

It's expected to play a significant role in building resilience and galvanizing international cooperation in the face of growing environmental, health and development challenges.

"The framework is the hotspot, the difficult part and the highlight of the meeting. The secretariat has had a preliminary text but still far from what we expect," he said.

Cui introduced the idea of making the framework, saying that the final version will balance three major objectives for biodiversity, which are protection, sustainable use and sharing among countries.

"The framework should care for the developing countries and give them more support in mobilizing resources and in assessment mechanism," he stressed. 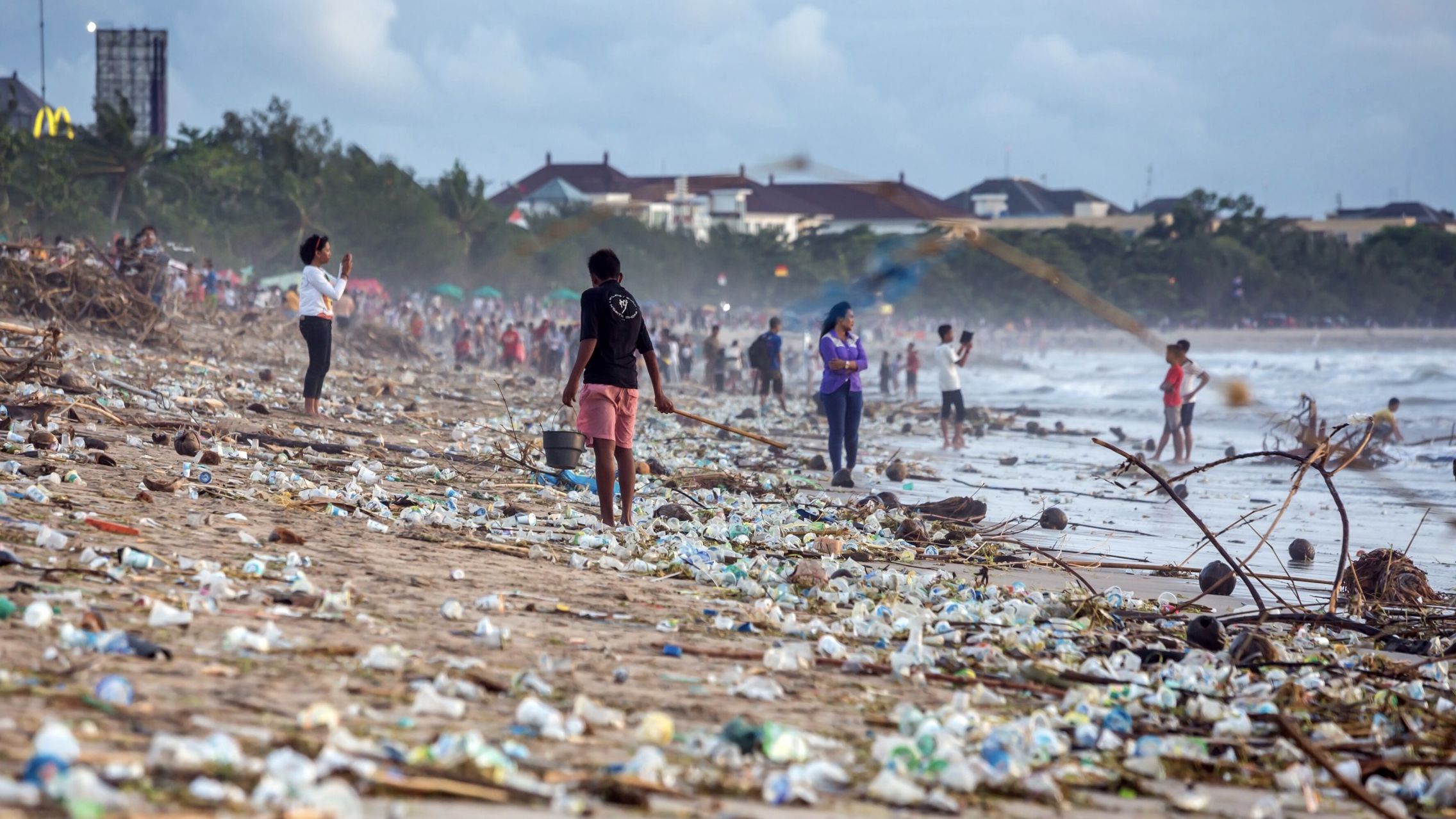 Human activities pollute the environment and cause many species to go extinct. /IPBES

Human activities pollute the environment and cause many species to go extinct. /IPBES

On Tuesday, Elizabeth Maruma Mrema, acting executive secretary of the UN Convention on Biological Diversity, talked with Huang Runqiu, Chinese minister of ecology and environment, during a video conference.

Mrema appreciated China's preparation for the upcoming meeting and expressed hope for better coordination in the following months.

According to the ministry, if COP-15 is held on schedule around May 22, the International Day for Biological Diversity, there will be high-level meetings attended by international leaders from around the world, either online or in person.

The Convention on Biological Diversity was reached in 1992 at the UN Conference on Environment and Development in Brazil. In 2002, it set goals for the world to significantly slow down biodiversity decline by 2010.

However, the set goals were not met. Then, a revised strategic plan with 20 targets was adopted in Aichi Prefecture, Japan, in 2010.

Ten years later, the world failed again to meet even a single target aimed at tackling key drivers of biodiversity loss, according to the fifth edition of the UN's Global Biodiversity Outlook report released last September.

So far, more than 1 million animal and plant species are now threatened with extinction, many within decades, according to the Intergovernmental Science-Policy Platform on Biodiversity and Ecosystem Services (IPBES) in Paris.

For this, during a video conference for the International Day for Biological Diversity last year, Mrema said that the world is at a critical juncture in history and needs unity more than ever to effectively address the grave challenge caused by the loss of biodiversity.

"It's my sincere hope that all stakeholders can be engaged in this process, view biodiversity conservation as our common responsibility and bring multilateralism to a new level to build a future in harmony with nature," she said.