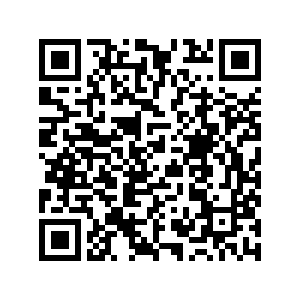 Britain said on Thursday it must receive all of the AstraZeneca vaccines it had ordered and paid for when asked if the government would allow shots to be diverted to the European Union.

UK's Minister for the Cabinet Office Michael Gove said: "It is the case that the supplies which have been planned, paid for and scheduled should continue. Absolutely, there will be no interruption to that."

Gove's remarks came after European Commissioner for Health and Food Safety Stella Kyriakides on Wednesday called on AstraZeneca to honor its contractual, societal, and moral obligations as the European Union (EU) criticizes the company for not being able to deliver the amount of COVID-19 vaccine as agreed.