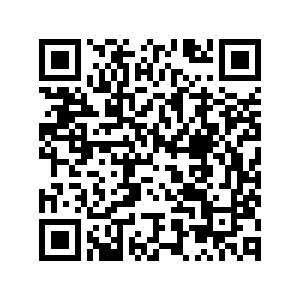 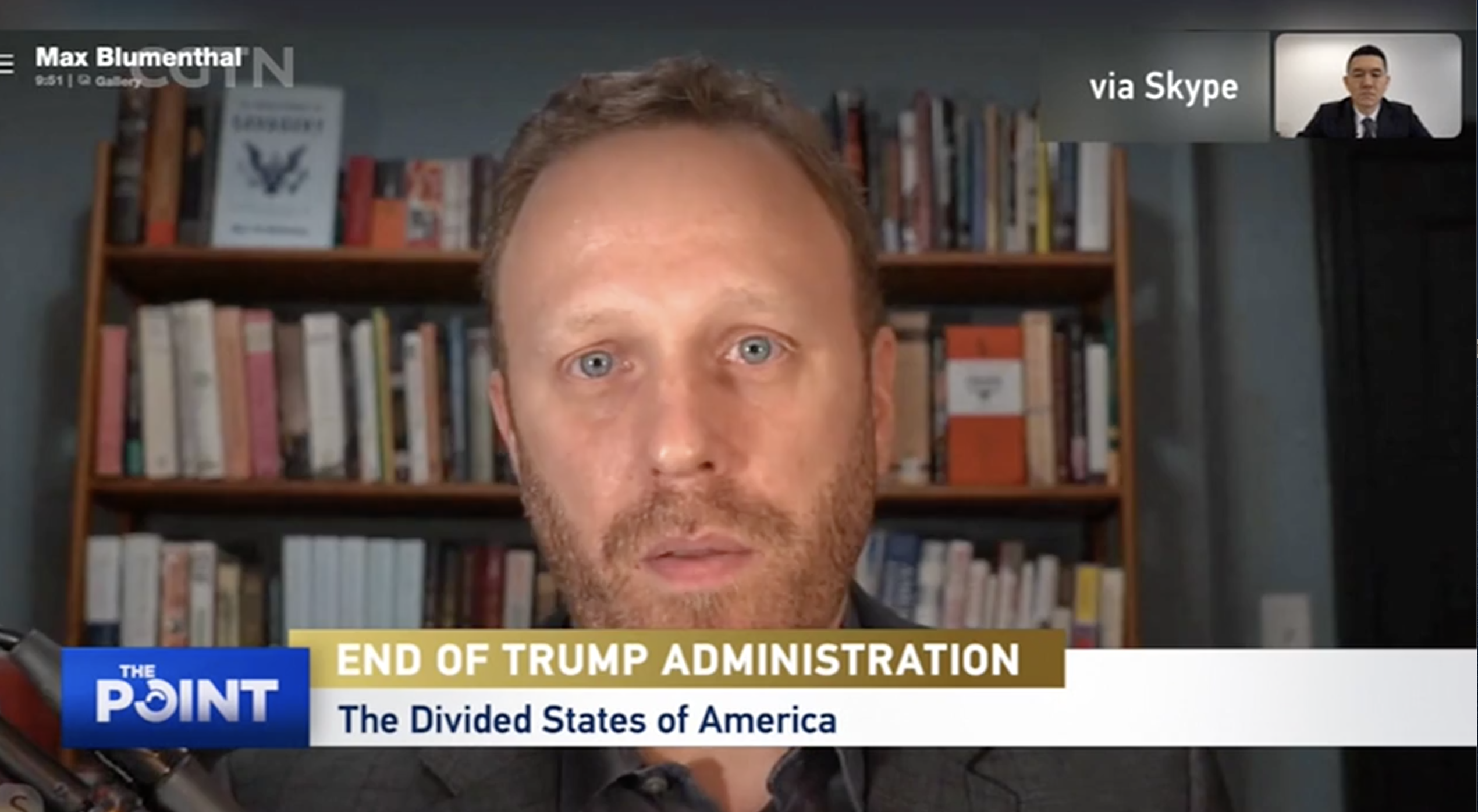 As the presidency of United States is being transferred to the new Biden-Harris administration, why don’t we reflect on the past four years, what was the driving force behind former President Donald Trump and his agenda? One of the most influential American journalists, Max Blumenthal, who is currently working as editor-in-chief for Greyzone, shared his views on how the Trump administration had manipulated his political propaganda towards China to sabotage bilateral ties.