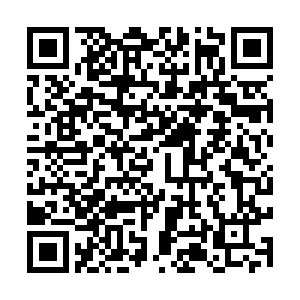 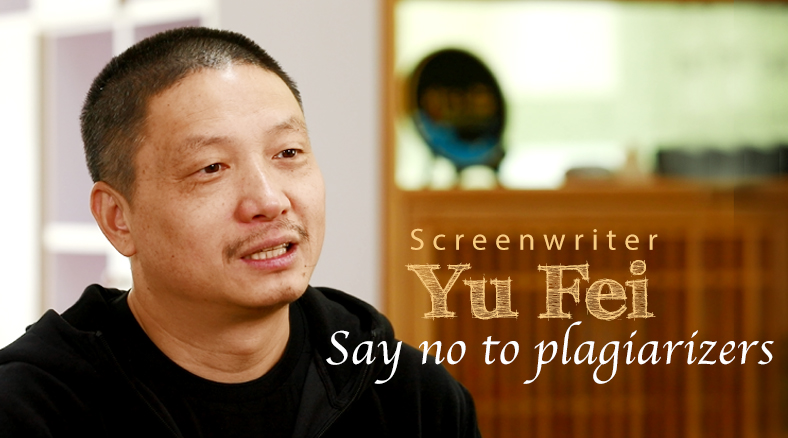 "Our originality, our IP right – they are what we live on, right? You take our scripts away without telling us and pretend they are yours. You even dramatize them better and faster than us. You literally take away from us our very means of making a living," said Chinese screenwriter Yu Fei.

At the end of 2020, 156 screenwriters, directors and other practitioners in China's film and television industry issued a joint open letter entitled "Plagiarizers must not be role models!" They resisted Guo Jingming and Yu Zheng, who were identified as plagiarizers in the court rulings, appeared on web and TV programs as mentors, and attracted much attention by pursuing sensational topics.

Yu Fei was one of the initiators of the open letter. "Our goal is to reverse the trend and stop the platforms and the industry from focusing only on the size of the audience they attract, faking data and thus encouraging plagiarizing. They must not be allowed to set such bad examples for young people," he said.

Why are these plagiarizers so popular?

In 2006, the court ruled that Guo Jingming's novel "Never-Flowers in Never-Dream" plagiarized another novel "In and Out of the Circle" written by Zhuang Yu, while in 2014, the costume drama "Palace 3: the Lost Daughter" written by Yu Zheng was found to have appropriated Chiung Yao's 1992 novel "Plum Blossom Scar." Although both Guo and Yu paid financial compensation to the victims, they did not apologize, prompting the courts to publicize the verdicts in newspapers.

The plagiarizers' business suffered no serious ill-effects, however. Their film and TV productions continued to appear on the big screens, major video streaming platforms and TV channels. Their books sold well. And both of them currently have millions of followers on social media.

"They had the market. The market and the platforms liked them. They produced popular content quickly and attracted a large audience. That's how they held on to a big share of the market," said Yu Fei.

Yu has been dedicated to screenplay writing for more than two decades with works such as popular TV dramas "The Eternal Wave," "The VI Group of Fatal Case" and "Roving Inspection Team." He explained that in most cases investors commission screenwriters for projects. "Only if the investors and platforms need more high-quality content will they do better in promoting originality," he said. 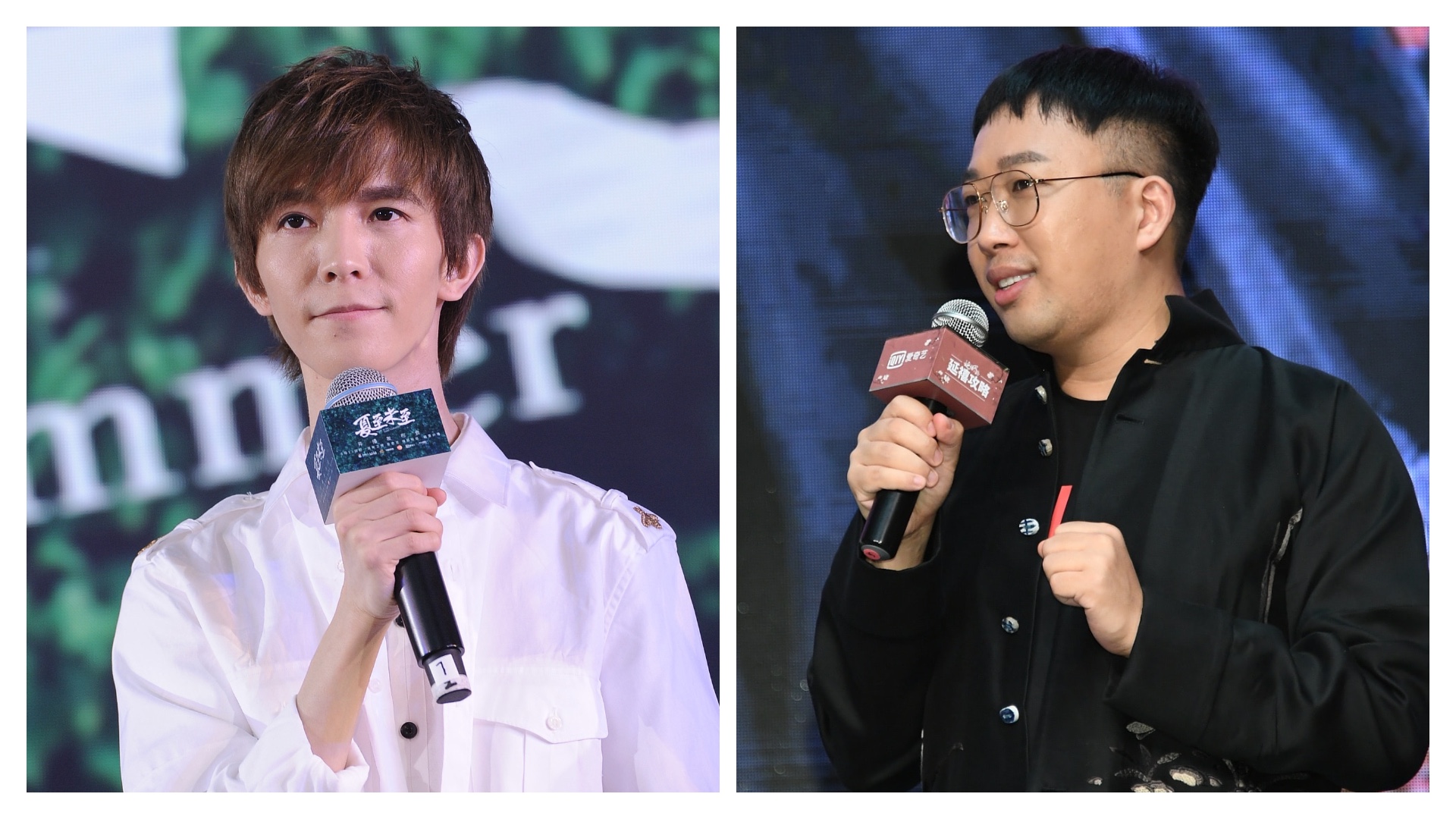 Difficulties lie ahead in combating plagiarizing

As vice president of the Chinese Film Literature Society, Yu Fei has also long participated in, sometimes as the expert on copyright authentication, on many cases suspected of plagiarizing, including the cases of TV drama "The Princess Weiyoung" and of web drama "Detective Samoyeds."

In the process, he has compared different works over the years and found some key difficulties in identifying such an illegal practice. "First of all, the standard of identifying plagiarizing is not that clear in law," he said, "And from judge to lawyer, there are not many interdisciplinary professionals knowing both law and screenplay writing."

Currently, the legal basis for identifying plagiarizing is the copyright law adopted in 1990, which stipulates that anyone caught "plagiarizing a work of another person" should bear civil liability. And in practice, "access to the work" and "substantial similarity" are two universally accepted basic methods in judging copyright infringement both at home and abroad.

Yu himself developed his principles of identifying plagiarism in determining "substantial similarity," which analyzes and compares basic elements and logic between works. "What percentage of the elements and logic are used in a work borrowing from another? It can be quantified," he said.

In the U.S., a screenwriter can have the right of signature if they adapt at least 33 percent of a screenplay.

"When originality becomes the trend, there will be less plagiarizing," Yu said, adding that the entire industry, especially the major platforms, should promote and encourage originality.

He criticized those platforms that only want to make money and do not care about originality, and to whom success is everything. "Public opinion is the ultimate weapon. If someone is known or caught plagiarizing, or identified as a plagiarizer by a court, then the platforms must not hire that person for some time," he said.

In the past month or so, the film and TV industry has launched morality committees to establish a system to judge and discipline misconduct among industry insiders and create a favorable environment for the industry's healthy development.

"If we can build a consensus through discussion, something acceptable to all parties involved, that's the best for the industry," Yu said.