Download
Experts: Climate change adaptation not a burden but an investment
Dialogue 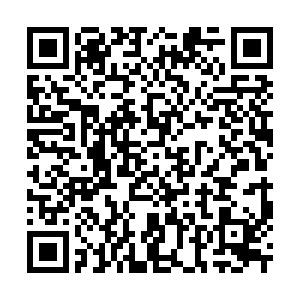 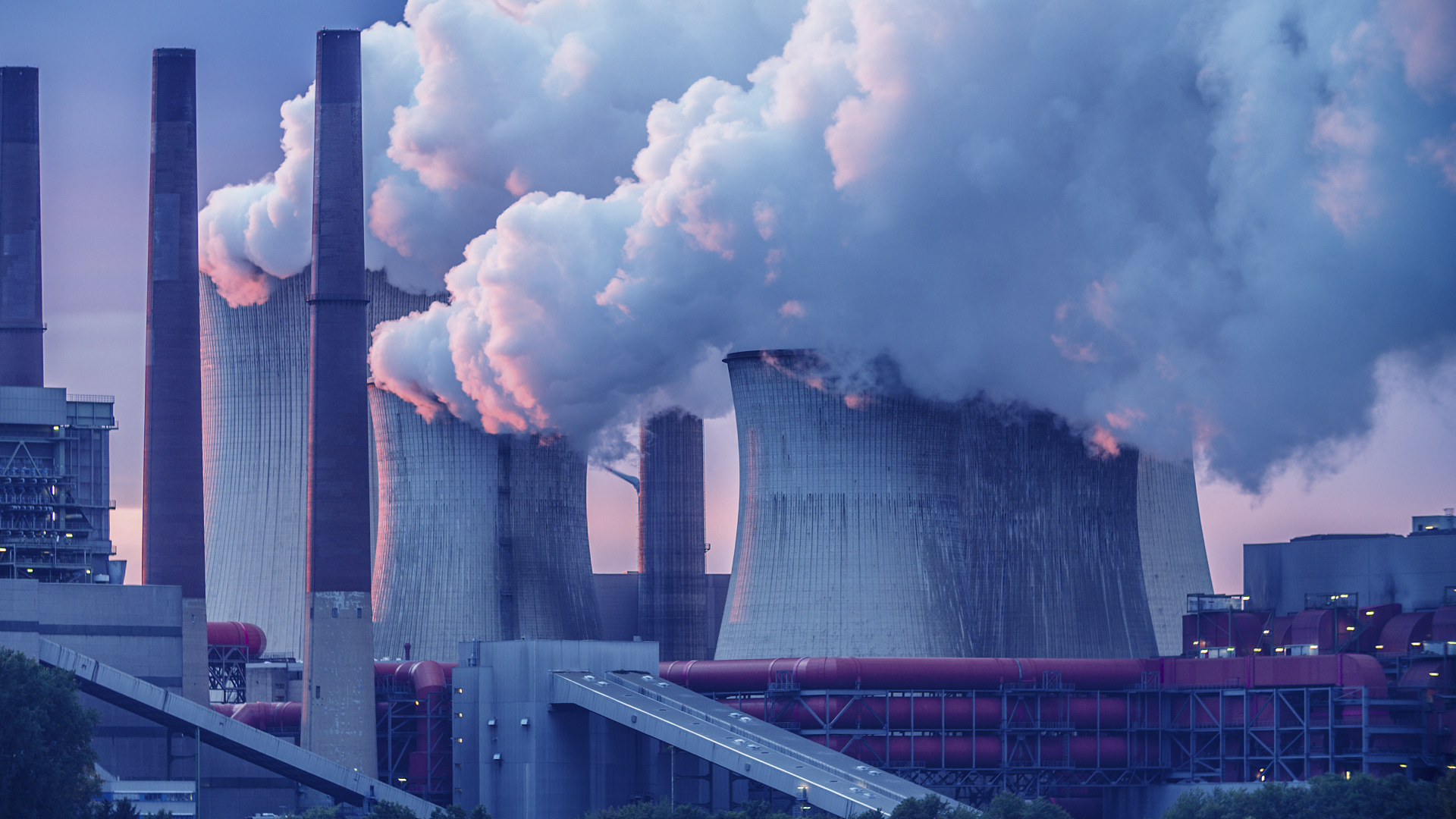 As the signs of climate change become more difficult to ignore, the 2021 Climate Adaptation Summit was held by the Netherlands this week. Global leaders discussed ways to adapt to these changes, urging international organizations and banks to increase funding for those working on climate resilience.

In his video message to the conference, Chilean President Sebastian Pinera stated that "adaptation is not an option, it is an urgent task for this generation, and those to come."

Isabel Hilton, CEO of China Dialogue, said we should regard the cost of adaptation as an investment, and if we don't adapt now, we will lose far more.

"Yes, there is an upfront cost, and that needs to be absorbed by governments, but also by businesses, by banks, by finance, ought to be looking at resilient investment. There is no point in investing in 19th-century technology at this point, it's going to be a stranded asset," said Hilton. "So, we shouldn't always think of this just as a burden, it's also an opportunity."

Shen Yiyang, a senior consultant for the Asian Development Bank, shared his concerns on adaptation works. He said on the one hand, compared to mitigation strategies, current adaptation efforts lack good business models. On the other hand, due to the COVID-19 pandemic, public funding from international banks and governments, which are the major financing source for adaptation, is shrinking.

"We do need those donor countries continue to support. On the other hand, we have to mobilize the resources of private financing and create innovative business models to make sure all those adaptation technologies can work," said Shen.

In the U.S., the new Biden administration has rejoined the Paris Agreement, issued an executive order to revoke the permit for the Keystone XL oil pipeline, and promised an "all-of-government" approach to fight climate change by investing in clean energy. White House National Climate Advisor Gina McCarthy also said more policies to tackle climate change will be released next week.

"He does have a lot of work to do in order to really advance, make through his agenda," Wu stated.

Both Shen and Wu emphasized the importance of global cooperation. Shen put forward a triangular model that involves developed countries such as the U.S., Japan and European countries, emerging economies like China and India, and southern hemisphere countries. He thinks North-South-South cooperation can create better models to deal with climate change issues.

Wu said this year is a pivotal year that will center around recovery and reshaping. "On the one side is security issues…we have to enhance resilience capabilities to deal with climate change challenges. In the meantime, we have to jointly create different economic models, and this is where I think the consensus is coming in," Wu concluded.