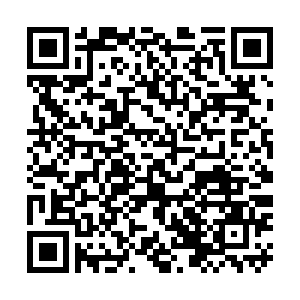 A 74-year-old Hong Kong man was sentenced to four months in prison after being convicted of desecrating the national flag, a Hong Kong court ruled on Thursday.

Koo Sze-yiu, a longtime street activist in Hong Kong, intentionally carried a desecrated Chinese national flag last July as he rallied outside a court for media mogul Jimmy Lai and 14 other people who were charged with participating in, organizing and inciting others to take part in an illegal assembly.

Koo displayed the inverted and smeared Chinese national flag for nearly 20 minutes to the media and crowds outside the court.

Magistrate May Chung said the act was a blatant insult to the national flag and might incite other people to commit other crimes, or lead to conflicts between people of different political stances on site.

His sentence was shortened by one month due to concern over his health. Koo has suffered from colorectal cancer.