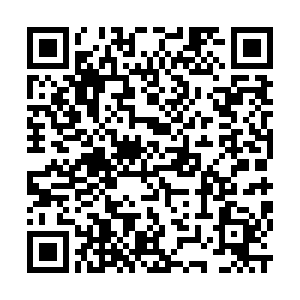 International Olympic Committee (IOC) President Thomas Bach called for "patience" on Wednesday over the Tokyo Games, referring to whether the summer event can be held as doubts continue due to the ongoing coronavirus pandemic.

Though much of Japan is under a state of emergency because of a third wave of infections, Bach said all stakeholders were committed to pressing ahead as planned with the rescheduled Games, which are due to open on July 23 after being postponed for a year because of the coronavirus.

Bach said any speculation about the Tokyo Olympics, including talk of postponement or cancellation, was not helpful.

"We are losing our time and energy on speculation," he said at a virtual news conference after the IOC's first executive board of the year. 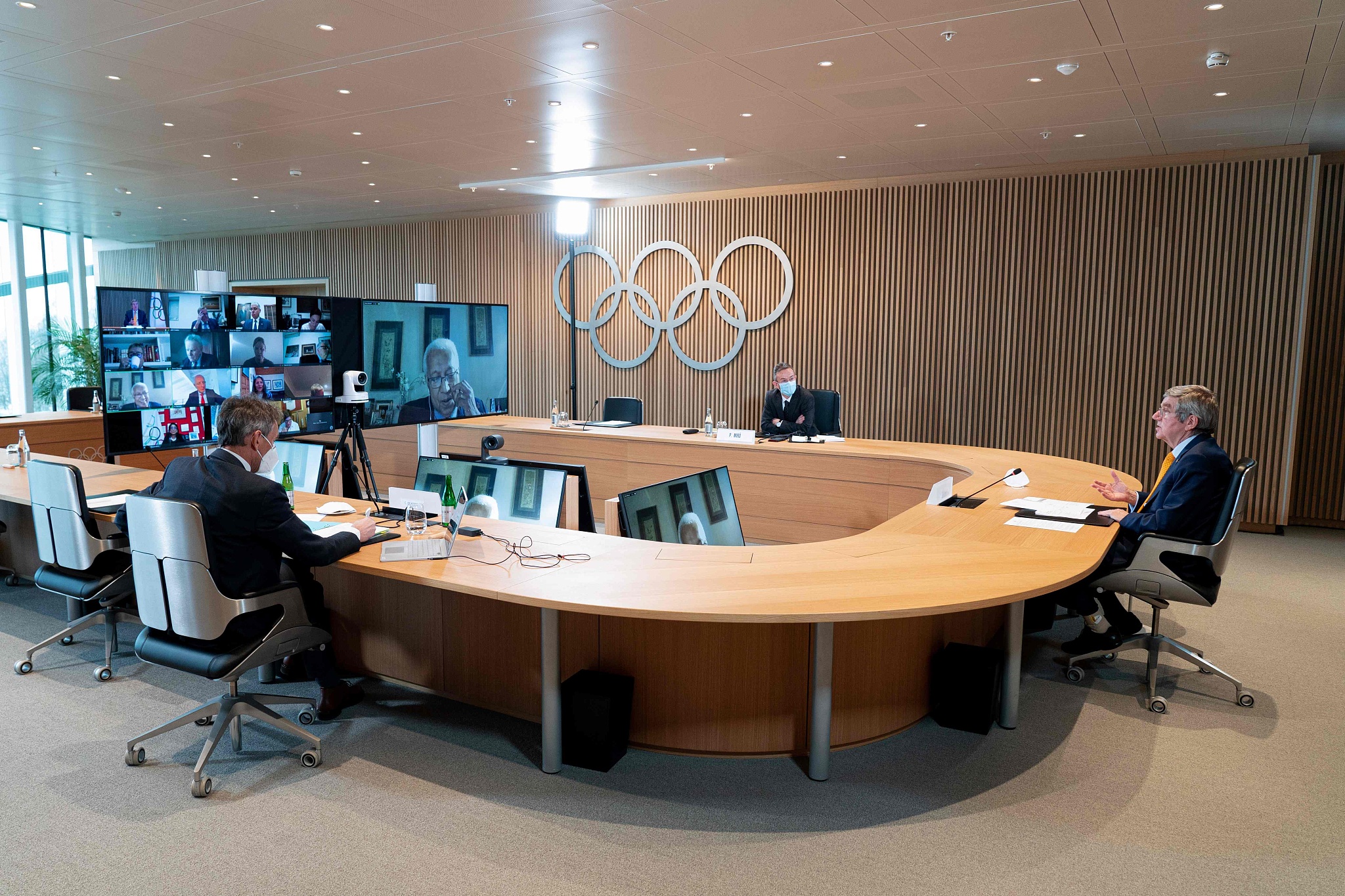 The general picture of IOC Executive Board meeting on Tokyo Olympics in Lausanne, Switzerland, January 27, 2021. /CFP

The general picture of IOC Executive Board meeting on Tokyo Olympics in Lausanne, Switzerland, January 27, 2021. /CFP

The German said the IOC has been gaining knowledge on how to organize such a huge event during exceptional circumstances.

Many major issues, however, still remain unclear, including whether fans will attend or whether international visitors can travel to the country.

The IOC has already slashed the duration of athletes' stay in Japan. They will now arrive shortly before their competitions and leave straight after in order to reduce the risk of infections. 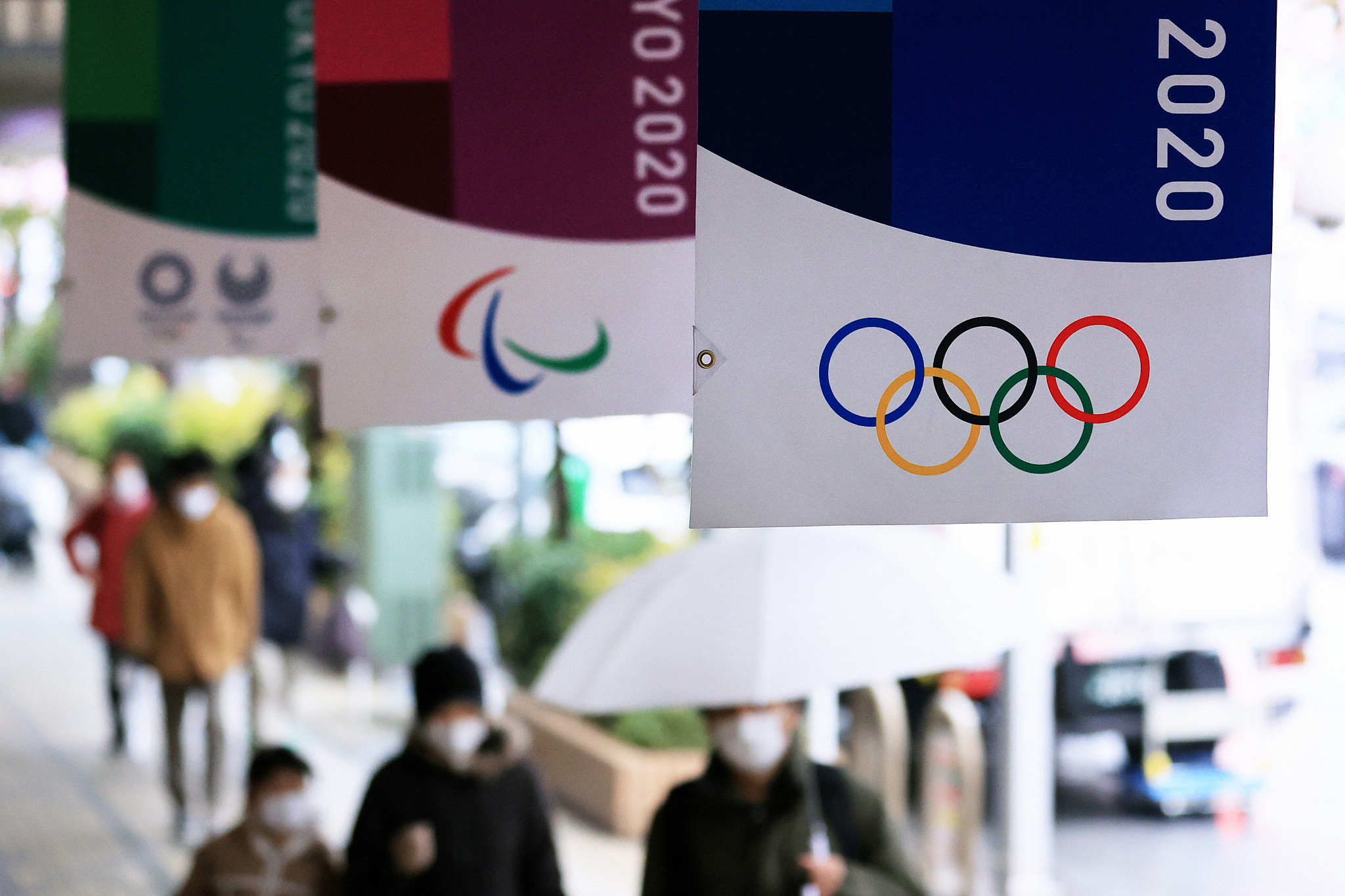 The IOC has also written to all 206 national Olympic committees to contact their governments on vaccines but Bach said no athlete should be vaccinated before the priority or high risk groups.

"We always made it clear we are not in favor of athletes jumping the queue," Bach said. "In the first lines must be the high risk groups, the health care workers and the people who keep our society alive. That is the first priority and this is a principle we have established."

Recent polls in Japan showed around 80 percent were opposed to the event going ahead in July and some have suggested the Games should be cancelled.