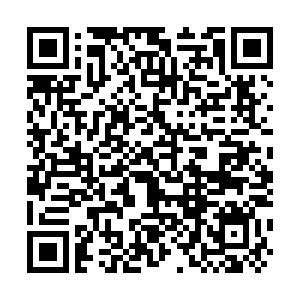 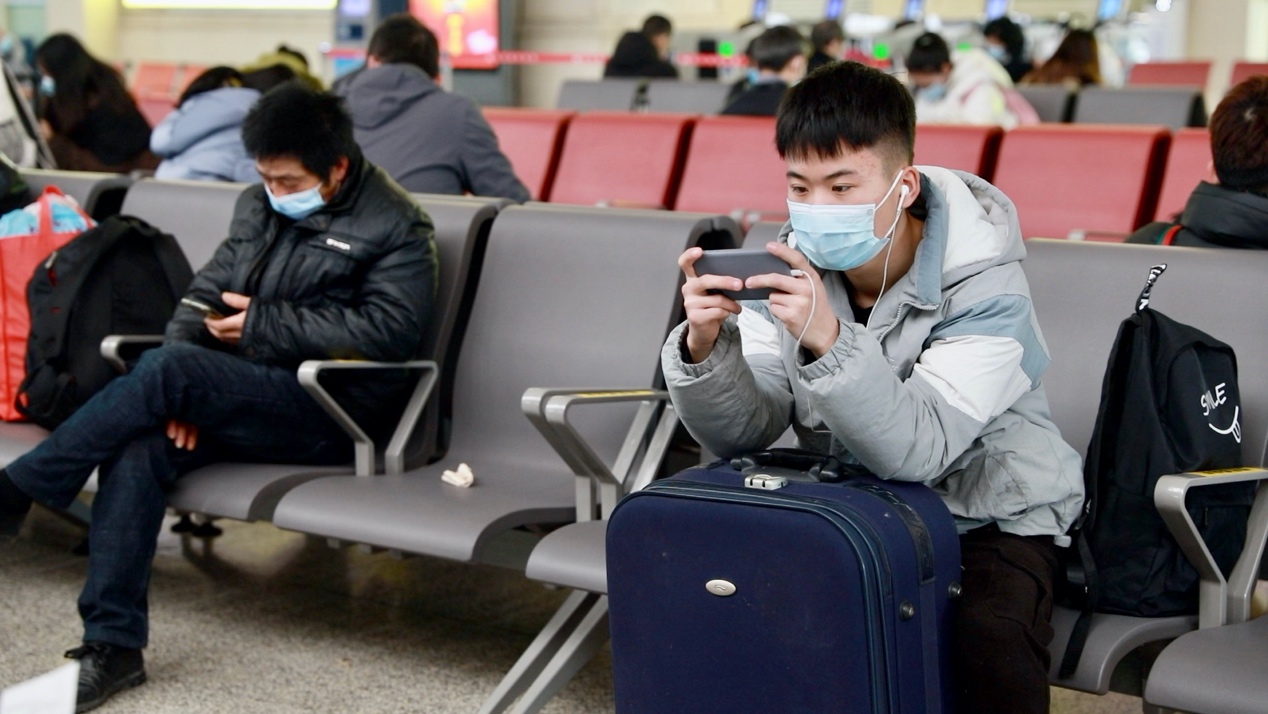 The Chinese Spring Festival is fast approaching, and it's the most important holiday for family reunions for many Chinese. It's also the world's biggest annual migration. But with clusters of infections breaking out in several cities and provinces of China, this year may see a record low number of travelers.

Wuhan, capital of central China's Hubei Province, was once the worst-hit by COVID-19 and went into lockdown around this time last year. The city now hasn't reported any domestic COVID-19 cases for months and currently has only one imported case.

Despite the outbreak, Wuhan is actually one of the country's most important and busiest transportation hubs. As the outbreak was eased, the number of passengers there picked up toward the end of 2020.

Local officials say a total of 10 million trips are expected this year through its railways, highways, and airlines. But that's a drop of 30 percent compared to 2019.

The Hankou Railway Station is one of the largest in China. In 2019, during the 40-day Spring Festival travel rush, 5.5 million trips were made there. But its officials say the number is estimated to fall by about 20 percent this year.

The once crowded Hankou Railway Station has seen fewer passengers amid the ongoing pandemic. 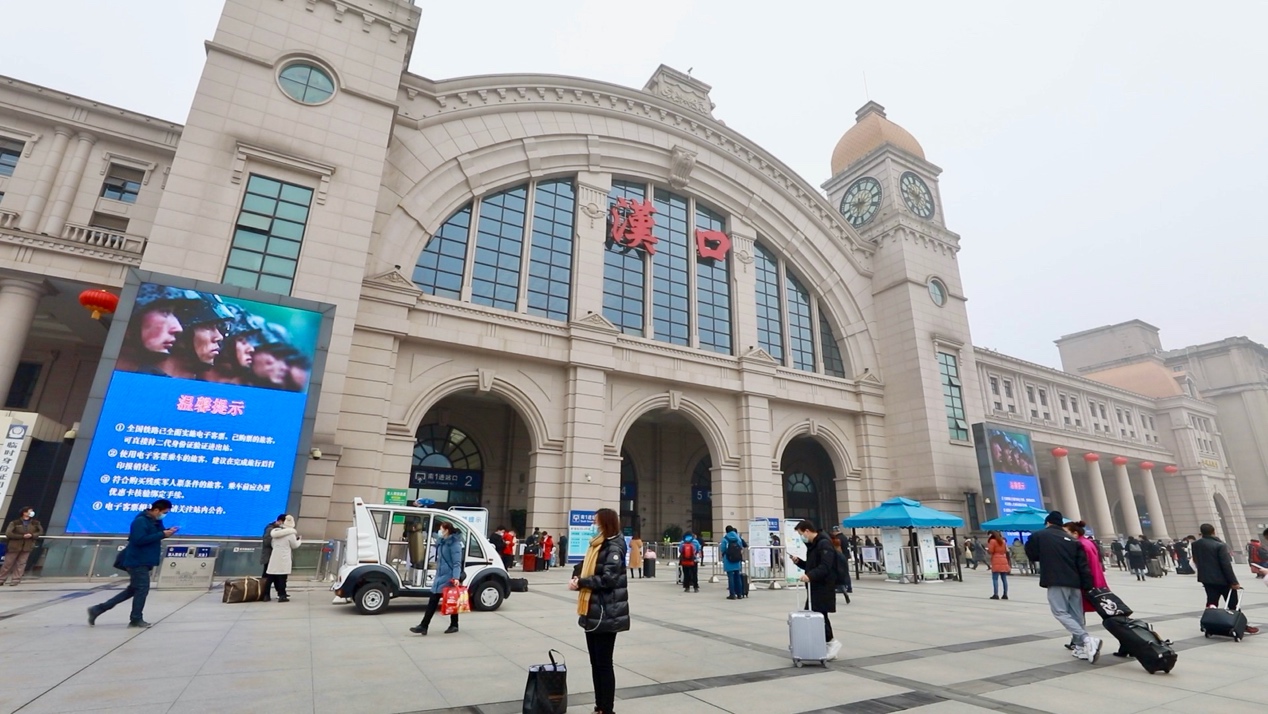 Sun Fanjun, the on-duty Head of the Hankou Railway Station, explains, "Wuhan has a lot of universities. Since the beginning of January, many schools started to end the semester to stagger the students' time to travel home. So most students have already left the city."

She also revealed that the remaining people are mostly migrant workers. While the country advises people to spend the Spring Festival where they are, she thinks many of them will not travel home this year.

The ticket office has also seen fewer people lining up at the window. "Fewer people come to buy tickets here at the window over safety concerns due to the ongoing pandemic. They use the online system more. And the ticket refunds have seen an increase after the time period to get a full refund was extended," said Chen Chen, the on-duty Head of Ticket Office of the Hankou Railway Station. 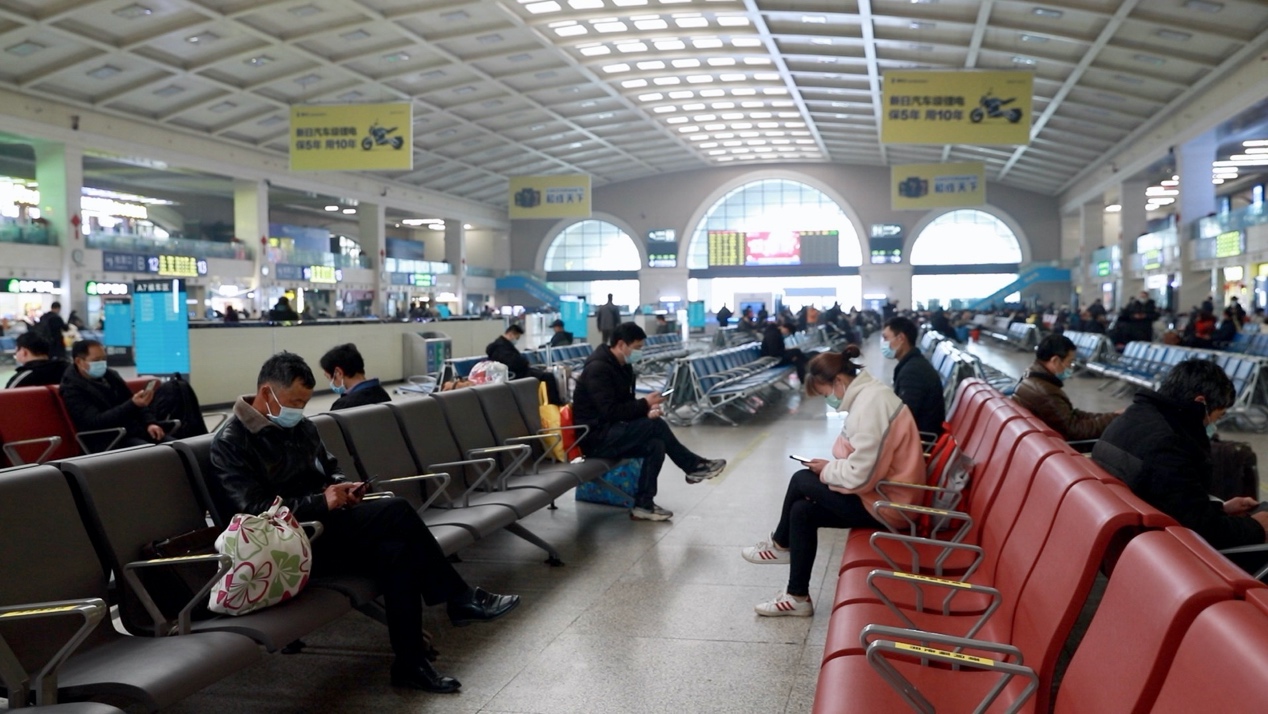 Some college student passengers say their last semester ended quite early, and most have already left Wuhan, and only those who have been doing part-time jobs will travel home later.

Migrant workers heading home have to bring negative test results as well, which is requirement by the communities across the country.

Anti-coronavirus measures in the railway station have also remained strict. Broadcasts are used in different places to remind passengers to stay cautious and protect themselves.

Official statistics from Wuhan estimate about 78 percent of trips will be made by train during this year's Spring Festival travel rush while 13 percent will fly, and 9 percent will use highways.