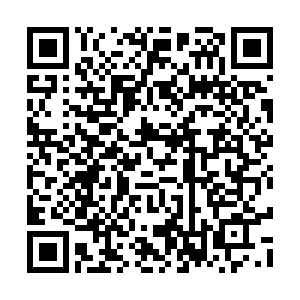 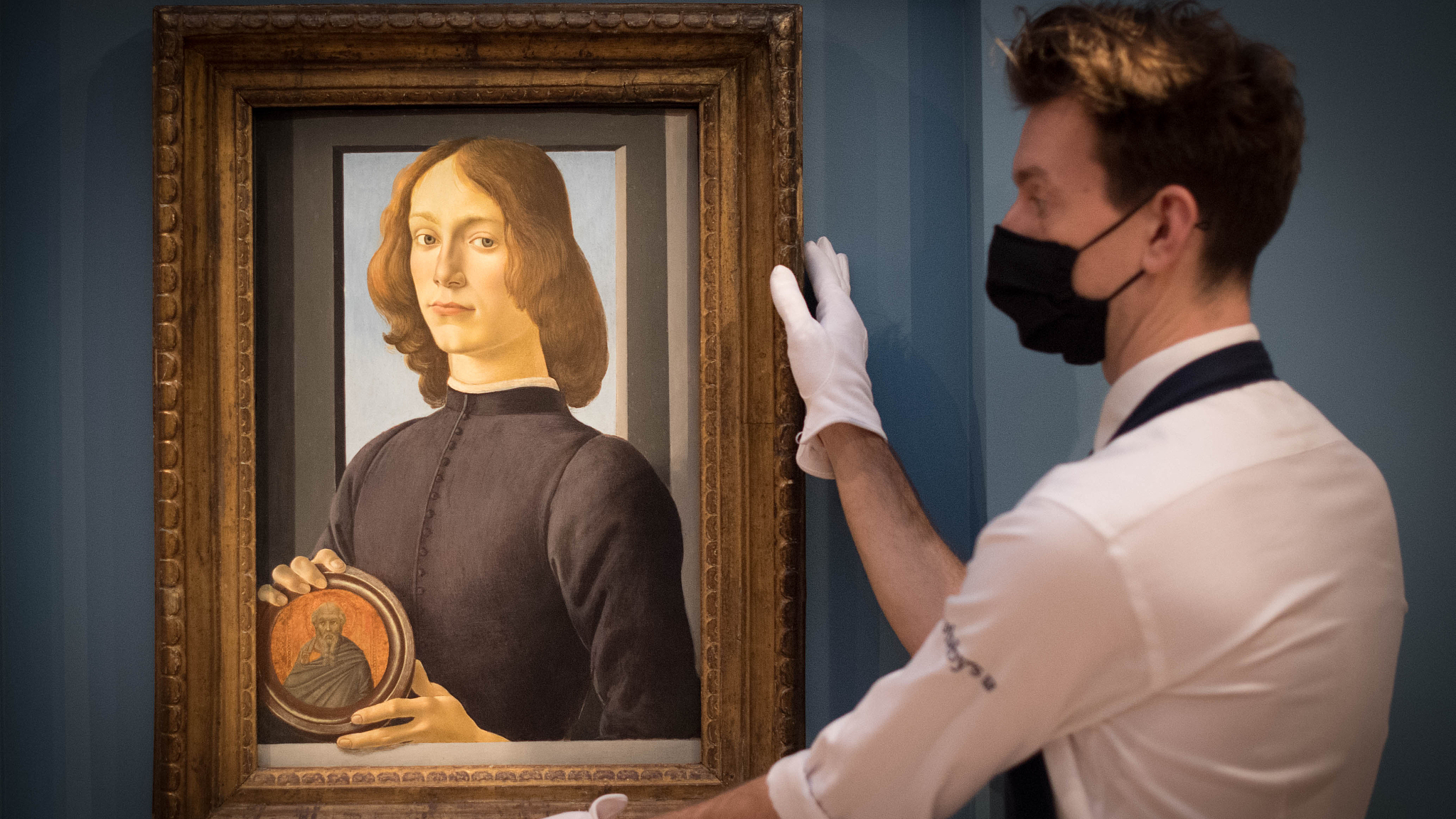 A portrait by Italian Renaissance painter Sandro Botticelli sold for $92 million at an online Sotheby's auction Thursday, setting a new price record for the artist.

"Young Man Holding a Roundel," believed to have been painted in the 1470s or 1480s, is considered one of Botticelli's finest portraits and is the highlight of the Sotheby's Masters Week sale in New York.

"This is a work that transcends time and categories. Now we really do know the price of beauty," said George Wachter, co-chairman of old master paintings at Sotheby's.

The 58-by-39-centimeter painting shows a man in his late teenage years with long golden hair, sitting and holding a disc featuring a bearded saint.

The roundel, which depicts the saint with his right hand raised, is an original 14th-century artwork attributed to Sienese painter Bartolommeo Bulgarini.

"This image symbolizes and exemplifies the Renaissance in Florence," Christopher Apostle, Sotheby's senior vice president, told AFP ahead of the auction.

"We haven't seen anything like it in my lifetime," he added, describing it as "a masterpiece."

The auction, held virtually and streamed live online because of the coronavirus pandemic, saw fierce bidding between Sotheby's representatives in New York and London, with a buyer directing orders through London winning out.

Sotheby's said the final price, including fees and commissions, was $92.2 million after it sold under the hammer for $80 million.

The price establishes the work as one of the most significant portraits to have ever sold at auction.

It becomes the second most valuable old master painting ever auctioned, after Leonardo da Vinci's "Salvator Mundi" went for $450.3 million at a Christie's sale in 2017.

It is also the highest auction sale for a work of art in almost two years, since Claude Monet's "Grainstacks" sold for $110.7 million in May 2019.

The previous record for a Botticelli was set in 2013 when "Madonna and Child with Young Saint John the Baptist" sold for $10.4 million.

"Young Man Holding a Roundel" was handed down through several generations of an aristocratic family in Wales for around 200 years.

Art scholars were unaware of the painting's existence until it first appeared on the market in the early 20th century.

It has appeared at New York's Metropolitan Museum of Art, the National Gallery in London and elsewhere.

The auction house said "Young Man Holding a Roundel" is as significant as Botticelli's "Portrait of a Man with a Medal of Cosimo the Elder" and "Portrait of Giuliano de' Medici."

Botticelli, who lived from the 1440s to 1510, is one of the most celebrated painters of the early Renaissance period, but only about a dozen examples of his work survive today.

His best-known works are "The Birth of Venus" and "Primavera."

"I think we underestimate how groundbreaking he was," said Apostle.

The Sotheby's sale was also due to sell Rembrandt's "Abraham and the Angels" for up to $30 million but it was withdrawn shortly before the auction.