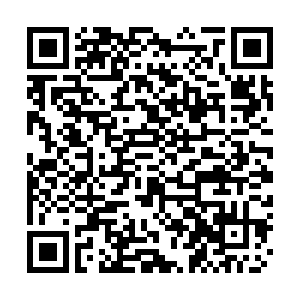 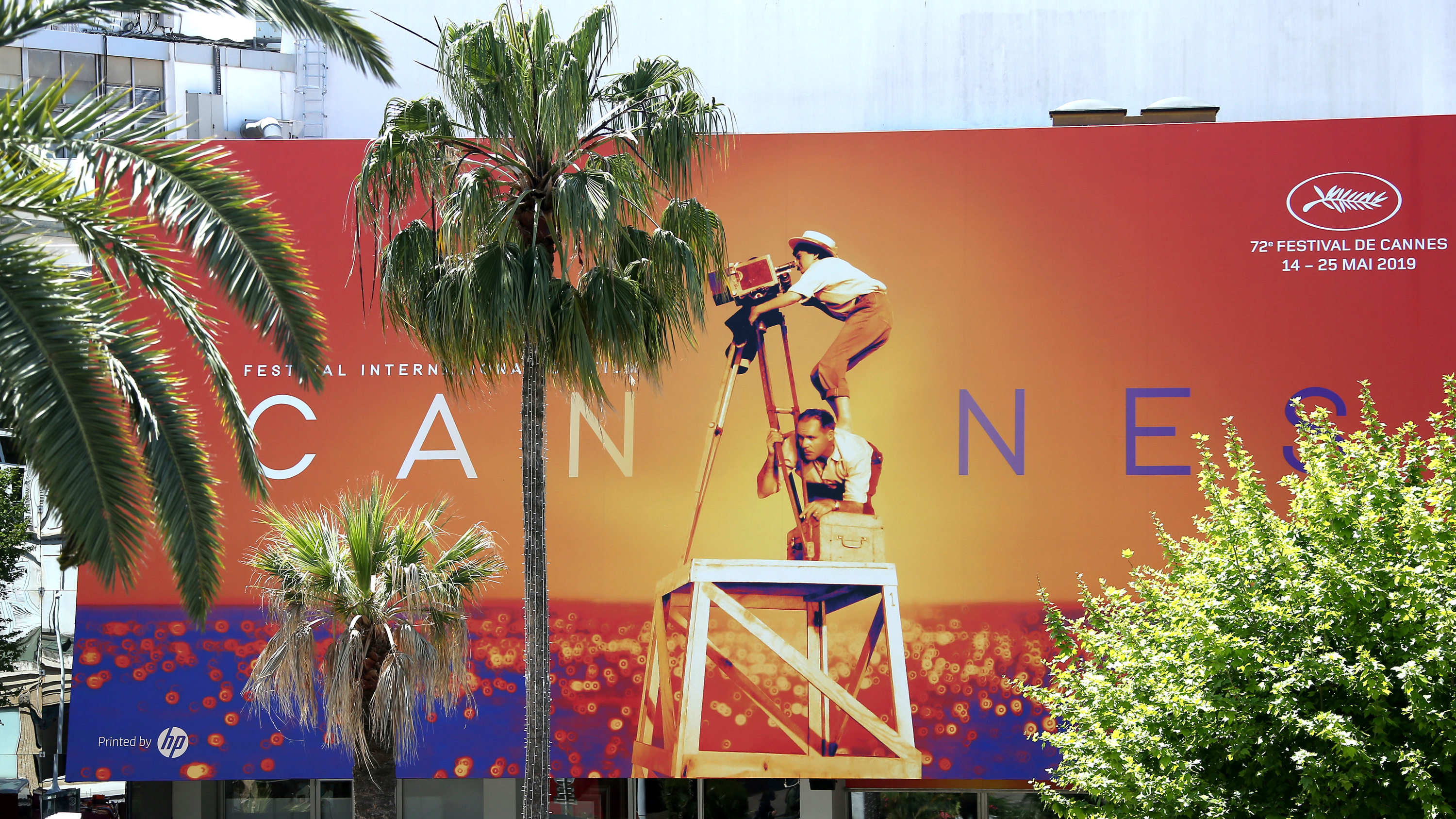 A view of the Palais des Festivals during the 72nd international film festival, Cannes, southern France, May 13, 2019. /AP

A view of the Palais des Festivals during the 72nd international film festival, Cannes, southern France, May 13, 2019. /AP

The Cannes Film Festival, canceled altogether last year by the pandemic, is postponing this year's edition from May to July in hopes of having an in-person festival.

Cannes organizers announced Wednesday that this year's festival will take place July 6-17, about two months after its typical period. The French Riviera festival, which had run for nearly 75 years with few interruptions, is currently hoping the coronavirus recedes enough by summertime.

Cannes last year first looked at a postponement of its 73rd festival to June or July before ultimately canceling altogether. The festival still went ahead with a selection announcement to celebrate the films it had planned to include in its prestigious lineup.

This year, organizers are intent on having a festival, one way or another. No details were announced Wednesday on what shape a 2021 edition might take.

If Cannes were to go forward with attendees in theaters in July, it would be the first major film festival to do so since the Venice Film Festival mounted a festival in September, with masked moviegoers and social distancing on red carpets. On Thursday, the premier independent film festival, Sundance, launches with virtual screenings and drive-in events scattered around the U.S. The Berlin Film Festival, scheduled for March in Germany, is planning a virtual event.

During the pandemic, Cannes' central hub, the Palais des Festivals, has been used for hospital beds and, more recently, as a vaccination center.