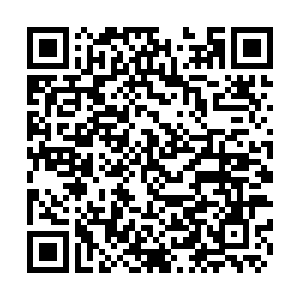 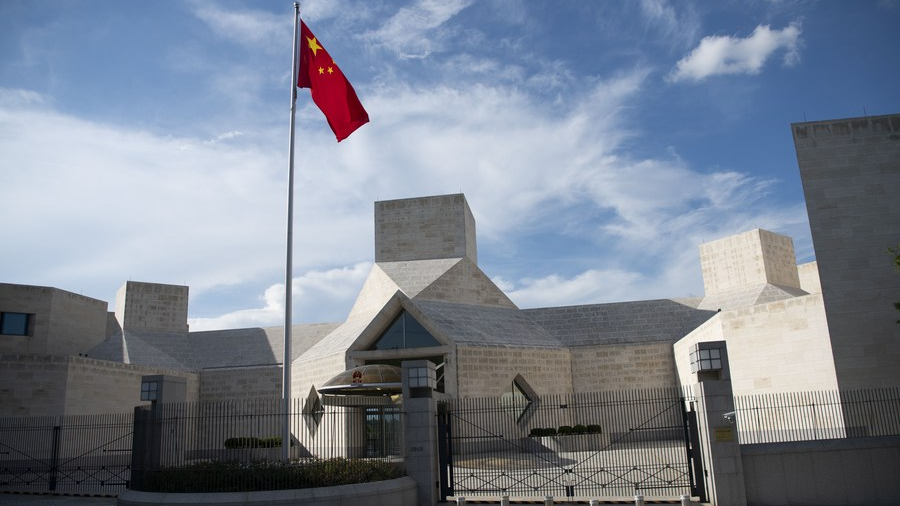 The frontal exterior of the Chinese Embassy in the United States. /Xinhua

The frontal exterior of the Chinese Embassy in the United States. /Xinhua

The Chinese embassy in the United States slammed an anonymous strategy paper on China by the Atlantic Council, saying that the author of the paper choosing to remain anonymous only reveals the dark motives behind.

This strategy paper once again exposes the attempt of some people in the U.S. to instigate a "new Cold War" and ideological confrontation, bring about a regime change and contain China, a spokesperson of the embassy said in a statement released on Friday.

"Throughout its 100-year history, the Communist Party of China has always kept to its original aspiration to pursue happiness for the people and rejuvenation for the nation. With meeting the people's aspiration for a better life as its only goal, the Party has won the genuine support of the whole Chinese population," the statement said.

"On international relations, we uphold the universal values of peace, development, fairness, justice, democracy and freedom, and work to build a community with a shared future for mankind," it added.

"People of the world will come to a fair conclusion as to who is on the right side of history. In the end, those who have been deceiving their way around with rumors and slanders will not prevail. Schemes and conspiracies are a strategy that is doomed to failure," warned the spokesperson.