Download
Developed and developing countries must hang together
Maitreya Bhakal 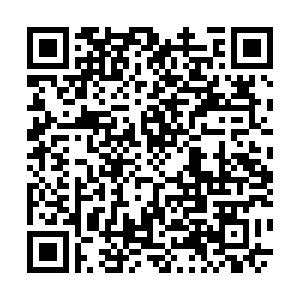 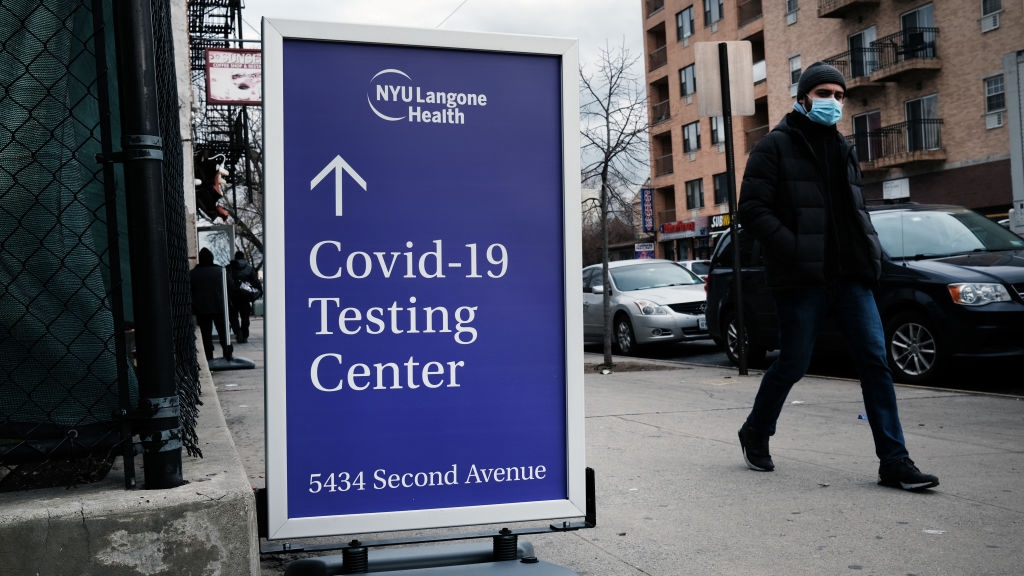 The strong do what they will, the weak endure what they must, goes a saying. The West today considers itself strong and rich, relegating most countries in Asia, Africa, and South America to "third world" or "global south" status. Western countries would have us believe that their prosperity is due to their superior political systems, their "democracy" and "freedoms".

In truth, it is because of centuries of imperialist exploitation and wealth-hoarding from places called "poor" today. Democracy and freedoms – real or imagined – came much later, after centuries of barbarism and genocidal mass slaughter.

The Industrial Revolution occurred in Britain in large part due to its colonization of India, which led directly to Britain's superpower status. Hoarding India's wealth ($45 trillion in today's value according to one study; 17 times Britain's current GDP) is what helped make Britain rich. So rich that even the devastation of two world wars couldn't make it poor again.

A pandemic of contempt

Yes – the West is proud of its wealth, whether due to hard work or mass murder. Yet, human lives matter. COVID-19 has already killed more than two million people globally, many of them in rich western democracies.

It seems the ostensible superiority of western political systems doesn't extend to saving lives. Just one county in the U.S. for example – Bronx in New York City – has more COVID-19 deaths than the whole of China. So much for "democracy".

When the West once hoarded wealth, today it hoards vaccines. Western nations did little to save their populations when there was no vaccine. Now that they are finally available, they are busy hoarding as many as they can.

This is not surprising. If Western nations can remain so oblivious to deaths among their own people, they are hardly about to start caring about those in other countries. Most Western pharma majors develop vaccines not as a public good, but as a source of profits. They control both the narrative and Western governments, who in turn lobby for them at international organizations.

When India and South Africa recently suggested at the WTO that vaccine patents be waived off so that poorer countries have better access to the vaccines, they were shouted down by rich countries, unwilling to give up profits from vaccine sales. 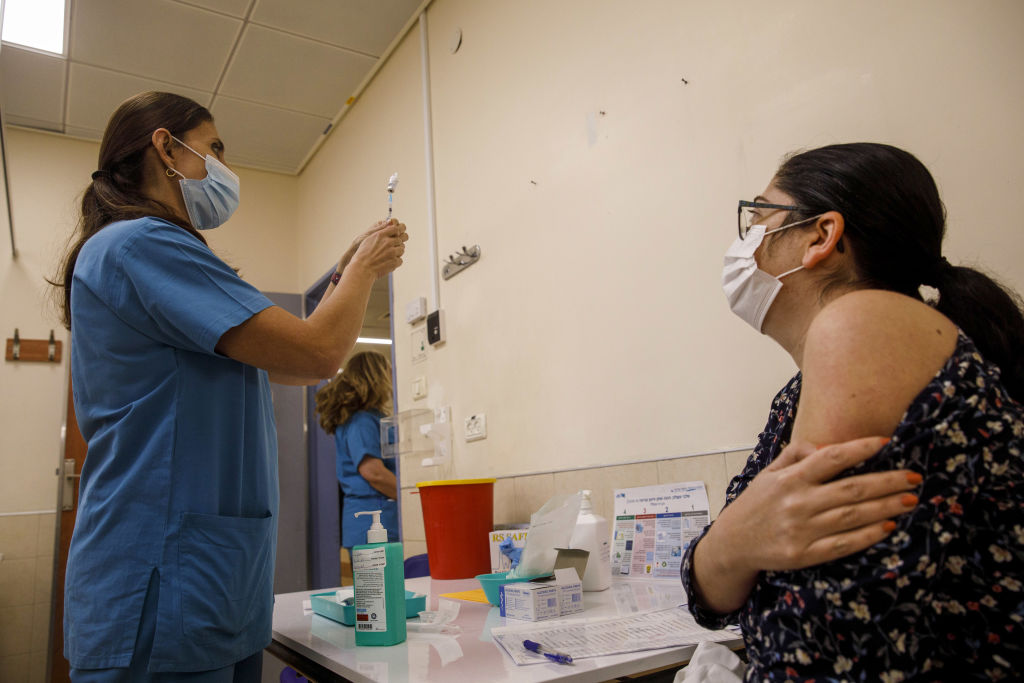 A nurse prepares a dose of the Pfizer-BioNTech COVID-19 vaccine to administer to a health center employee at the Wolfson medical center in Holon, Israel, December 20, 2020. /Getty

A nurse prepares a dose of the Pfizer-BioNTech COVID-19 vaccine to administer to a health center employee at the Wolfson medical center in Holon, Israel, December 20, 2020. /Getty

In the U.S., regulatory agencies are largely controlled by the very corporations they're supposed to be controlling. No wonder it refused last year to join COVAX, a WHO-led vaccine initiative consisting of 171 nations. It later reluctantly announced its intention to join only after Biden came into power - underscoring how politicized life and death are in the U.S.

Of course, one can always argue that governments are not saints and will look out for their own populations first. Yet, that's not what they preach.

Western officials and advisers endlessly portray themselves as guardian angels (with a tinge of racial tutelage) of developing countries, as superior minds selflessly helping poor nations achieve the same coveted opulence that the West possesses. While this has always been self-serving vitriol, the pandemic has only underscored how hypocritical it really was.

The result of all this is a disastrously slow vaccination rate in developing countries. This could end up hurting rich nations more than they think. A slower recovery in emerging markets means less manufacturing output and lower spending power, which directly harms the economic interests of richer countries (not to mention hurt corporate profits).

A recent report commissioned by the International Chamber of Commerce attempts to draw attention to the issue by talking to rich nations in language they understand – money and profits. It suggests that developing nations will be able to vaccinate only half their populations by the end of 2021, which could result in a blow of up to $3.8 trillion to the global economy. More than half of this would be absorbed by rich nations.

In today's flat world with interconnected supply chains, no nation is an island. Richer nations stand to benefit the most from a quicker recovery in poorer ones. If one has the will, it is possible to prioritize your own populations while still ensuring that your companies sell as many vaccines as possible to poorer nations at reasonable rates.

It is about time the West puts some of its hoarded wealth and rich companies to use. To paraphrase Benjamin Franklin, developed nations and developing ones must hang together, or they will most assuredly hang separately.