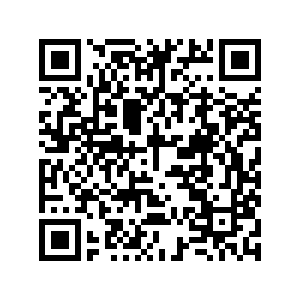 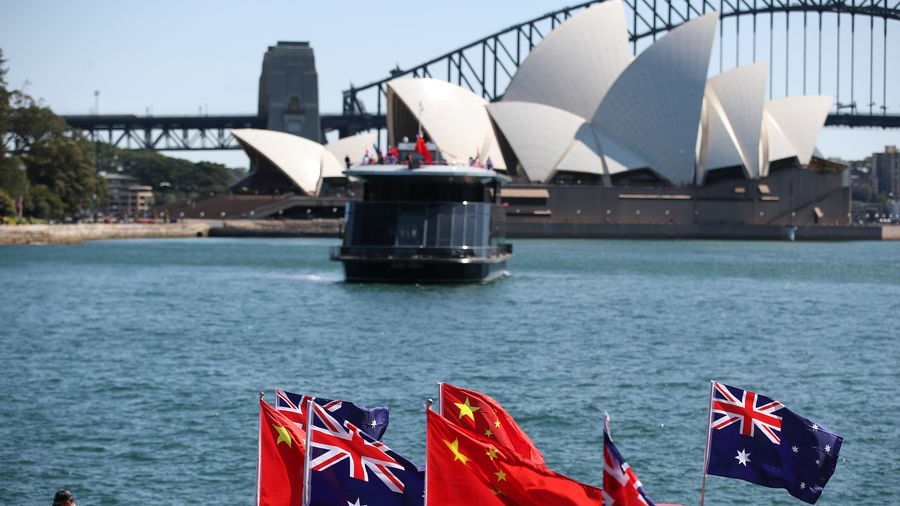 The Chinese and Australian national flags at a celebration event in Sydney, Australia, September 8, 2019. /Xinhua

The Chinese and Australian national flags at a celebration event in Sydney, Australia, September 8, 2019. /Xinhua

Editor's note: Daryl Guppy is an international financial technical analyst. He has provided weekly Shanghai Index analysis for Chinese mainland media for more than a decade. Guppy appears regularly on CNBC Asia and is known as "The Chart Man." He is a national board member of the Australia China Business Council. The article reflects the author's opinions and not necessarily the views of CGTN.

In August in an attempt to explain the issues of friction between China and Australia, Wang Xining, the deputy head of mission at the Chinese Embassy in Australia, cited Caesar's infamous last words, "Et tu, Brute?" This Shakespearean quote captures Caesar's surprise as he is mortally attacked by someone he had considered his friend. Unfortunately, the reference and its meaning fell on deaf ears in the Australian political establishment.

Now history repeats with the Australian Federal Government muttering the equivalent of "Et tu, Brute" in response to comments from New Zealand's Trade Minister Damien O'Connor. Despite specifically noting that he was not speaking for Australia, O'Connor suggested Australia could improve its relations with China by adopting a more diplomatic tone in discussions and showing some respect for China's size and position on the global stage and world economy.

O'Connor said after signing the upgrade to its 2008 free trade deal with China that New Zealand had a mature relationship with China and could raise issues of concern to both countries. In a new "Et tu, Brute" moment, he went on to say that  "If [Australia] were to follow us and show respect, I guess, a little more diplomacy from time to time and be cautious with wording, then they too could hopefully be in a similar situation [with China]."

The Australian media reported that the Federal Government was fuming after O'Connor's comments. Australia has become very demanding about perceived loyalty of partners and allies. This is perhaps in response to the lack of loyalty shown by the previous Trump administration despite Australia's support, muted or otherwise, for virtually every American foreign policy decision. 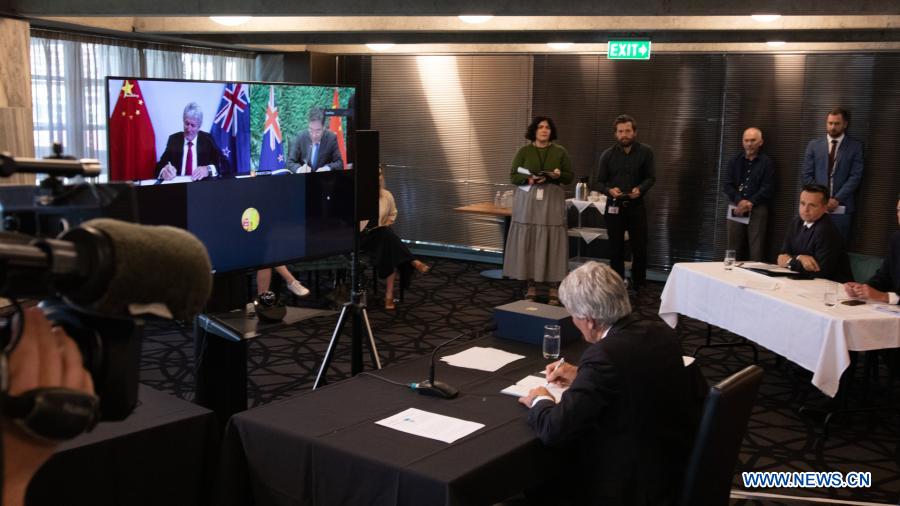 Some Australian MP policy hawks expressed frustration when asked about the comments. Some government members repeated the refrain about perceived attacks on Australian sovereignty. However, this outrage does not prevent many of these same MPs from actively commenting on, scolding and advising China on what it ought to be doing both domestically and in its foreign policy.

Of more concern is the apparent rejection of the idea that Australia should show respect for China's position in the global order and its economic importance. Showing respect has often been conflated with the idea that any attempt to mediate is evidence of a back-down and a surrender of Australian sovereignty. It's a theme well rehearsed in sections of the Murdoch-dominated media and supported by foreign-funded think-tanks in Australia.

Australian business councils generally sought refuge from any crossfire, but they have supported the suggestion that Japan in particular may provide a model for better relations with China in spite of areas of disagreement. Just how Australia is to reach this diplomatic maturity remains an unresolved question.

The discussion of solutions has included the appointment of special envoys. Former Prime Ministers Kevin Rudd and John Howard have been mentioned as appropriate candidates. Nevertheless, the effectiveness of any path to improvement is made more difficult by entrenched positions with the current Prime Minister Morrison declaring that he will meet Chinese President Xi Jinping "only if there are no conditions for restarting dialogue."

New Zealand, acting as a friend, tried to help Australia. The early signs are that the Biden administration will adopt a more diplomatic approach to China. Australian businesses are hoping this will not also lead to an "Et tu, Brute" response from Australia.