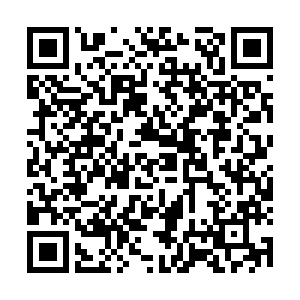 With the approach of the 2022 Beijing Olympic Winter Games, China's ice and snow tourism industry has entered the fast lane. Hundreds of ice skating rinks and ski resorts are under construction, and the ice and snow market is gradually expanding.

Many niche sports related to ice and snow have become popular in the past two years. Ice climbing is one of them and is friendly to amateurs and even tourists.

Prior to Beijing 2022 one-year countdown, CGTN Sports visited the Yudu Mountain Resort in Yanqing District, which is situated in the north-west of Beijing and is one of the two Olympics host clusters, to experience the unique mountaineering activity. 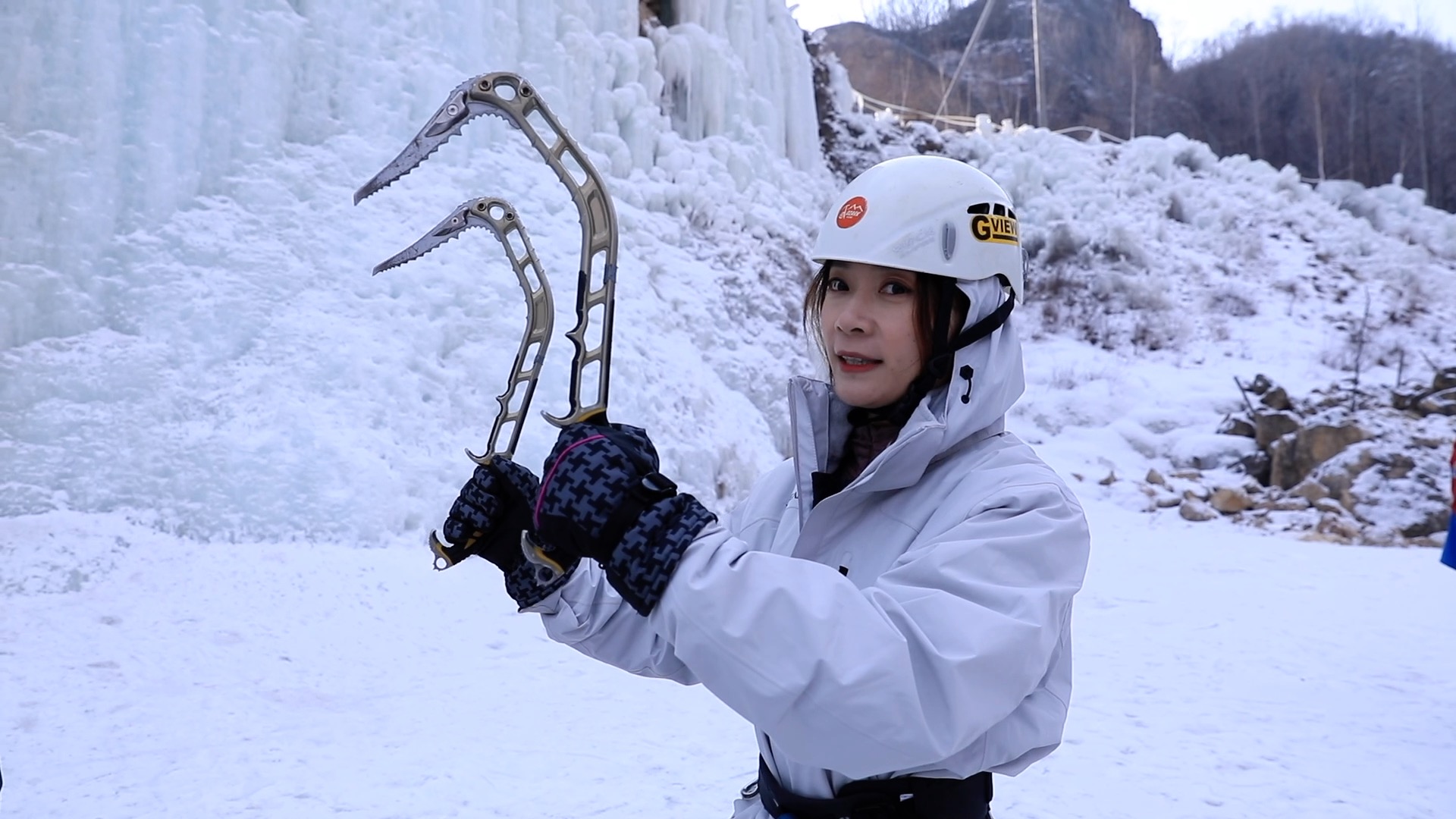 The ice fall in Yudu Mountain's ice climbing base is artificial, it could be preserved from December to March every winter.

There are also several other ice climbing bases dispersed in different places in Beijing, mainly in the northern suburban areas, such as Huyu Scenic Resort of Changping District, Heilongtan Natural Scenic Area of Miyun District and so on.

As the climbing usually takes half a day and costs around 1,000 yuan (about $155) per person, the base's best location is within 100km from the center of a big city, so that people could easily organize a day trip for experiencing the sport as well as enjoy the resort. 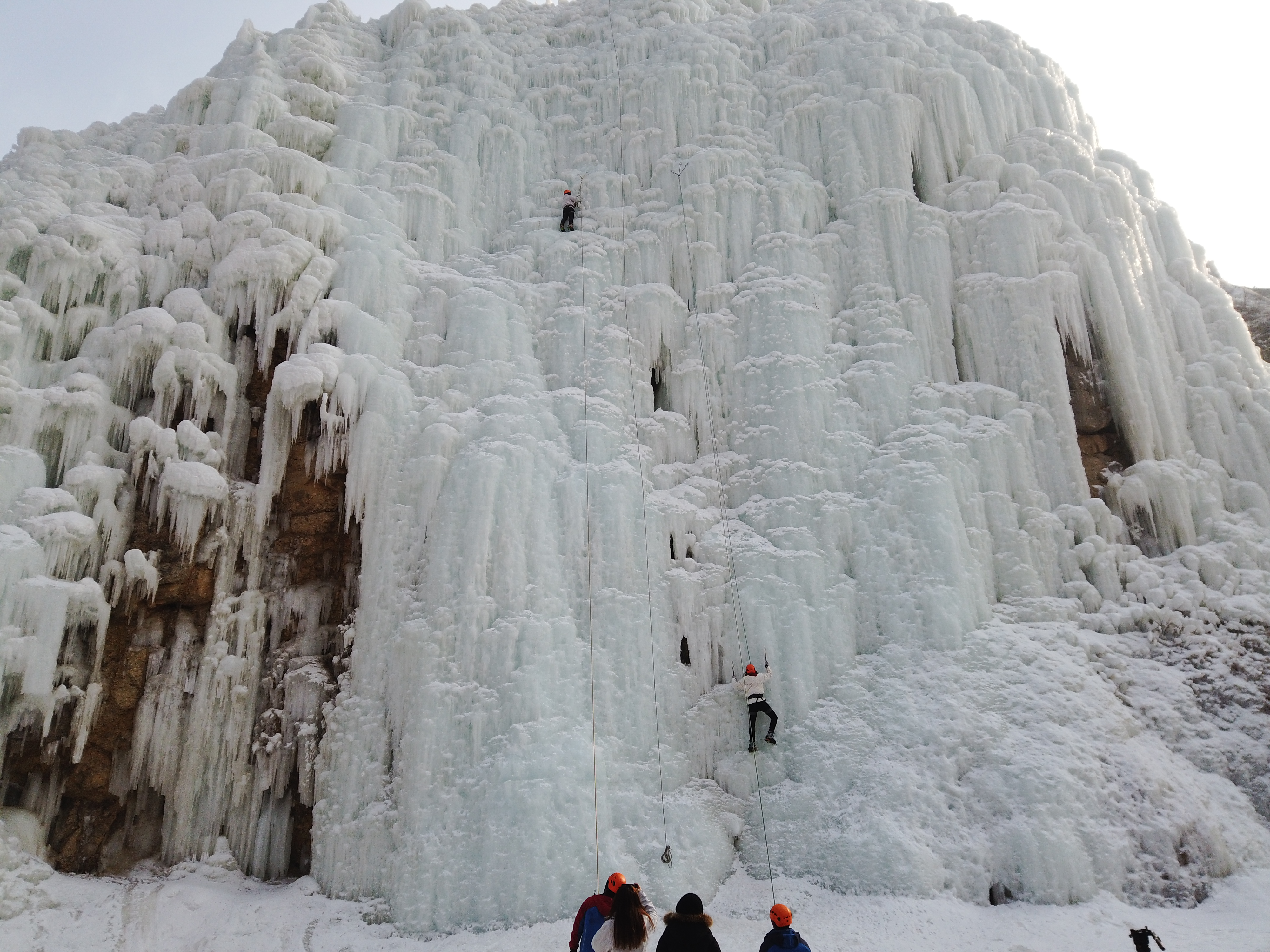 The ice climbing sport does not only exist in China's north part, people could also enjoy it in some high-altitude snow mountain areas in south-west China.

The National Scenic Area of Four Girls Mountain in Aba Tibetan and Qiang Autonomous Prefecture of Sichuan Province is a good ice climbing destination for people who live in Chengdu, as its distance to the capital city of Sichuan is just 175km. People could easily spend a weekend there and try this extreme sport in natural ice fall at the venue. 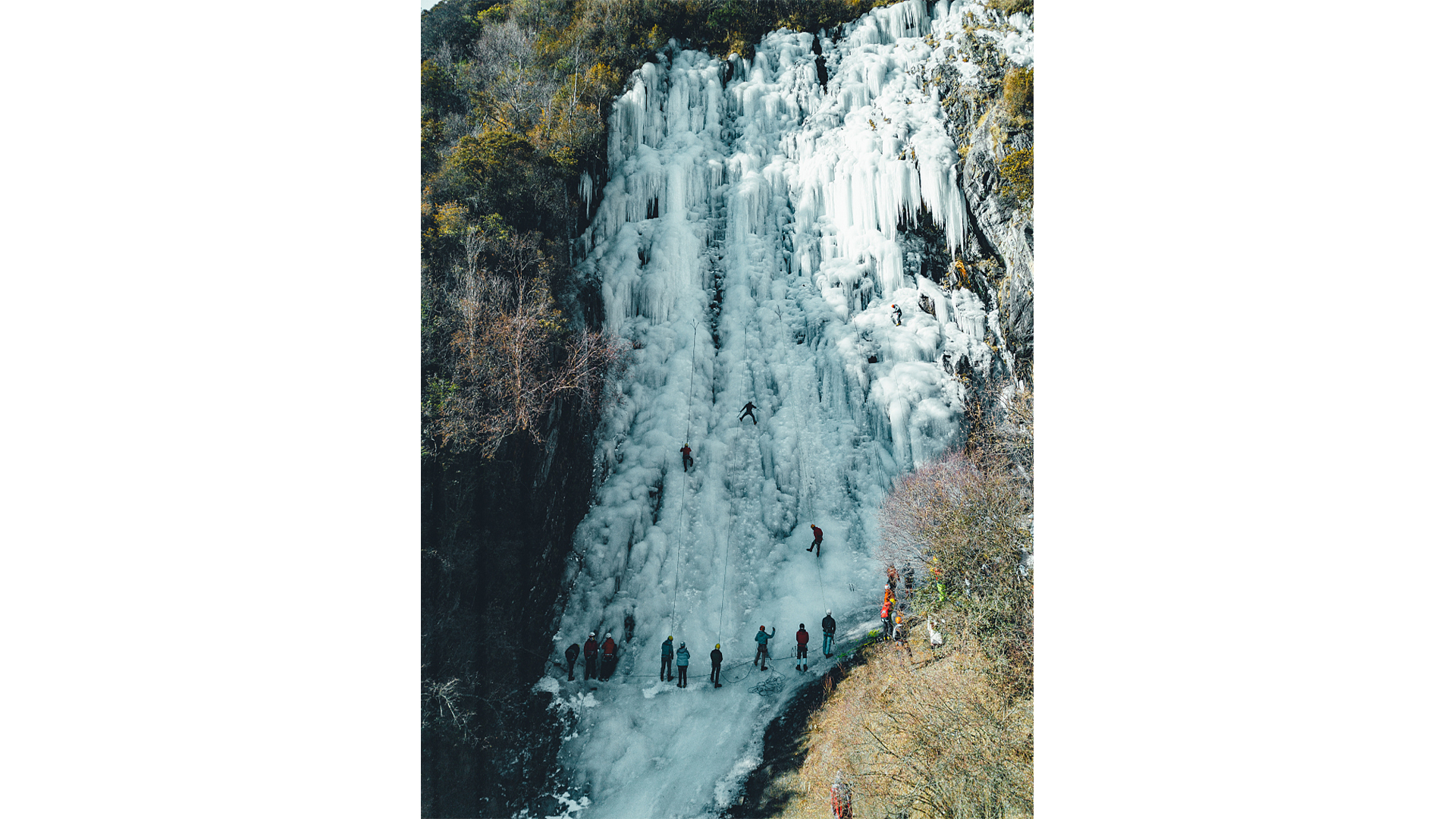 If you are afraid of challenging the 100-meter high ice fall for the first attempt, it's a better choice to practice this sport from climbing the small-scale artificial ice falls which are built in commercial areas in the downtown of some of the northern cities.

With the trend of winter sports activities expanding all over China, it is possible that soon some indoor ice and snow stadiums would offer ice falls at a cheaper service fee for people who'd like to give it a shot. 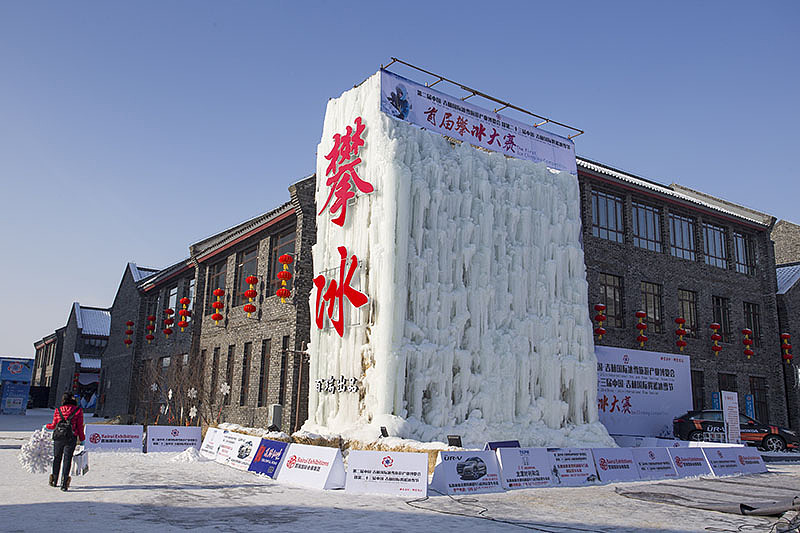